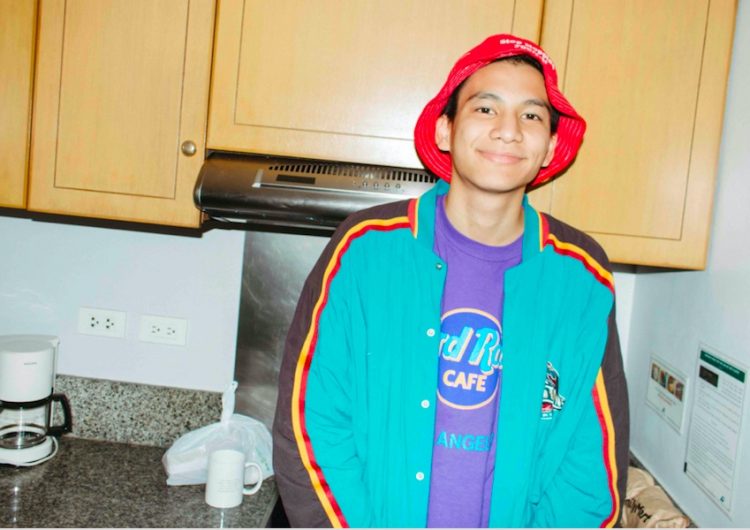 After heaps of tours (with Manila as one of his favorite stops) in the past two years, Thai neo-soul superstar Phum Viphurit decided to take a break.

However, it looks like everyone’s favorite neo-soul star is getting ready to go back in his game. “I’ve been in hibernation, writing & resting at home but I’m slowly going mad not playing any shows,” reads his recent Instagram post, revealing his upcoming “Writing Break Tour.”

If you’ve been following the Thai artist’s life updates via the impermanent world of IG stories, you might have a clue. On Jan. 28, we caught two of Phum’s stories—showing what seems to be a video shoot.

In a recent conversation we had with Phum, he confirmed that it is in fact his latest music video from his new EP. 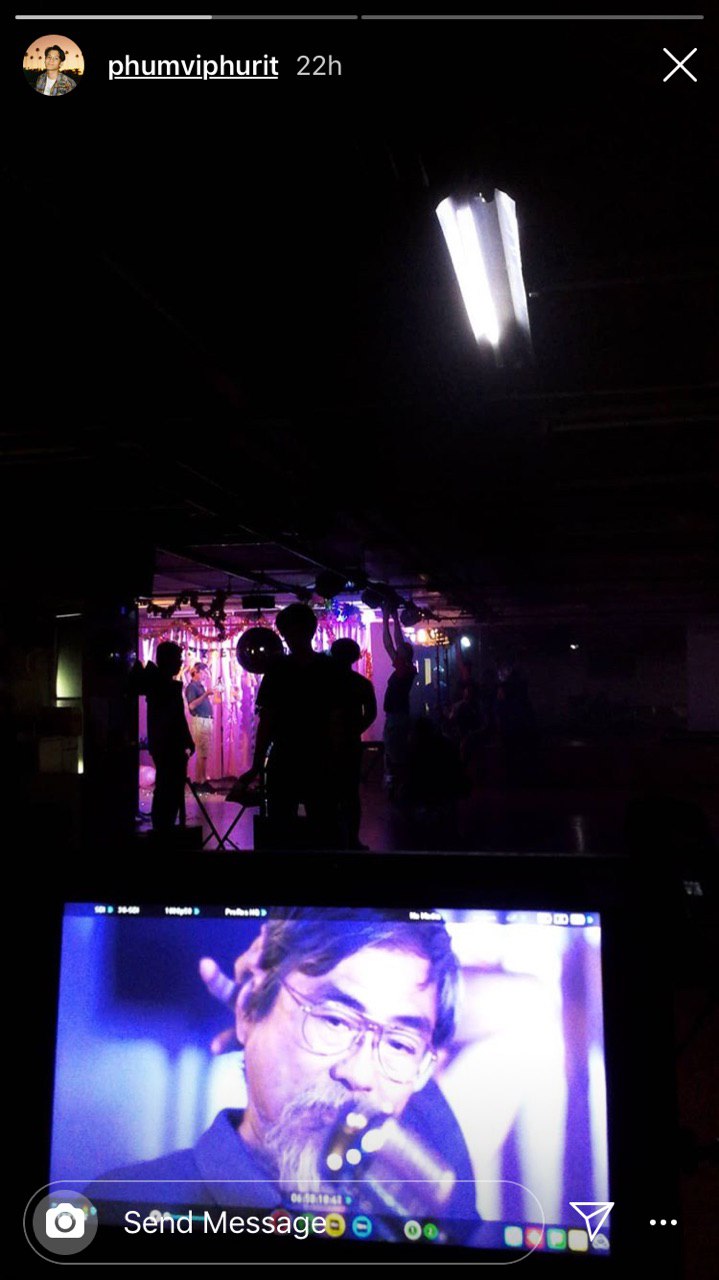 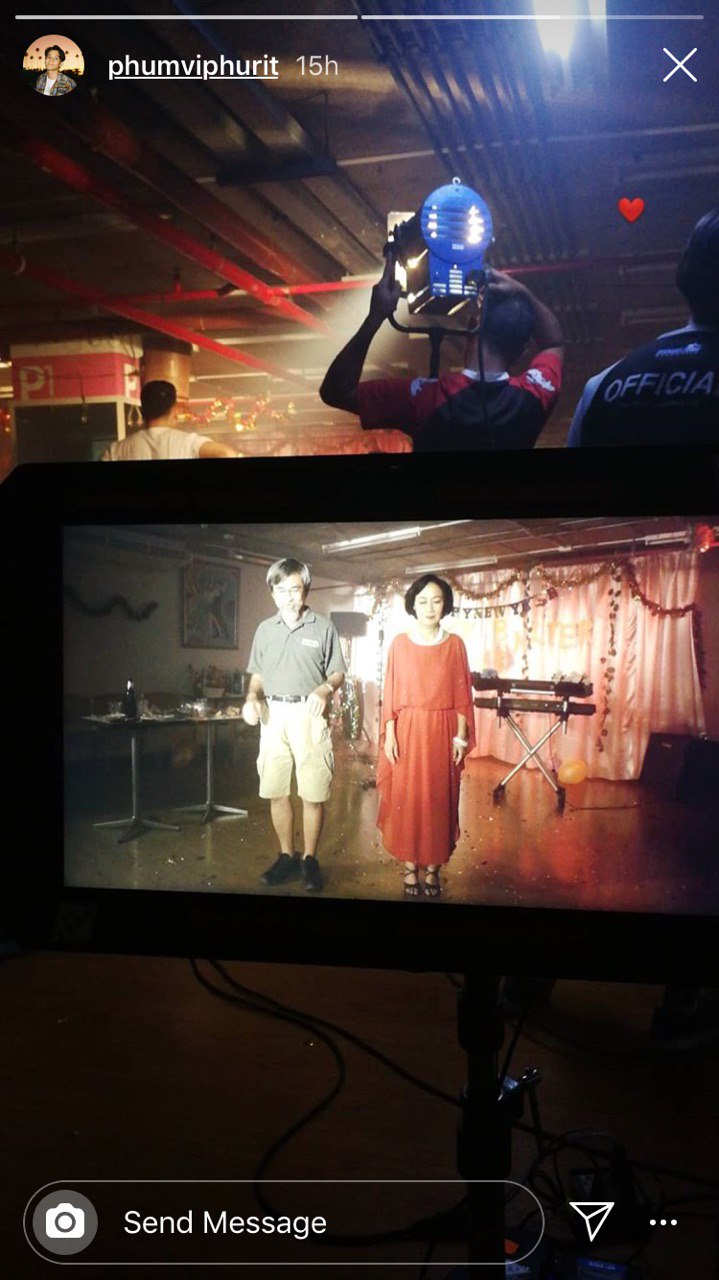 It’s a “new MV for a track from the EP,” he clued us in. The EP he’s talking about is “Bangkok Balter Club,” his four-track ode to his hometown (and all the wonder that comes from it) which was released five months ago. Since we’ve already seen the visual counterparts of “Lover Boy” and “Hello, Anxiety,” this means the new video would either be for “Softly Spoken” or “Pluto.”

Based on the existing details, we’re having a hard time figuring out which track it pairs with. The production design implies nostalgia, slow dances, and prom. There are even home party decors—one of them spelling “Happy New Year.”

The chill but danceable beats of “Softly Spoken” could match the video’s vibrant vibe, but “Pluto’s” spacey pace and lyrics (that talk A LOT about time) could also go well with the narrative these teasers give off. Knowing Phum, anything is possible.

So, Phum fans, what do you think? We’re still not sure when this is dropping, but we are ready for it.

SHAREWhile we’re out here pining for Kendrick Lamar’s next album (which may or...

I, for one, welcome the Wednesday Addams multiverse