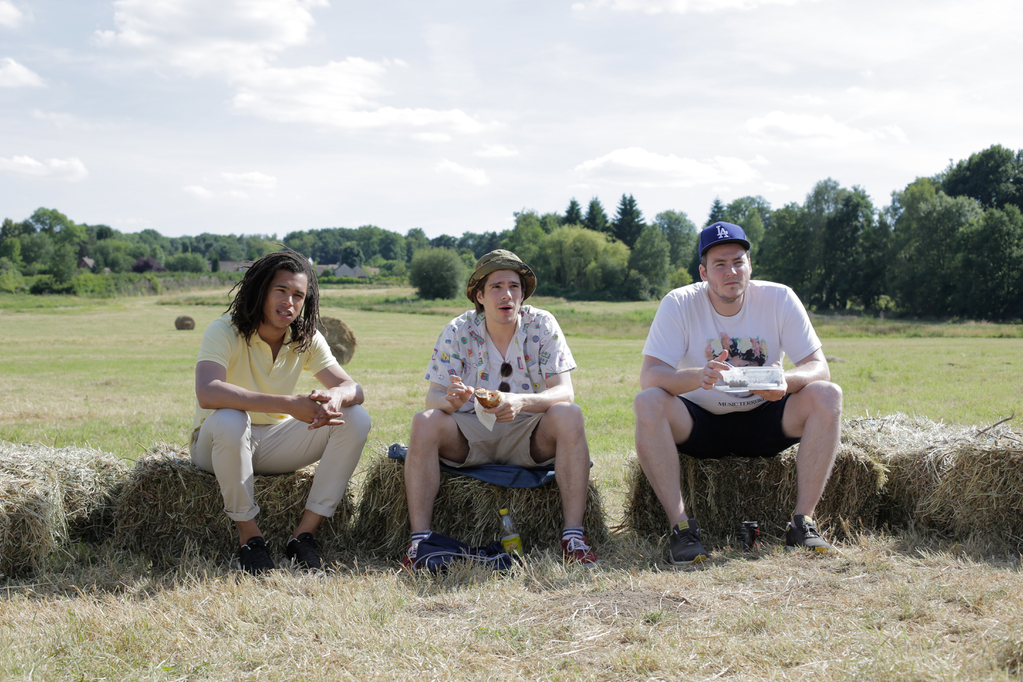 Have you been gushing over The Bling Ring and The Virgin Suicides’ filmmaker Sofia Coppola’s recent big win at the 70th annual Cannes Film Festival as the second female ever to win the “Best Director” award for her remake of Clint Eastwood’s 1971 thriller movie The Beguiled? Well, today’s your lucky day because this year’s 22nd French Film Festival in Manila is celebrating the Cannes’ 70th anniversary by screening 13 French films that have all been part of the Cannes Film Festival. They won’t be screening The Beguiled, but this is as close to Cannes as you can get without having to leave the country.

Starting on June 9 and running until June 17, the French Film Festival will be held at Ayala Malls Cinemas in Greenbelt 3 and the BHS Central Square Cinemas. Also, to celebrate the 70th anniversary of the French-Philippine friendship, this year’s line-up will include screenings of Cannes-approved Filipino films like Ma’ Rosa by director Brillante Mendoza and Nakaw by directors Noel Escondo and Arvin Belarmino on June 12, as well as a weekend of open air free outdoor screenings at Circuit Makati on June 17 and 18.

With tickets all priced at 100 Php, think of it as a small break from the usual films out there and immerse yourself with the je ne sais quoi of the French culture we all hear about.

SHAREIt’s been two years since Kendrick Lamar’s Pulitzer Prize-winning “DAMN” dropped. Although he...

SHAREIf you’re one of the poor unfortunate souls missing out on the release...

SHAREJust yesterday, I was reading an article from Rice Media titled “I’m Tired....