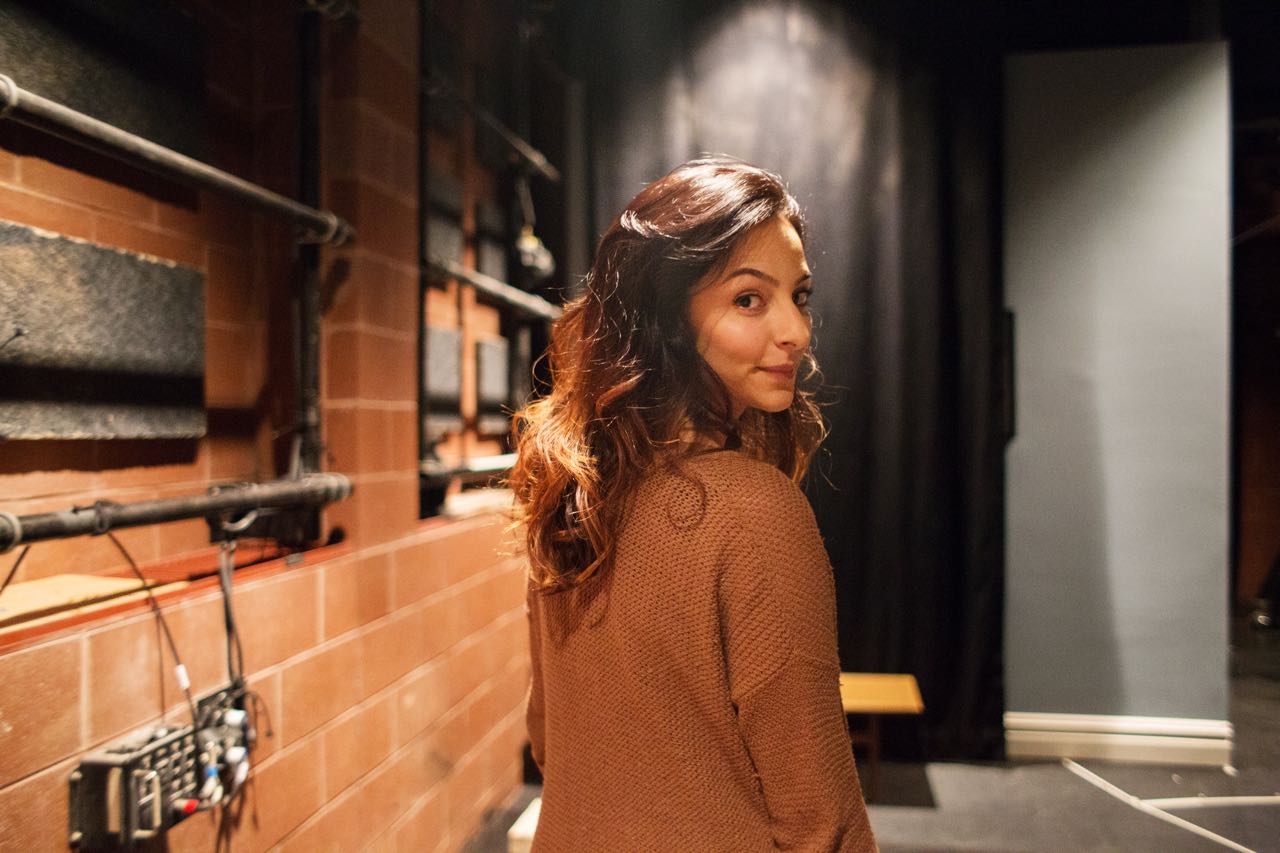 Hot off the heels of Wonder Woman‘s rousing success is more groundbreaking DC news, because the comics publisher is apparently on a roll this month. The people behind their CW show Legends of Tomorrow just announced that they’ll be adding Zari Adrianna Tomaz, a Muslim-American “hacktivist” and superpowered human, to the time-traveling band of heroes.

Played by Tala Ashe (who you may have seen previously on Smash, if you were watching that), Zari is actually from the year 2030, which fits right in with Legends of Tomorrow‘s time-traveling premise. She becomes a hero after the rest of the world has turned into a society that’s completely disregarded the planet (sounds familiar), and she also gets some awesome mystical powers.

The original DC character Zari is based on, Adrianna Tomaz, is an Egyptian who was the human embodiment of the goddess Isis, having all her powers. A version of the character had also previously appeared on Smallville.

This bit of casting news is great, after how big Wonder Woman’s success was. It’s also pretty timely, considering the undeserved bad rep Muslims around the world are getting after the recent spate of terror attacks by radicals that don’t represent the whole community at all. A Muslim superheroine—two important minorities represented with one character—is something we definitely need right now, if only at least to prove (to people who find it hard to believe) that Muslims aren’t bad.

In fact, Zari wouldn’t be the first Muslim superheroine people can look to for such an example—most fans are already aware that the current Ms. Marvel is Kamala Khan, an awesome Pakistani American girl.

In any case, this is an awesome addition to the growing diversity of mainstream superheroes. While the ones we see on movie screens are taking a little while to catch up, there’s at least something to be proud of on TV.

TAGS :
Source : The Hollywood Reporter Photo by Tess Mayer for The Interval

SHARECompared with other ghastly scenes, a zombie apocalypse somehow feels more bearable. We...

SHAREI have a small confession to make. In a sea of dog lovers,...