Did you wake up to the social media storm that is #PrayforBPI? Well here’s the rundown on what happened. Early this morning, starting from around 6am Bank of the Philippines Islands (BPI) account holders released multiple complaints about experiencing negative balance and unauthorized withdrawals in their accounts, which made their customers believe that the system has been hacked.

In reaction to that, at 8:12am, BPI took to their social media sites to release their first official statement that “Due to an internal data processing error, some clients may have seen their accounts debited twice or credited twice for a past transaction.”

Followed by a second statement that assures everyone that it is just a “glitch” that has caused some transactions between April 27 to May 2 to be double posted as of June 6.

Since then, BPI has temporarily suspended all access to online banking channels for further investigation on the matter and asked their customers to visit their nearest BPI branch or email [email protected] , but the public is unforgiving.

Here are some of our favorite #PrayForBPI tweets:

If you’re having a bad day, just remember you’re not the IT at BPI right now. 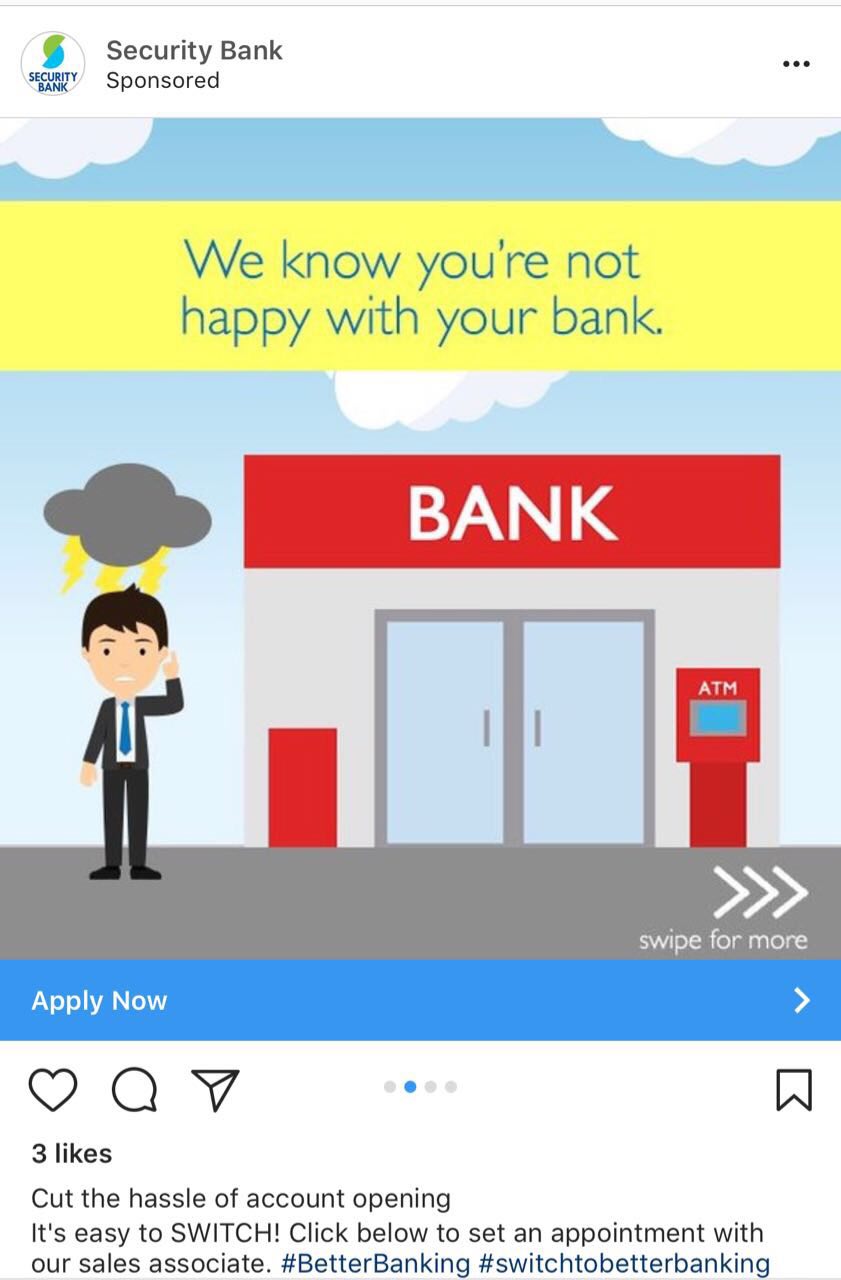 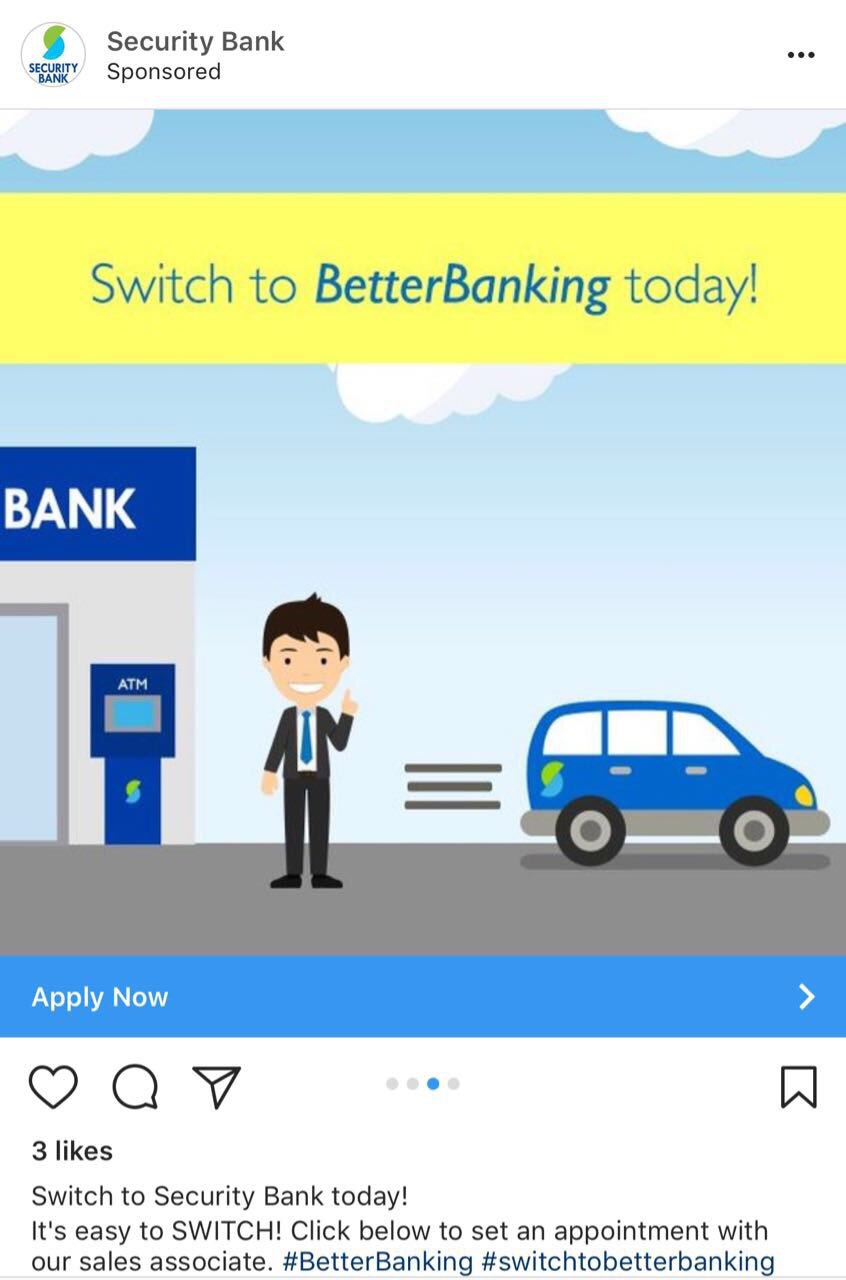 Now, I know it’s tempting to post about your woes online, but make sure to check yourself before you wreck yourself. Protect yourself from really getting hacked by not posting screenshots and bank details online.

If your account has been compromised  from today’s mishap, here are some tips.

SHAREThe conceptual artist Christo has finally walked on water. His most recent environmental...

SHAREGlamor in this day and age has been redefined. Just like everything else,...