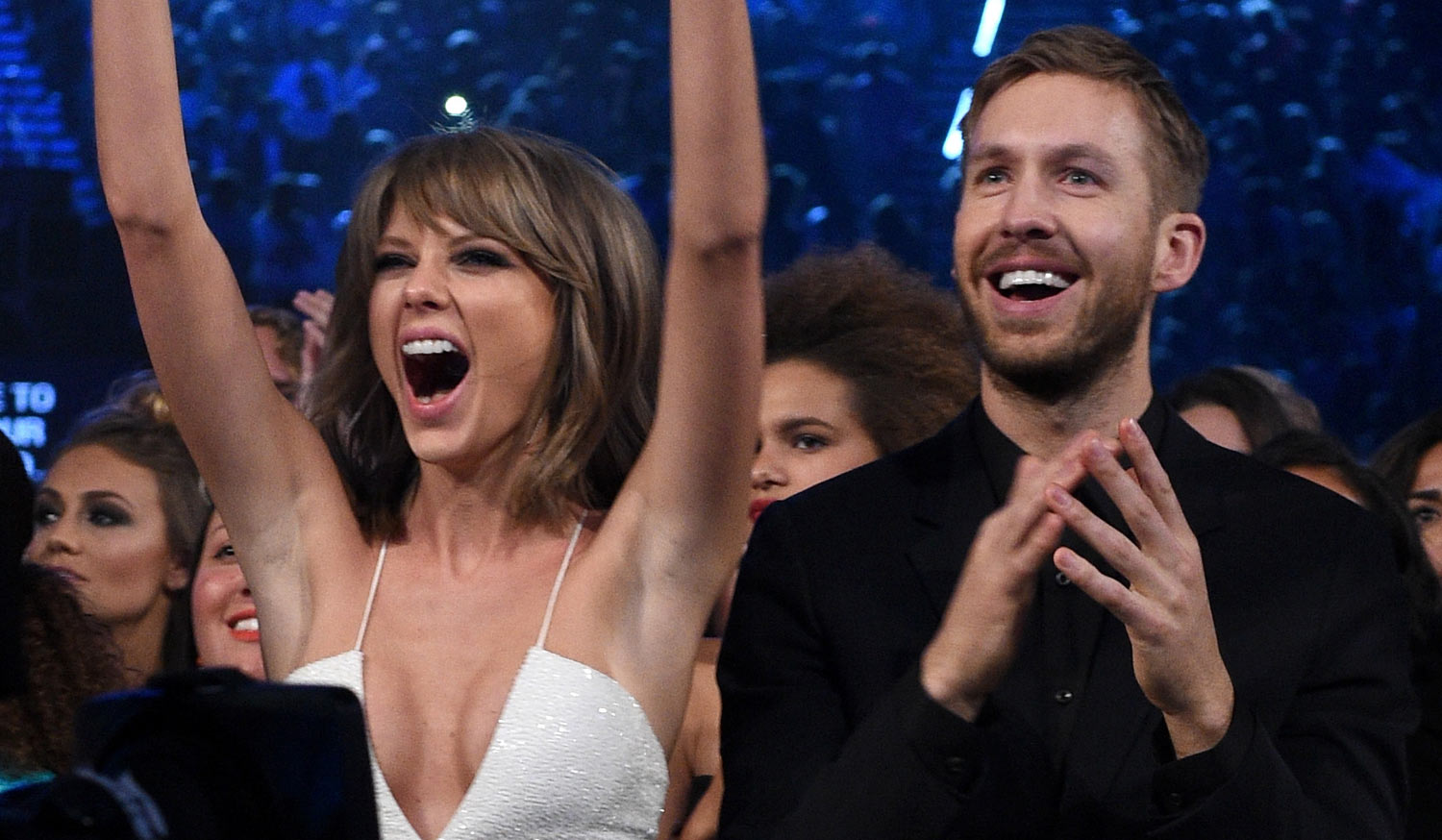 If you haven’t been living in a rock, the news about Taylor Swift and Calvin Harris breaking up should’ve definitely showed up on your Twitter timeline, followed by a trail of tweets mourning the loss of what others thought as Taylor’s shot at forever (or finally having a boyfriend for more than mere months). But of course, we only got to have Calvin as Taylor’s newest addition to her long list of ex-lovers after 15 months of being together.

Once hailed as the highest-paid celebrity couple in the world (beating hip-hop royalty Beyonce and Jay Z), the power duo just celebrated their anniversary last March and were already regarded by the internet as ‘couple goals.’

But with all their holiday escapades and swan-riding enjoyment, most support the reason of the “romance not being there anymore” and that Harris ended it in a “very mature fashion,” as cited in E! News’s report. A separate insider from E! reported a different scenario claiming that “Adam (Harris’ real name) was bored for a while and “was hoping the spark would come back but it hasn’t.” This insider also said that the ex-couple’s friends were surprised that the relationship even lasted for a year and a half mainly due to lack of chemistry, yikes.

Whatever reason it may be, the music superstars have already confirmed the breakup through the most effective medium of disseminating information: Twitter.

Right now, we’re just waiting for Taylor to announce that she’s back at the studio and recording some pretty heartbreaking stuff… that’ll most probably earn her another set of Grammys and be a million dollars richer.

Moving on, Taylor’s squad will be going through more than one round of tequilas as supermodel Gigi Hadid and former One Direction member Zayn Malik have reportedly ended their seven-month relationship not less than a day after TayVin’s split.

A source told E! that the pair were fighting during Hadid’s birthday and we’re going through an on-off and love-hate relationship. But unlike Taylor and Calvin, ZiGi will most likely get back together again according to another source.

Trouble in paradise might be the best way to report on ZiGi’s “breakup” but for Brangelina it might as well be a sign for their long rumored divorce. When Brad Pitt jumped ship from ex-wife, Jennifer Anniston to then Mr. and Mrs. Smith co-star, Angelina Jolie, Hollywood didn’t expect the affair to last for almost 10 years. Now, their relationship is being bombarded by divorce rumors and cheating allegations. Double yikes.

Pitt, who is starring in a new World War II film, Allied, is reported to be having an affair with co-star Marion Cotillard with a source suggesting that “Cotillard felt like a fresh air to Pitt since Jolie has been known to suffering from many health problems and has alleged affairs.” Apparently, an insider said that Pitt is exhausted from exerting so much effort to get Jolie to take care of herself. Jolie is seen to have lost a lot of weight, barely eats and constantly smokes which means that Pitt’s alleged infidelity to not only Cottilard but also Lizzy Caplan (another co-star in Allied) will most probably bring the worst out of her.

Jealousy might be playing a bigger role in Brangelina’s sinking ship, but with the couple being mum on the issue and reports multiplying by the day, it’s best to keep our notifications and subscriptions active.

This week sure has been tough on the biggest stars in the planet but media outlets are probably having a field day. To conclude this article, let us all embrace a famous Filipino saying, “wala talagang forever.”

Photo from Your EDM