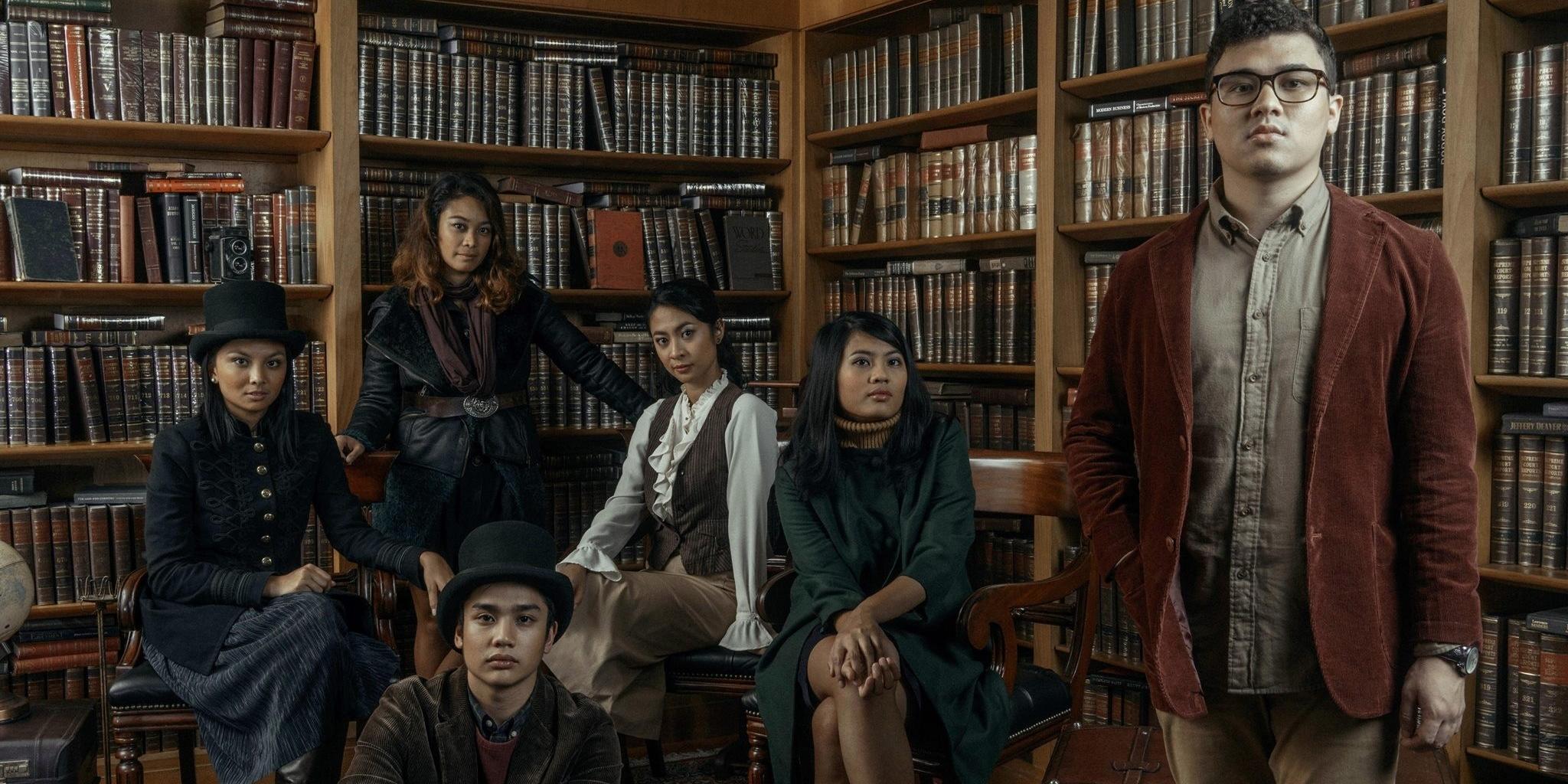 The Ransom Collective fans, rejoice. You probably already know this, but Kian Ransom, Muriel Gonzales, Jermaine Choa Peck, Leah Halili, Lily Gonzales, and Redd Claudio are releasing their first full-length album, named Traces, in a couple days and Scout was lucky enough to hang out with the group last night to listen to new songs and talk to them about what’s in store for audiences. It’s always exciting when your favorite local artists put out new stuff, and we’re more than stoked for TRC since they’ve played for a few of our events and are, of course, one of the biggest independent bands here in Manila.

So what exactly can you guys expect from this folk six-piece group? 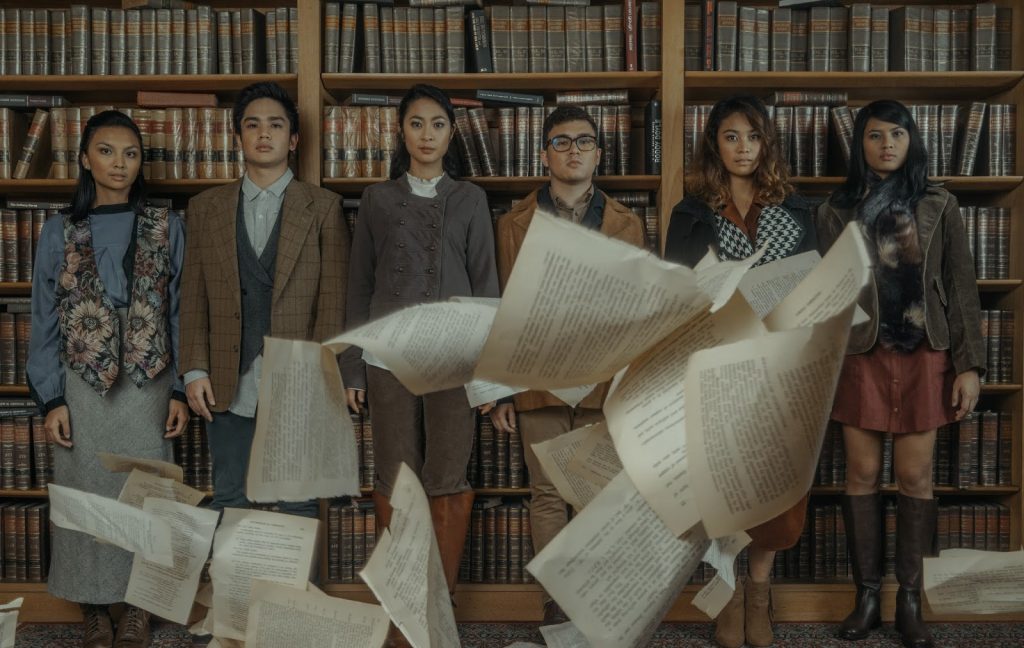 The band is best known for their cheerful sound that’s perfect for road trips with friends, hiking or beachside get-togethers (or even all three as seen in their music video for “Fools”). Kian notes that their debut album, which consists of 11 songs, is a little bit darker than their EP, containing more melancholy lyrics. The track “Traces,” which the record is named after, is a hymn of disillusion and uncertainty, setting a tone for the rest of the album.

For too long, wrapped up in my hesitation
I was wrong, it was my imagination

Caught up in the mess that we made
Lost within the phrases we prayed
Traces of the places we stayed
Was this the plan or has it all changed?

Everyone planning on getting a copy of the album is in for a treat. Packaged in a classic jewel case, the record includes a whimsical layout made by Kian, Julia Barrameda, and Leah’s sister, Rachel Halili (who also did the record’s graphic design). The Ransom Collective was also shot by Scout regular contributor, Artu Nepomuceno and styled by Meg Manzano.

Both Lily and Kian agree that the songs on Traces are more intricately written, more structured, and more diverse in sound. Expect “more complex rhythms, transitions, and the occasional fusion of other genres” incorporated in their usual folk genre. “It’s always good to change it up a little. That means you’re growing as an artist,” says Kian.

A kick-ass launch happening this Saturday 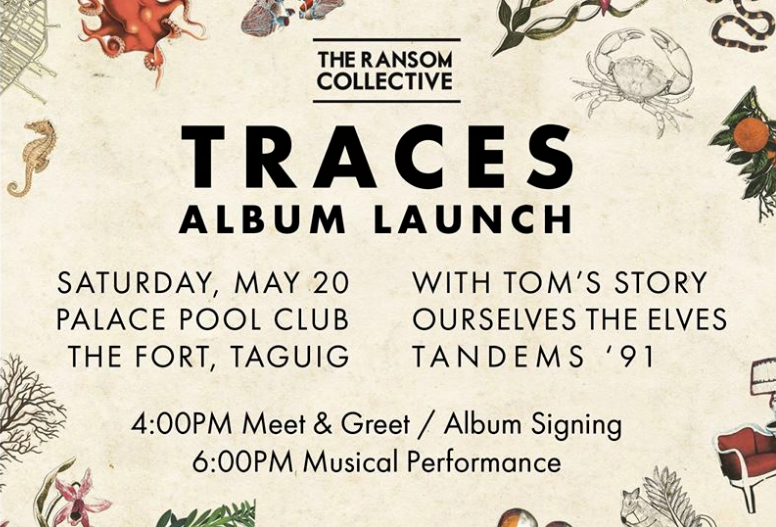 The group is celebrating their debut album with a bang over the weekend on May 20 at the Palace Pool Club, Bonifacio Global City. They’ll be having a meet and greet at 4pm before guest artists Tandems ‘91, Tom’s Story, and Ourselves the Elves are set to play. Fans with TRC hangover can proceed to the after party at I’M Hotel’s Mermaid Bar later in the evening.

SHARESome of you are lucky, but most of us have experienced growing up...