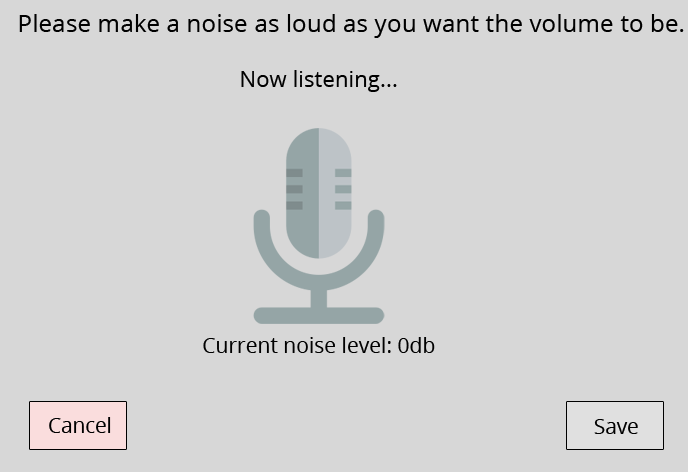 Just when we thought that a good software design is supposed to make our lives easier, the internet has once again come up with something ridiculous for all of us to make sense of.

When Redditor PM_ME_YOUR_WATERMELO uploaded a gif of a vertical volume slider being adjusted horizontally with the caption, “Who can make the best volume slider?” many others gave it a shot at creating the worst and most inefficient volume sliders.

Not-so-big fans of the volume slider craze voiced out their frustration over the flooding of these posts on Reddit. The moderators have taken action over this volume slider fad, isolating succeeding posts about the topic into a single mega-thread. Some were satisfied, while others became unhappy. As moderator ed588 announced, “… there are a lot of people who want the volume sliders to go, and a lot of people who don’t. We can’t please everyone, and we had to go with one side.”

Sometimes you’re really going to have to give credit to the internet users for being so damn creative.

1. This volume slider by Someoneman throws it back to Galaga.

2. This one by Mienys has something to do with LITERALLY connecting the dots.

4. “I want a dice game to determine the volume of my device.” Say no more, said TheSteganographer.

5. Catapulting is the new trend fam. Courtesy of BMJ.

6. Photenth’s got the perfect volume slider for people who want something straight of a survival video game.

Check out more of these awesome works on the original Reddit thread.