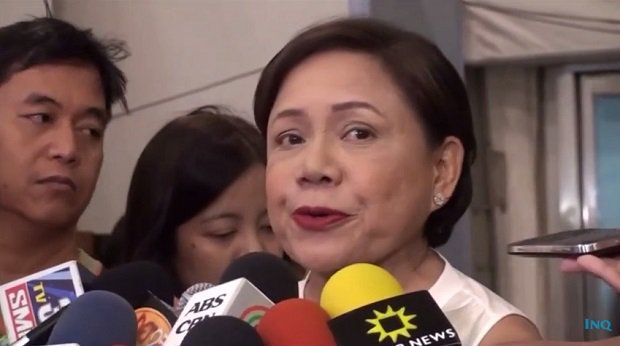 After all the furor thrown up against the unli-rice ban since last night, it looks like the idea’s a no-go after all, according to Sen. Cynthia Villar.

This follows her statements last Wednesday, where she urged local restaurants to stop their unlimited rice promos in an effort to lessen the country’s annual rice consumption and promote a healthier lifestyle. Her statements went viral as well, followed by many people voicing out their own reactions and judgments online.

In a series of tweets earlier today, Sen. Villar stated that she had no intention of proposing a ban on unli-rice servings in the first place, clarifying that she was only voicing out her concerns regarding too much rice consumption.

Villar (@cynthia_villar): “I am not planning to make a law banning unli rice” https://t.co/zNqAbg6WwO

But even if that is the case, aren’t there more important issues the senate should focus on besides putting a stop on unli-rice servings?  Rice is not exactly wasted on these unlimited rice promos in the first place. Why not focus on the commercialization of lands constantly faced by our local farmers instead, or making healthy food cheaper to acquire than fastfood?

Photo from The Philippine Daily Inquirer