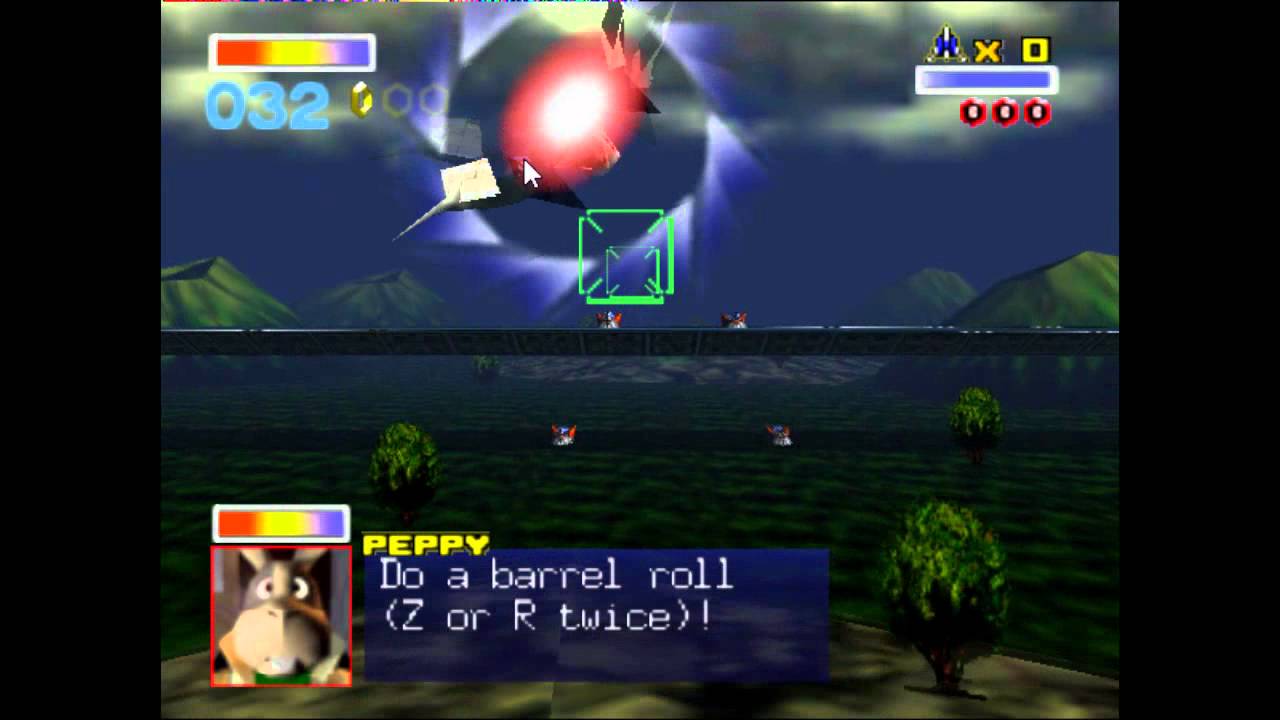 Forget the NES Classic, Nintendo just announced that a new game console is on its way. And this time around, they’re making sure that there’s going to be more than enough for everyone. Going by the name of Super NES Classic Edition, the SNES will feature 21 games, plus Star Fox 2—the never released sequel to the original Star Fox game which came out in 1993.

Once sought to be released in 1995, Star Fox 2 debuted at the annual Consumer Electronic Show, but was cancelled due to high competition. In the following years they released Star Fox 64 in 1997, but again, Star Fox 2 stayed unreleased. Now, after the long wait of over 20 years, the game is finally going to be available for everyone to play with the SNES starting September 29.

Here’s the full list of games in the SNES:

SHAREFilm might be a male-dominated industry, but this doesn’t stop these Filipina filmmakers...