It’s been 10 years since Harry Potter and the Deathly Hallows, the last of the Harry Potter series, came out and around six years since we saw it come alive in theaters, but J.K. Rowling still hasn’t run out of stories to tell from her very own Wizarding World. And with the release of Harry Potter and The Cursed Child and the first of five films in the Fantastic Beasts franchise, we can all rest assured that we haven’t seen the last of the Potterverse just yet. Just two days ago, everyone’s favorite wizard turned 20 and as expected, many joined in on the celebration.

I have always been a lover of books. It’s a trait my mother and I both share. And out of all the genres, I have always had a soft spot for fantasy. Of course, as a child it is already given that I have to love the genre, though I still do up until now. Naturally, Harry Potter became one of my favorites. For a story belonging in a genre that deals with the supernatural and the extraordinarily out-of-this-world, I saw the series as one that resembles my life the most.

I remember seeing the first Harry Potter film when it came to the cinemas, I expected to sleep throughout the film, but that didn’t happen. I felt the awe of seeing Hogwarts for the very first time, imagined myself inside the shoes of an 11-year-old wizard, as he looked towards a grand castle standing mightily before him. It was like entering beyond the wooden gates of Jurassic Park, or seeing the menacing Death Star in all its glory. You could only imagine how that felt like for a six year-old like me. I mean, who wouldn’t want to attend a wizarding school?

“You could only imagine how that felt like for a six year-old like me. I mean, who wouldn’t want to attend a wizarding school?”

Throughout my childhood, I had been constantly told by my parents that I was born a miracle. I was quick to believe that I was one, too for a good reason. I was born on March 11, 1996, just a year before the first Harry Potter book was published. My mother had a complication during the sixth month. My grandmother thought of it as the result of mom’s attendance in a funeral a few weeks earlier. I was around seven or eight when she first told me about this; I had just come over to their house next door to watch Cartoon Network (we didn’t have cable TV back then), right after I finished doing my homework for that day.

Apparently, there’s a superstition that pregnant women should not attend funerals to avoid the risk of miscarriage. A coincidence if you ask me, but it is one she firmly believes in to this day. And so nine months became six, my birthday became three months earlier than what was initially expected. I was told that I was the size of a notebook back then, just big enough to fit into the palm of my dad, which is not far from what I saw in the photo albums my grandparents’ kept in their living room. 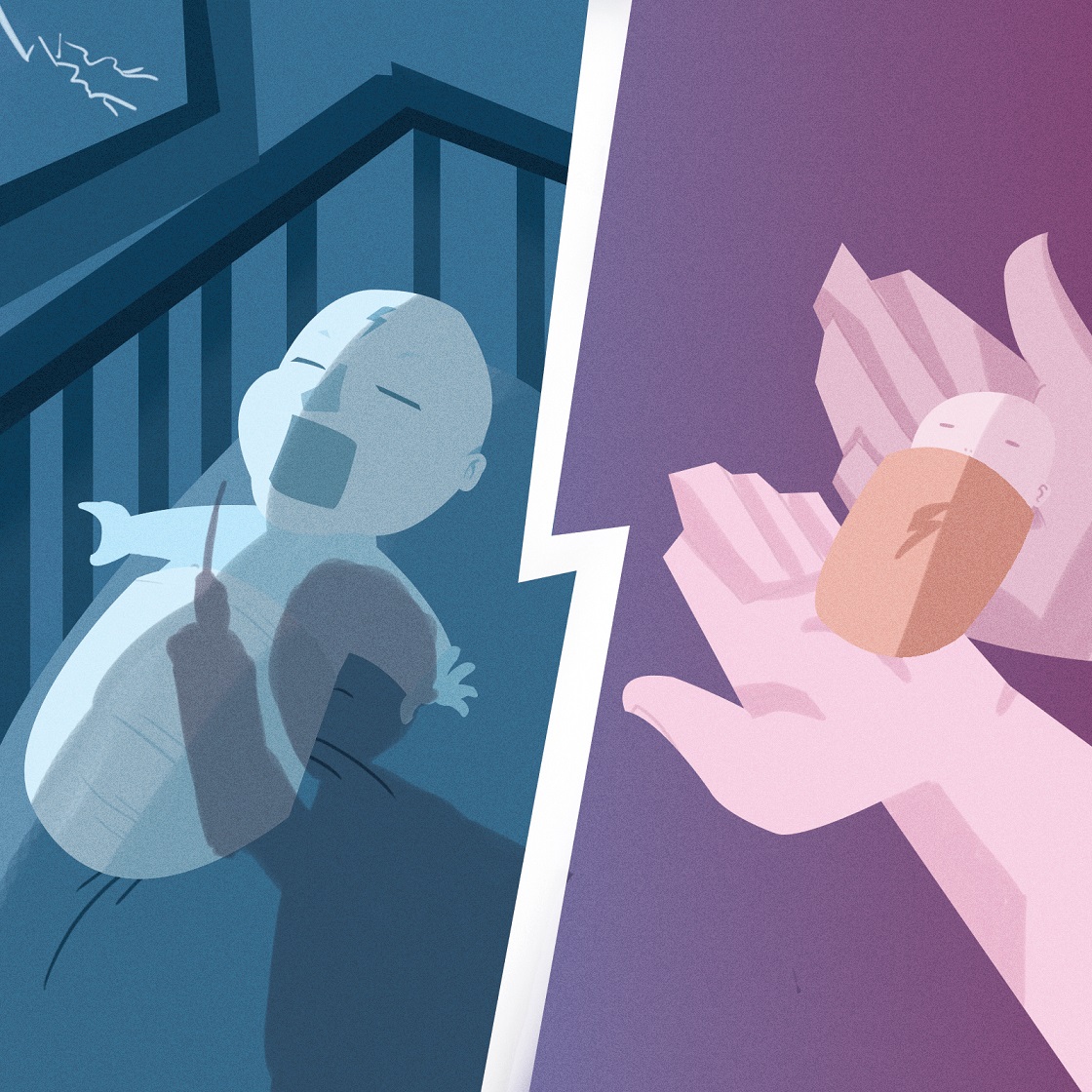 My parents thought my survival was a sign that I am set for great things in life and I honestly did too. I graduated elementary with medals for winning the school’s speaking and drawing competitions. In high school, what I lack in math and science, I make up for in my art electives and other extracurricular activities. I excelled in my own way. College is no different either, since my current field of study deals with the arts and humanities.

Mom and Dad never really imposed on me what I should become when I grow up, which I will always be thankful for, but they were really keen on getting me into the university I am now studying in. It never really bothered me as I still got to choose my own field. But not without a slight struggle, of course, when I found myself getting into a different course. It had been the biggest challenge I’ve encountered at the time. And when I finally got into the program I wanted to be in, I have invalidated all my failures from my previous course, firmly believing in the fact that I never really invested in it in the first place.

“For years, I had seen myself as the protagonist of this grand narrative, imagined myself in the shoes of a hero as they navigate an entirely different world, battling the force of evil that threatens it.”

But it won’t be the last time I’ll encounter failure again. No, not even when I am finally so sure of the path I am already taking with. I failed three of my subjects. Five if you counted the number of times I took a research course. I did manage to pass them eventually, though. Not without a little extra push. Frankly, my friends could have done it faster and better than I could. I never meant to sound too much of a downer, but I never really expected that I would encounter failure as much as I did. Just one big hurdle before the happy ending was all I imagined back then, very much like the stories of heroes I have read about. I was so sure I’m on the right track. I know it’s not supposed to be easy, but the people I have grown together with in the university seemed to have it all figured out.

I’m not reading books as frequently as I used to be, except maybe if you count the materials I have for my courses. Ironic, especially for a writing major like me. I see myself far more different now from the characters I have read about than before. I could never imagine myself fitting into that specific narrative anymore. For years, I had seen myself as the protagonist of this grand narrative, imagined myself in the shoes of a hero as they navigate an entirely different world, battling the force of evil that threatens it.

But I guess I am not as cut above the rest as I thought I was, not when everyone has their own story to tell.

SHAREI was on various dating apps with a consistently poor outcome. Blame it...