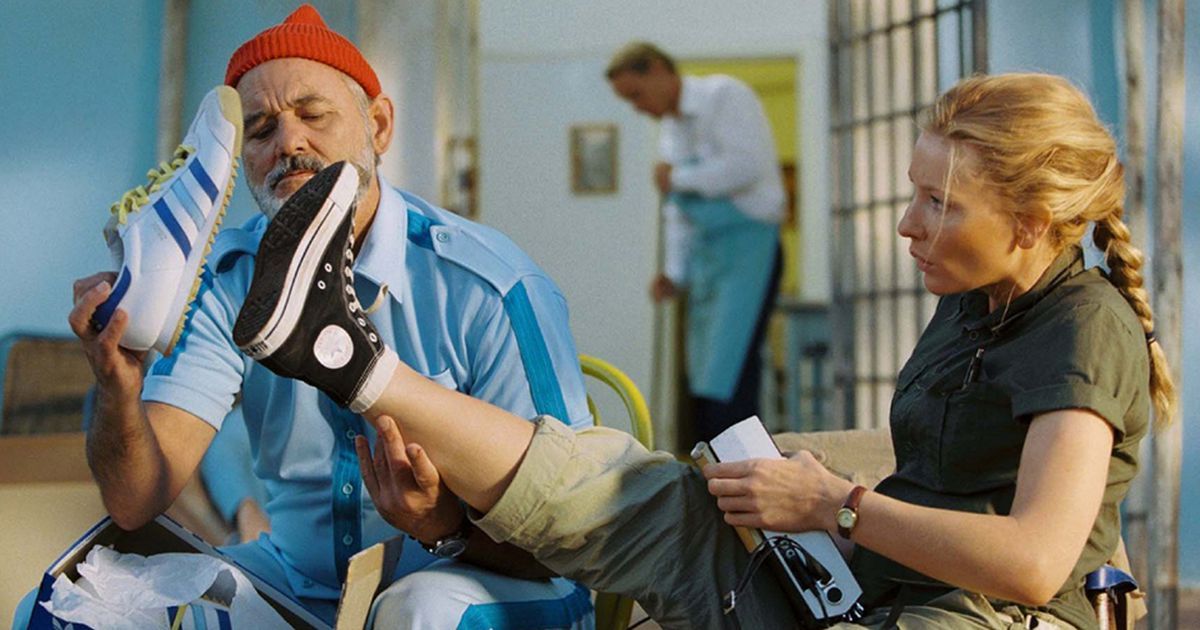 It’s always fun to dress up like a Wes Anderson character. As known by all of his fans, his films and characters are so visually stimulating that anyone who’s watched a movie just has to have at least one Wes Anderson costume in their closet. The Royal Tenenbaums’ Margot Tenenbaum, The Grand Budapest Hotel’s Zero Moustafa, and Moonrise Kingdom’s Suzy are some of the many characters who are Halloween favorites.

One of my favorite Wes Anderson films is The Life Aquatic with Steve Zissou–one of his stranger works. Bill Murray, who portrays the titular Steve Zissou, and the rest of his team are renowned for their red beanie-blue jumpsuit outfits. It’s pretty easy to DIY those at home, but the piece essential to the whole ensemble was the pair of iconic blue and yellow-striped Adidas sneakers.

Apparently, Adidas dropped those shoes this month at the We Love Green festival held at Paris, France, and really damn quietly too. And it’s no wonder, because they only made 100 pairs of them.

Okay, so maybe you can’t complete your Life Aquatic costume, but if you’re a die hard Wes Anderson stan, then you can probably hunt a pair down on E-bay or something. Or Adidas could just make some more to make everyone’s lives easier.

Check out photos of the Zissou shoe below: 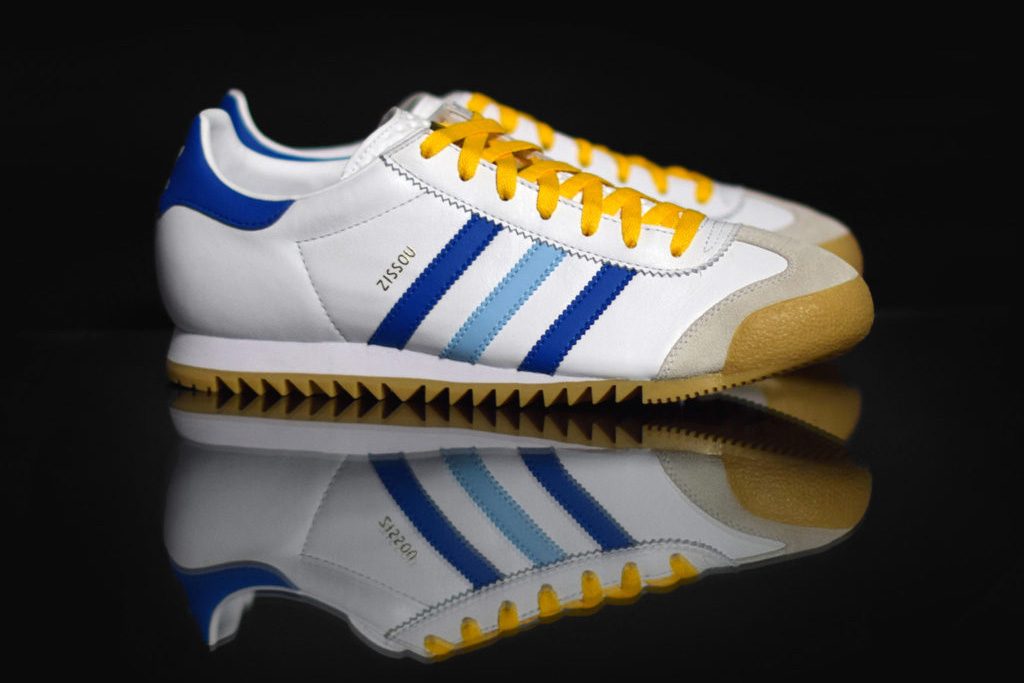 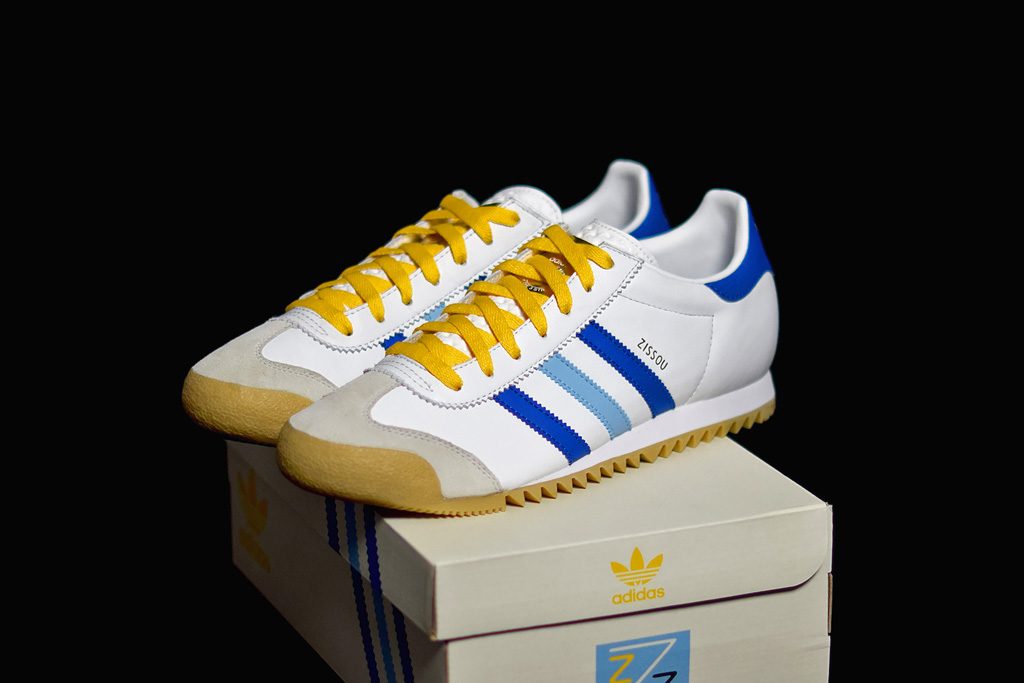 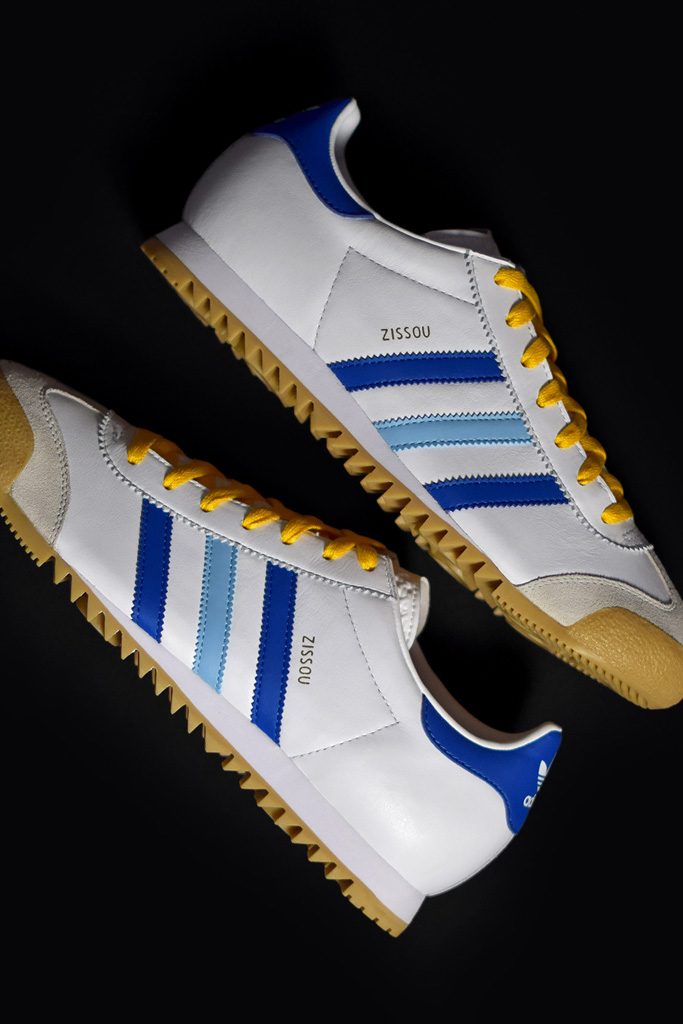 SHAREAh, reboots, remakes, spin-offs, and sequels. We love to hate on them (it’s...

SHAREToday, the University of the Philippines released yet another accessible project to help...