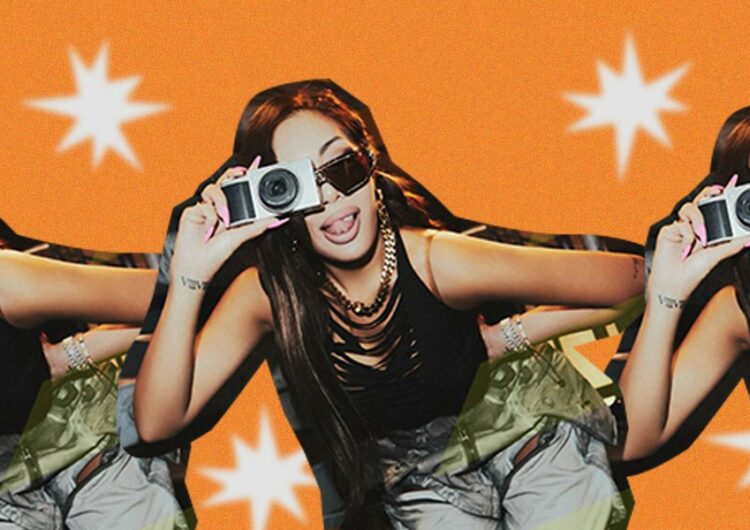 Jebbies and K-pop fans alike will be zooming over to the Mall of Asia Arena on September 30 at 7 p.m. to watch K-pop Star Jessi live with her first-ever solo concert. Produced and brought by Neuwave Events and Productions, Inc., the concert is set to bring the energy and vibe that the singer, rapper, and songwriter is well known for.

As one of the fastest rising artists in the Korean entertainment industry, Jessi is the singer behind the famous song ‘Zoom’ that became a trend when it was first released. Her other songs are known as ‘NUNU NANA,’ released last 2020, and ‘Cold Blooded’ in 2021. In a video greeting posted by Neuwave Events and Productions, Jessi said she is excited to perform and see her Filipino fans in the Philippines for her first solo concert.

The ticket price ranges from P1,700 to P10,300 and is available in all SM ticket outlets and online. All ticket holders have a chance to be one of the 45 winners of signed posters from Jessi! The winners will be chosen via E-Raffle. To all Jebbies out there, don’t miss the opportunity to see and hear Jessi live at the Mall of Asia Arena! 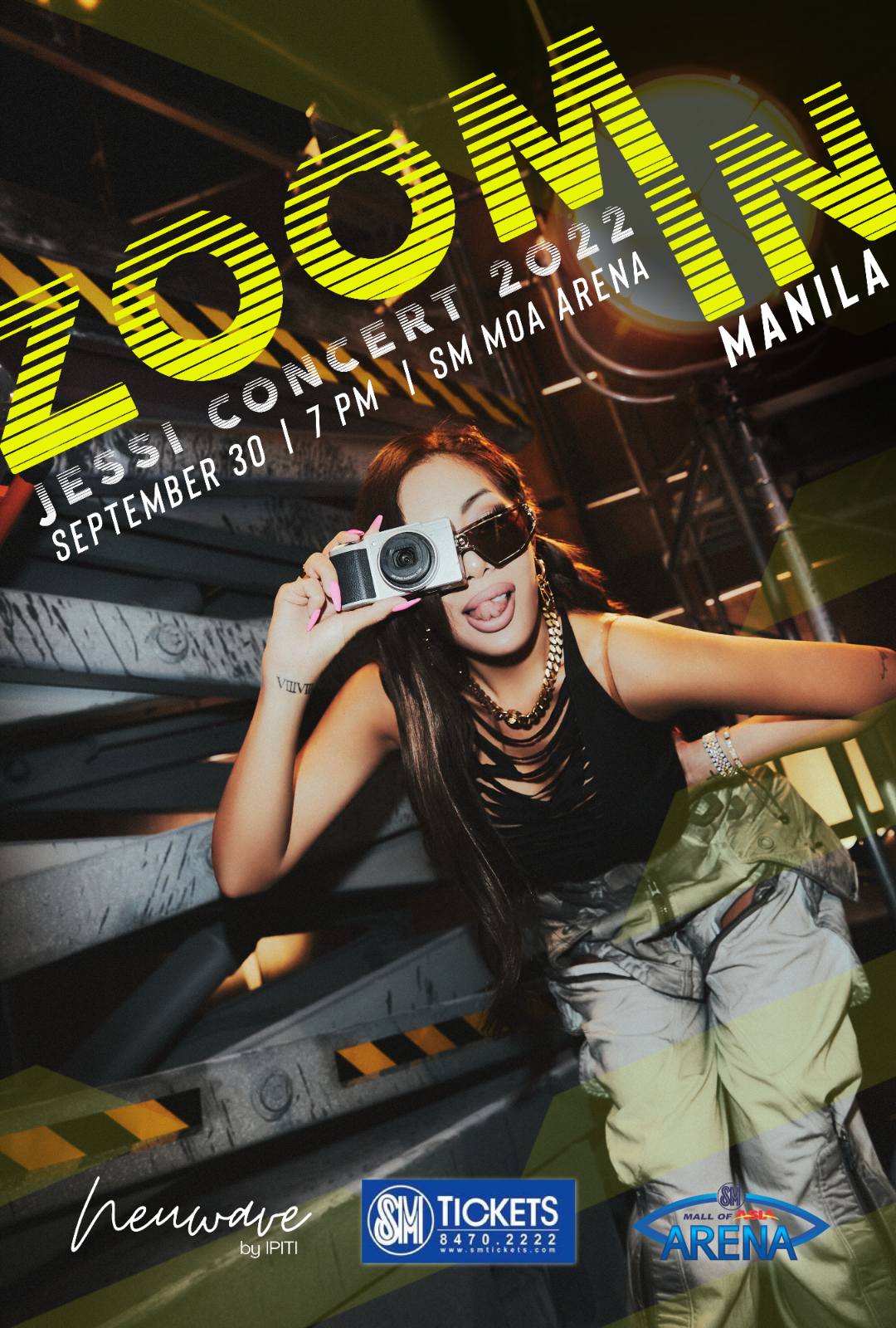 SHAREIf this isn’t proof that our music (and style) kings have taken over,...

SHAREAs if we can’t get any more anxious about the world’s current crazy,...