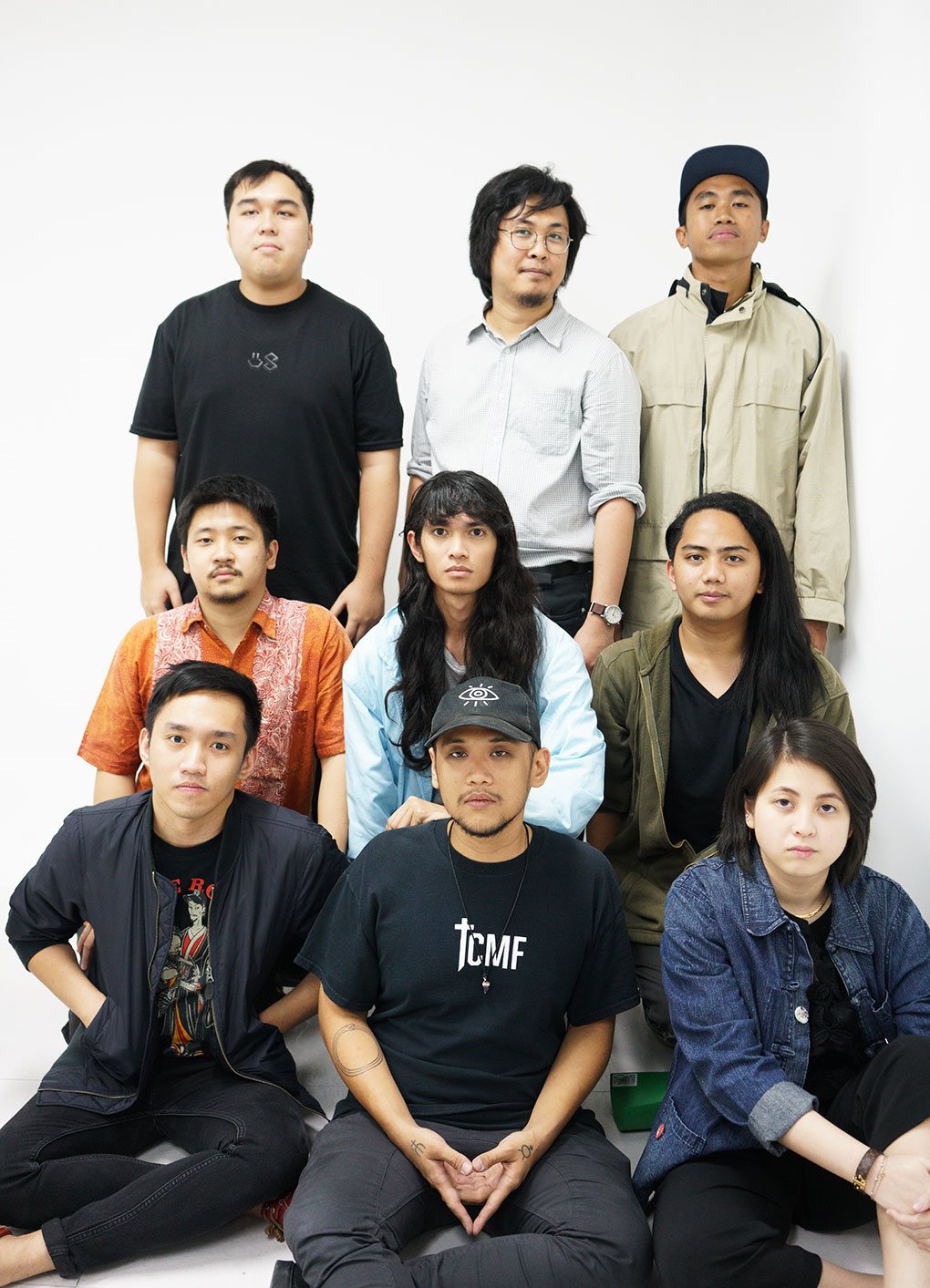 By its existence, BuwanBuwan represents the possibilities of making music and, through its efforts to reach out to other musicians, fosters a community where fellow musicians can learn from each other and grow together. Its members have spawned movements and communities of their own, and its group projects are always a must-listen just to see what each member can come up with.

Categorizing the transportative, experiential, and textured music of the members of BuwanBuwan isn’t easy, and to be honest, it’s often futile. The music the members of BuwanBuwan create becomes a coded language that speaks differently to both the artist and the listener. Each member of the collective is talented in his or her own right, but the truth of it is that this collective as a whole is bigger than the sum of its parts, whether the members are aware of it or not.

SHAREIf you enjoyed Pokemon GO, it’s a no brainer to be addicted to...

SHAREIf you’re a clueless millennial like me, chances are this is the first...