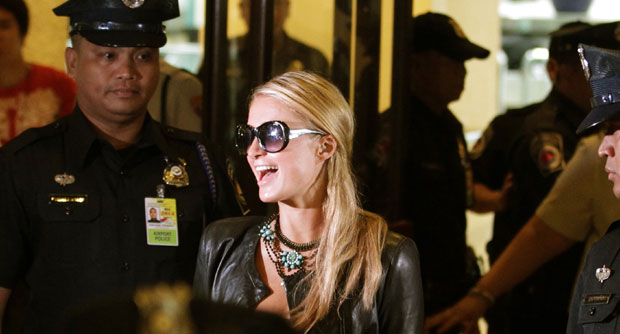 Names are everything. It is the first thing you can own and the only aspect in your life that’s more than capable to tie you back to the beginning, no matter how far you go.

The biggest names on the block got to where they are because they made themselves known—some of them using their true names, others, masking themselves behind titles that may or may not carry a vast significance.

So you want to make a name for yourself? We don’t blame you. Almost everyone does. Who wouldn’t want to have their names (of course, in the best way possible) glistening in bright lights, running on a movie screen, or being freshly printed on daily papers?

Once you set yourself on the path to greatness (or possibly, infamy, if you don’t screw some stuff up), it is you and you alone who gets to decide whether to own the name you’ve been given or deviate a new one best suited for you. Your name puts you as the main character of your own story.

And how you tell your story is all up to you.

Here, we round up celebrities, politicians, and other public figures, and decipher the significance and thought behind their very own names. 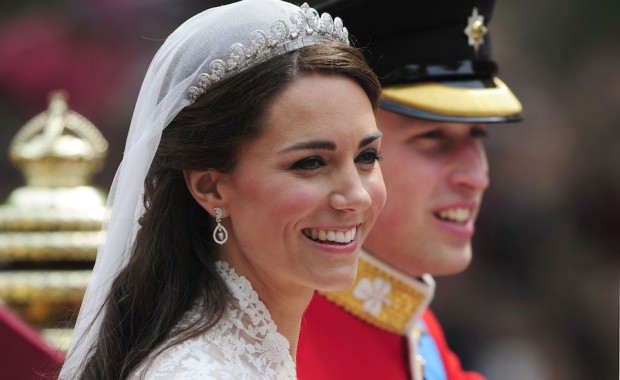 Like a story straight out of a fairy tale, Kate Middleton became Britain’s next queen-in-waiting after being in a relationship and ultimately marrying Prince William.

The magical part is, unlike most future queens, Kate was not born out of noble descent and was actually considered one of the common folk (her surname, “Middleton,” coincidentally speaks of it).

But aside from the whirlwind, fantasy-like story that she currently lives out, her impact upon American and British fashion solidified her name as a public figure in both royal and showbiz circles. Dubbed as the “Kate Middleton Effect,” people all over the world had been copying her with the illusion that if they dressed like her, they can be like her too, and maybe even marry their very own Prince Charming. Kate’s impeccable fashion sense and natural, down-to-earth goodness made her a model for young girls all over the globe. 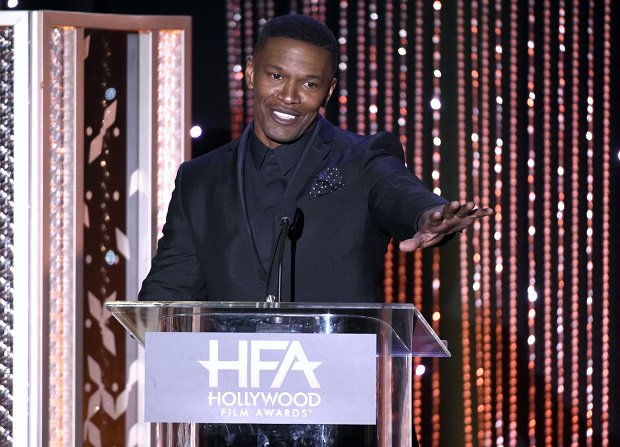 Back before he rose to superstardom on the big screen, Eric Marlon Bishop did stand-up comedy. He changed his name to the gender-ambiguous “Jamie,” since women were often called first in stand-up comedy lineups. “Foxx,” on the other hand, came from one of his favorite sitcom stars—Sanford & Son’s Red Foxx.

The entire concept of “ladies first” had been around since the early times of medieval castles, knights, and chivalry. The idea was eventually reconstructed into a more feminist state of thinking.

Jamie’s decision to change his name stemmed from this state of mind. This says a lot about how many of us view feminism. Feminism shouldn’t be the domination of the opposite sex but the equalization of both. 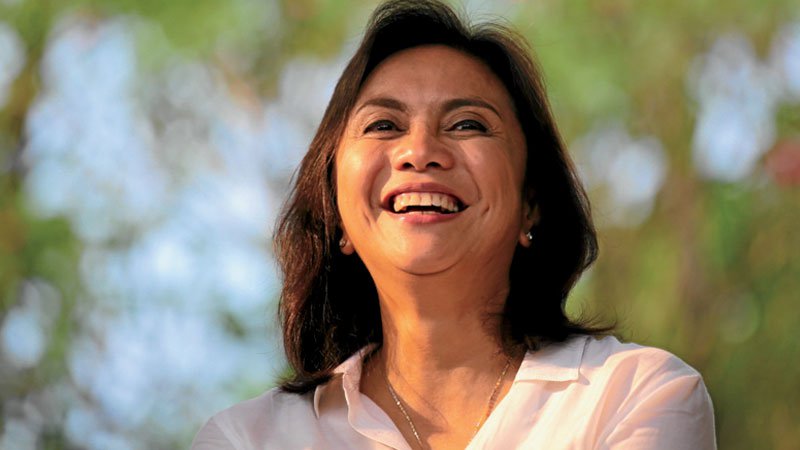 Deemed as the Daenerys Targaryen of the Philippines, this modern day khaleesi became a congresswoman shortly after the tragically untimely death of her husband, Jesse Robredo.

Before running in the vice presidential elections, Leni was more widely known simply as Jesse’s widow. But before she is a Robredo, she is first and foremost herself—Leni.

Leni is one of the best role models for every single mother. At the moment, she is single-handedly raising her three daughters and is oftentimes present at important events of each girl, despite her busy schedule. Now, she is mother even to the Philippines itself.

And then of course, she is a Robredo in every sense of the word. She took on Jesse’s legacy after his abrupt passing, entering politics and eventually becoming the representative of Camarines Sur’s Third District to the Philippine House of Representatives.

Infamously dodging media during the 2015 SONA and taking the public bus to her hometown, Leni is a model of humility and grace in today’s political scene.

She lived up to the Robredo name she married into and along the way, made a name for herself.

Fooling the whole world with her stereotypical spoiled, dumb blonde facade, Paris has successfully used her image to propel her ventures of philanthropy into higher relevance. Heiress to the Hilton Hotels, her surname launched her to media prominence and celebrity status, and later on, a successful career in entrepreneurship, while her first name itself is a city recognized for its lavishness.

In front of the camera, she’s every man’s fantasy. Behind it, she’s every businesswoman’s aspiration. At only 34 years old, Paris’ fragrance line has amassed a whopping two billion dollars. And of course, true to her hotel heiress name, Paris opened a resort right here in Manila, located in Azure. A sister hotel is already in construction.

Her self-titled brand itself, the Paris Hilton store, gained 50 branches in over 40 countries, currently working on an up-and-coming clothing line for children. Branching out, she took on several cameo appearances on the big screen, even starring in her own reality show. Ever the overachiever, Paris takes it up a notch and sometimes performs as a DJ at Amnesia, a nightclub in Ibiza.

Businesswoman, Hollywood socialite, model, actress, singer and author—not bad for a stereotyped “dumb blond.” Elle Woods would have been proud.

Let’s call him by his real name for once this time. Ladies and gentlemen, presenting Ferdinand Marcos Jr., second child and son of the late Ferdinand Marcos, former president and dictator of the Philippines.

Not only did he decide to publicly go by a different first name, but he also made headlines after twisting his educational background. Marcos Jr. mentioned that he completed a Bachelor of Arts degree in philosophy, politics and economics from Oxford University. A statement soon came from the university itself noting that he left the university with a diploma (which doesn’t even mean he finished the degree) in social studies.

Shocker. Guess he lived up to his name.

Our names don’t necessarily have to define us or who we become, but they do define what we perceive ourselves to be, and maybe even how we want everyone else to see us.

So what about you? What’s your story?

Images courtesy of Inquirer.net and Preen.ph

Avril Lavigne is turning ‘Sk8er Boi’ into a movie

Digging up my Avril Lavigne necktie as we speak