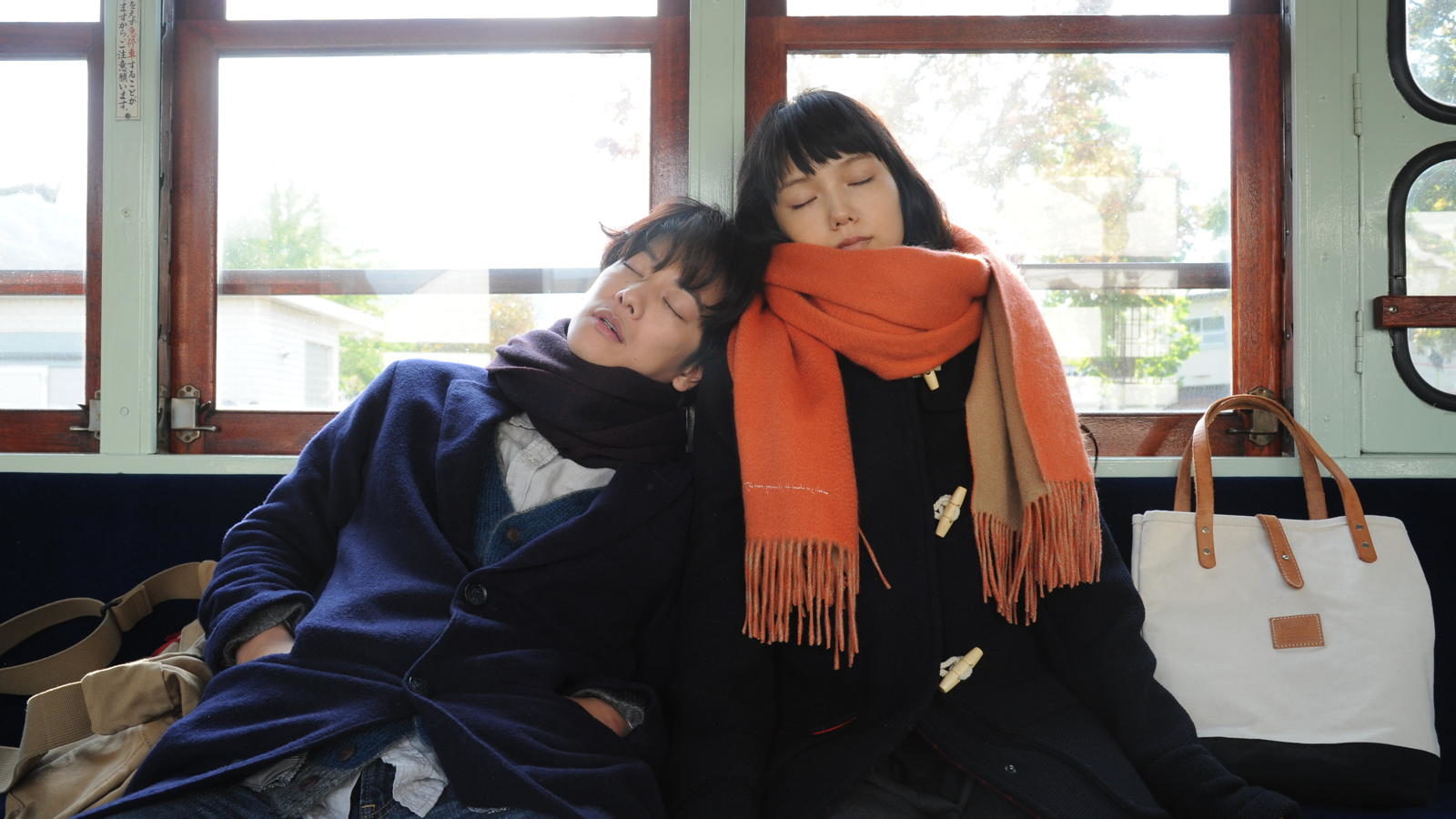 The Japanese Film Festival or Eigasai is back again. Now on its 20th run, the festival is screening 20 Japanese films in total and for the first time this year expanded by adding cities Iloilo and Bacolod into the mix. On until August 21 at Shang Cineplex 2, UP Film Institute and at the Cultural Center of the Philippines, we’re giving you the 411 on where and how to watch 12 of the 20 films for free.

Usually priced at 100php per screening, on July 14, August 5, 10, 11 and 16-19, 12 of these 20 films will be showing for free. With tickets distributed 30 minutes before the screening time at its given venue, the free tickets will be available on first-come first-served basis with one ticket per person. Also on July 14, August 17 and 19, instead of the usual English subtitles, they will be offering Tagalog-dubbed screenings.

Check the schedule below:

And since we love you this much, here’s the breaking down of the 12 movies for you.

A horror movie that features two of the most iconic characters in J-horror Sadako from The Ring series and Kayoko from Ju-on.

If Cats Disappeared from the World (2016)

A drama based on Genki Kawamura’s novel under the same title in which postal worker played by Takeru Satoh makes a deal with the devil after being diagnosed with terminal brain cancer.

A dramedy about a friendship between two high school students Moritaka (Takeru Satoh) and Akito (Ryunosuke Kamiki) who break into the manga scene.

A romcom about three karuta-playing grade school classmates Arata, Chihaya and Taichi, who all meet again in high school.

An Oscar-winning drama about a cellist named Daigo (Masahiro Motoki) who finds himself jobless after the orchestra he’s been playing for is dissolved.

A drama about a small-town swimming pool lifeguard Yusuke Mizuhara (Gaku Imamura) who one day accompanies his co-worker to a neighboring town plagued by an epidemic.

Three short films by three Asian directors: our very own Brillante Ma. Mendoza, Japan’s Isao Yukisada and Cambodia’s Sotho Kulikar under the theme of “Living together in Asia.”

A thriller based on Yutaka Maekawa’s mystery novel which follows criminal psychologist Takakura (Hidetoshi Nishijima) as he unravels a missing family case from 6 years ago.

An animated film that follows emotionally-scarred mute high school student Jun (Inori Minase) who is casted as the leading lady to a musical.

A film adaptation of Dorian Sukegawa’s novel with an or sweet red bean paste  artisan Tokue (Kiki Kirin) as the protagonist.

A family drama that follows the journey of a wife and mother Futaba (Rie Miyazawa) who tries to rekindle her relationship with her husband and restart their shutdown bathhouse business after being diagnosed with a terminal illness.

Photo by Akira Nagai from If Cats Disappeared from the World

SHAREWhile we don’t want to glorify the “sleep is for the weak,” mantra,...

SHAREBy Celene Sakurako While we were snoozing off for the past few weeks...

SHAREThis afternoon, the University of the Philippines (UP) Office of the Student Regent...