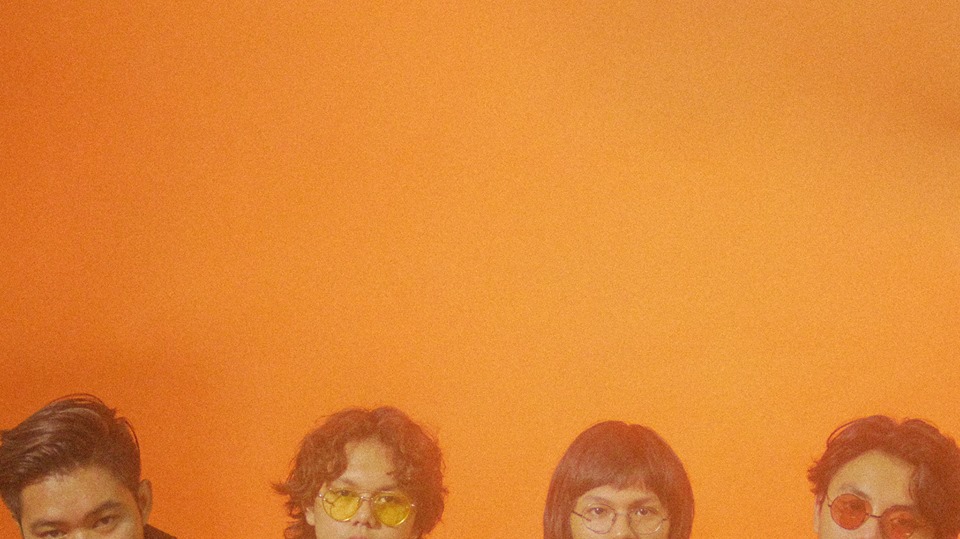 We’re guessing the ’70s are back in style again, thanks to four-piece rock band IV OF SPADES. The group just released their new single and music video last night called “Hey Barbara,” surprising longtime fans with an unexpected but refreshing change in sound.

From the track’s opening guitar riff (which we now can’t get out of our heads, GDI), both visuals and sound for “Hey Barbara” takes audiences back to the 70s, with all four members dressed in period attire. The entire video pays tribute to the era, including muted but colorful images, vintage production design, and styling.

Bassist Zild Benitez confirms that “Hey Barbara” is a rebrand of IV OF SPADES’ music. Fans may remember that the band has come from a heavier sound, and is now transitioning to something lighter and more fun. Zild also says that the group’s new single has an underlying feminist meaning as he remarks, “Women have their own dignity that does not need to be defined in terms of traditional male values.”

Peep IV OF SPADES’ music video here (and get convinced to watch this talented bunch play live at the upcoming Scout Music Fest):

SHAREFilipino-British artist Bea Kristi, also known as Beabadoobee, has revealed the kind of...