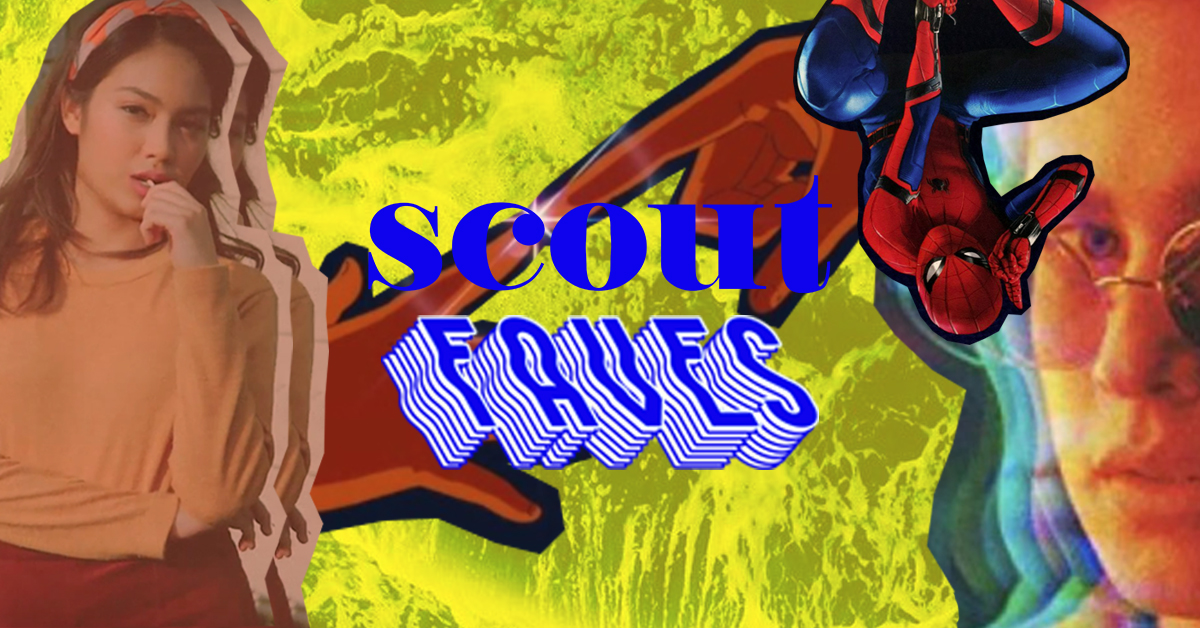 Buwanbuwan collective’s BBC 3k Compilation – “The Buwanbuwan Collective’s 3K Compilation does not function as an echo chamber or a hall of funhouse mirrors distorting a singular entity; it is a celebration of difference.” I listened to this tape while trying to fall asleep two nights ago and I didn’t skip a song. It’s a great tape from artists I admire.

727 clique – “Family Day” – 727 Clique are one of my favorite hip-hop groups right now, out there with California boy band BROCKHAMPTON and the perennial favorite Sad Boys of Yung Lean, Yung Gud, and Yung Sherman. Heard these guys are having an album release sometime this month. Come through if you want a taste of what local hip hop has to offer. Spoilers: local hip hop is goooooooood.

“Hey Barbara” by IV OF SPADES – I. Love. This. Song. I never expected this kind of rebrand from the band since they’re recognized for a heavier sound. “Hey Barbara” took me by surprise. It’s too catchy for its own good; I literally lost count of how many times I’ve played it today. The guitar is in the beginning? BOMB. I adore the ‘70s vibe to the sound and its cheeky lyrics as well. The music video, too, is gorgeous. Now I’m really excited for IV OF SPADES’ plans for rebranding and what they’re going to come out with next. Check out our article on “Hey Barbara” here. 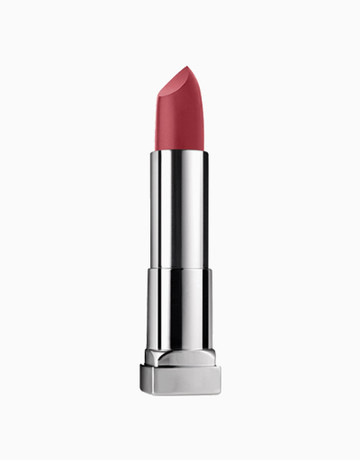 Maybelline Creamy Matte Lipstick in Touch of Spice – My heart broke last week when I realized that I misplaced Mehr, my favorite pink MAC lipstick. But something good actually came out of that after I found my Maybelline lipstick in the shade Touch of Spice, somewhere in the depths of my bag. And it’s pretty damn great??? It has practically the same amount of staying power with MAC’s and the color isn’t too different from Mehr. Touch of Spice is just a tad bit darker. This is my new favorite go-to pink shade. It’s ten times more affordable too! Win win situation.

Palm Dreams by James Reid – I have no more words for how I’m liking James Reid’s new album. I’ve been playing it on repeat for a day. I can’t stop. I really can’t.

Spider-man Homecoming – I really love seeing people get what they truly deserve. To all the haters out there, TOM HOLLAND DESERVES TO BE SPIDERMAN. I’ve watched this video of him on Facebook about his extensive preparation for the role and also the things he was doing even before he become the new Spiderman. And I must say, the role really deserves to go to him. And when I got to watch the movie, it was such a great experience. It was the coming-of-age movie that we thought we didn’t need until we see it. And man… that movie CBB was AMAZING. Love the soundtrack too! 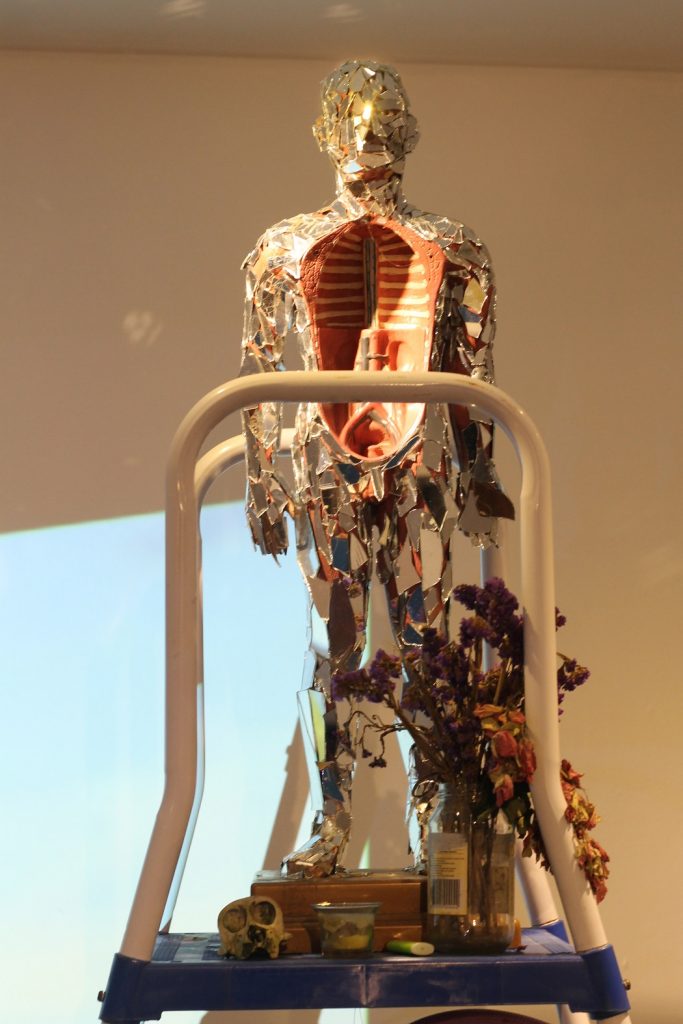 Photo by Emma Noelle
Catalina Africa’s The End of a New Me –  I don’t know what kind of name Catalina Africa is but his or her art is just as eccentric as the name. Covering everything from paintings, installations to video art, the exhibit is on until July 29 inside gallery Finale Art File’s Video Room. Side note: I locked eyes with a cute girl on the opening night, if you’re reading this…e0w p0h.
Sawdust – “Still” – A new song from Chairman Mouse’s lead singer’s solo project Sawdust, I like the Tandems ’91-esque beat of this bitter sweet love song. Is this even considered a love song? More like a love yourself song. Also a crush of mine and I got to talk because of this song so, thank you Sawdust.

SHAREDeep down, everyone wants to be famous. By famous, I mean: celebrated, notable,...

Who asked for a new ‘Fairly OddParents’ live-action? Because, uh, you got your wish