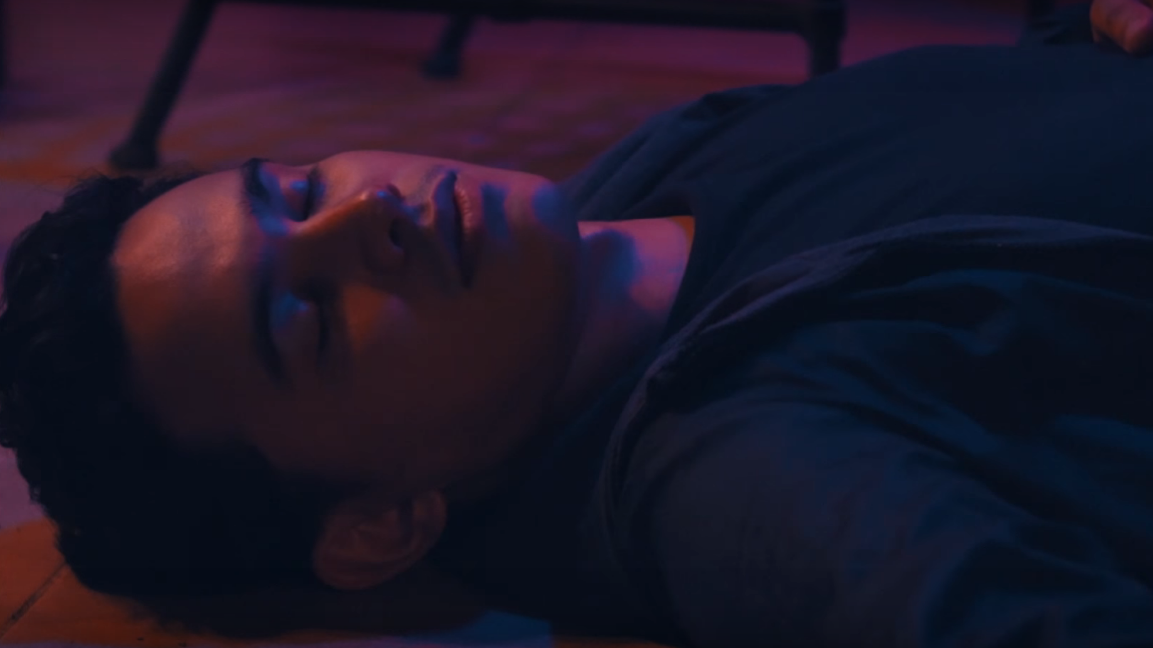 Among the most promising auteurs in the local independent film scene is Petersen Vargas. Director to the masterful 2 Cool 2 Be 4gotten, released just last year but set in the late ‘90s a few years after the Mount Pinatubo eruption, the film explores love and sexuality in the undergrowth of a tragedy.

2 Cool 2 Be 4Gotten is hardly the first to bring homosexual love to mass entertainment but Petersen’s feature-length directorial debut is singular in that it presented the issue with as much honesty and beauty as it did. The film’s strength was in its vulnerability.

Music and film, although both modes of artistic expression, sometimes fall short in their individual reaches and turn to each other for help in getting their ideas across.

Local independent band Rusty Machines were looking for just that when they nudged elbows with Petersen to direct the music video for “What Went Wrong”, the lead single off their upcoming debut LP. Discussing a love gone sour over the course of a relationship, the bands sings of the foul taste it’s left in their mouth if only to rid themselves of it.

The music video communicates just that when we see our protagonist vomiting his guts out after one too many drinks. He then goes into a drunken frenzy of flashbacks where he oscillates between reality and imagination, expectation and reality, trying to reconcile just What Went Wrong.

If your wallet’s ballin’ but your friends ain’t, why not give ’em nice...

The most Aries things Duterte said at SONA 2020