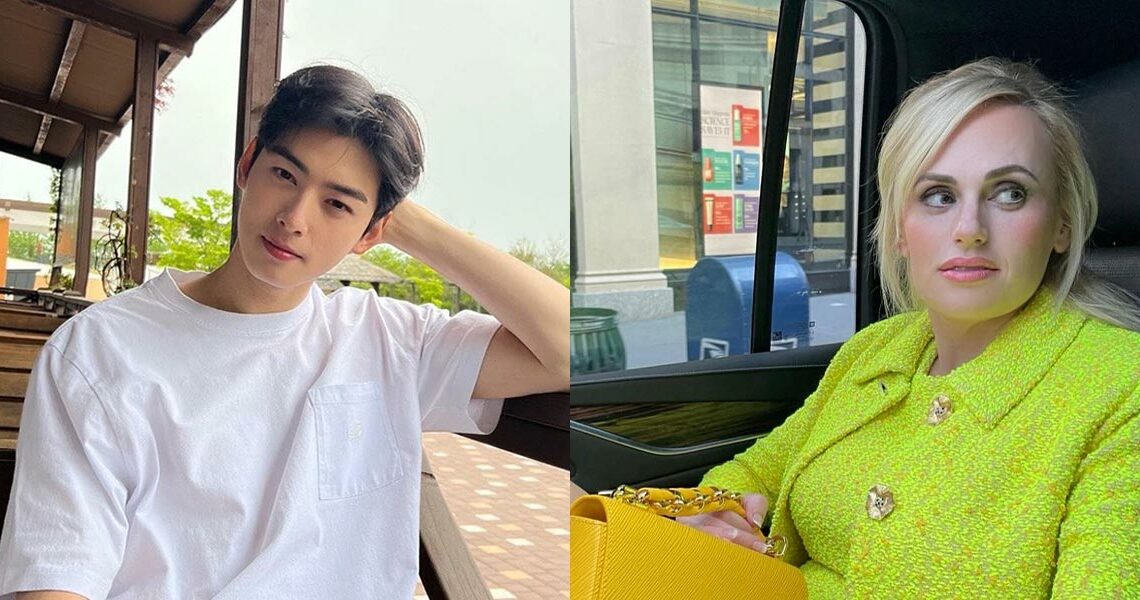 Folks, remember that K-pop road trip movie we talked about almost a year ago? Well, it seems that there have been some major developments in Hollywood, which potentially include a few big names. (Spoiler alert: We’re talking about Cha Eun-woo and Rebel Wilson.)

Rebel Wilson has signed up for the upcoming project “K-Pop: Lost in America,” a feature-length film that follows a fictional idol group lost in Texas two days before their global debut in New York. The movie will also star Charles Melton, who was previously seen in “Riverdale” and “The Sun Is Also a Star.” The casting news comes from sources’ information as told to Deadline.

Meanwhile, Korean outlet Star News reports that Astro’s Cha Eun-woo (as well as from K-dramas “True Beauty” and “My ID is Gangnam Beauty”) is currently in final talks for the film. As translated by Koreaboo, the actor has begun arranging his schedules for the latter part of the year, with filming expected to start then.

Director JK Youn had previously expressed their plans of casting K-pop stars and “pop industry icons” in the film, and with Eun-woo’s track record, well, we ain’t complaining.

“K-Pop: Lost in America” is led by “Interstellar” producer Lynda Obst and “Parasite” executive producer Miky Lee. The film is set to drop sometime in 2023, so till then, we wait.

SHAREFor “Star Wars” fans, this story’s all too familiar: You clear your sched...