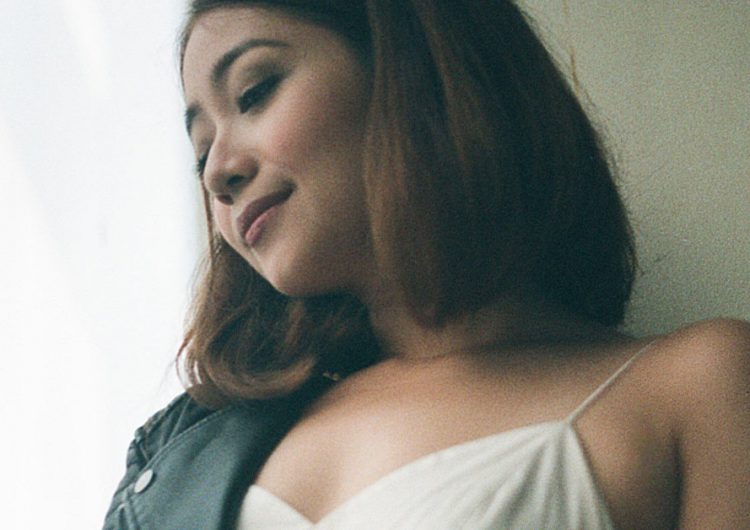 Ceej Tantengco is an NCAA courtside reporter and three-time Palanca Award-winning essayist. During her time at Ateneo, she managed the features section of the university paper The Guidon, for which her team was awarded the Raul Locsin Award for Student Journalism. After college she worked as a multimedia producer with GMA Public Affairs, a writer for various respected publications, and an ABS-CBN courtside reporter. Listen and learn: here is her set play. 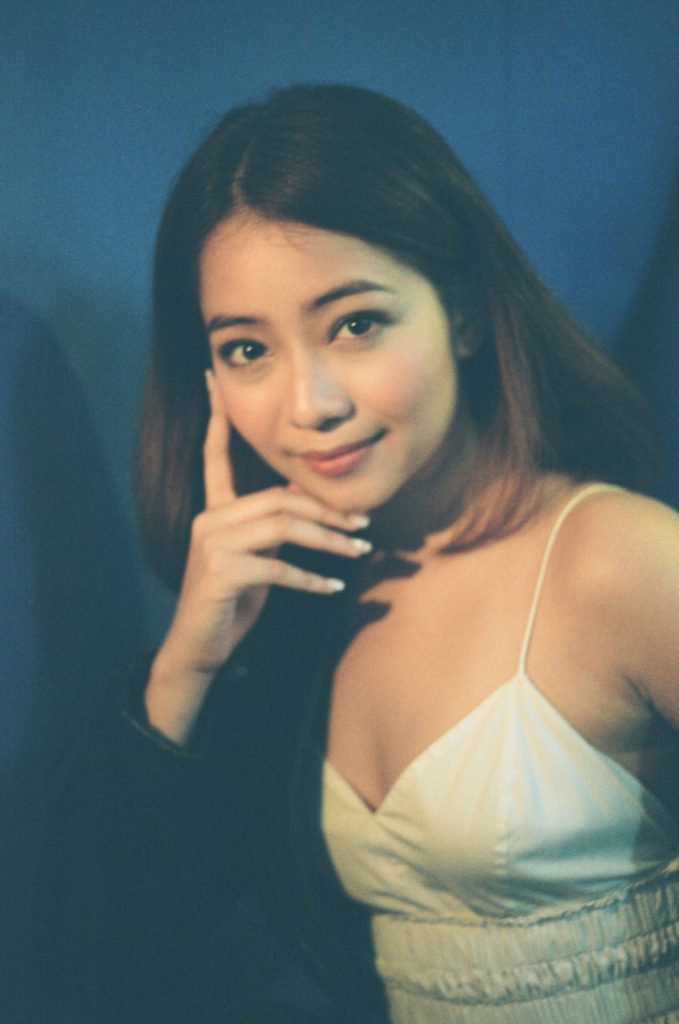 I just want to be honest: I looked you up and I am impressed by your straight-shooting career. So you started with The Guidon…

I received my Palanca Awards when I was in high school. When I got to college, I put off joining The Guidon because I thought I was a creative writing person. But when I joined, I ended up loving it. I thought I was just a writer—and then I reported on cam. I never expected these changes, but when they did happen, I was so thankful knowing that my world could expand and that I could expand with it.

Did you have to set a goal or were you just trying different things? What was the process?

I was always very goal-oriented, even as a child: very competitive, very ambitious. When I realized that I liked something new, I’d want to achieve more in that field. Maybe that’s why I like sports—I can relate to the athletes striving for a goal. Every sports game is a microcosm for greater society. You see this from why we like the underdogs. We see our struggles in their struggles. This is why, when you see problems in sports—like the way women are treated—it may tell you something about greater society.

What are the struggles you face as a woman in a male-dominated field?

Women working as courtside reporters are hit with a lot of sexism. The sports industry is truly a male-dominated field, and for a long time, women were a token addition. I still hear the role people assume for courtside reporters—they think of us just as muses: “Ah, she’s the pretty one.”

When I started, I would hear jokes from coaches or players like, “Yes, you can interview me… pero pa-kiss muna.” Some coaches would ask me if I had a boyfriend and then say, “Eto, ’yung player ko na lang!” They’d say these are just jokes, but are those jokes we should still be making? 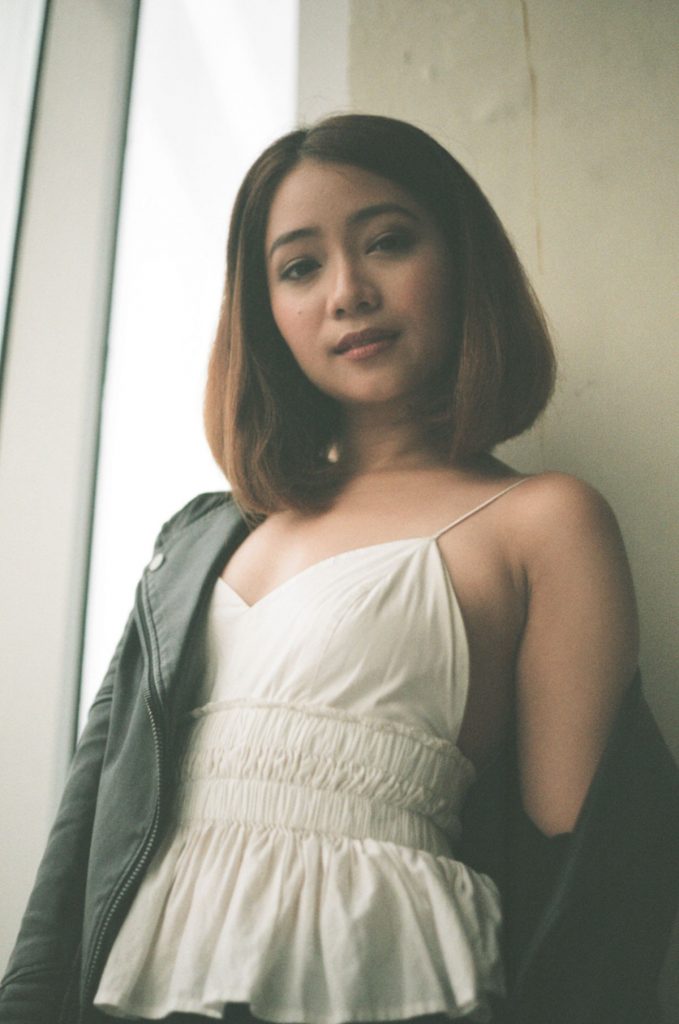 So, there’s a lot of work that people overlook…?

Yes, it’s a lot of research, hanging out at practices, and asking smart questions. Sometimes, I sit around with coaches and talk about coaching styles. I love these deep conversations because it proves that I’m not just here to be cute. I’m here to say something, and I’m here with my own point of view. The struggles I go through reflect what female athletes go through. My talent is often overlooked because they think my job is just to look pretty. The same happens to female athletes—they’re on the top of their game but many of them are marketed as, “Oh, girls can play too!”

Moving forward, what are some productive solutions to these problems?

I’ve made a conscious effort in my writing and producing career to cover female athletes in a way that serves them. I feel like it’s my duty to cover them the way they’re supposed to be covered. I want to do my part and call people out on their bullshit. As a female journalist, if you want to get your opportunities, you’ve got to make them for yourself. Don’t wait for people to give you a role because they might just give you a role that they expect of you. You’ve got to get yourself a platform.

By Carl Cervantes
Photography by Eric Bico
Makeup by CALYXTA