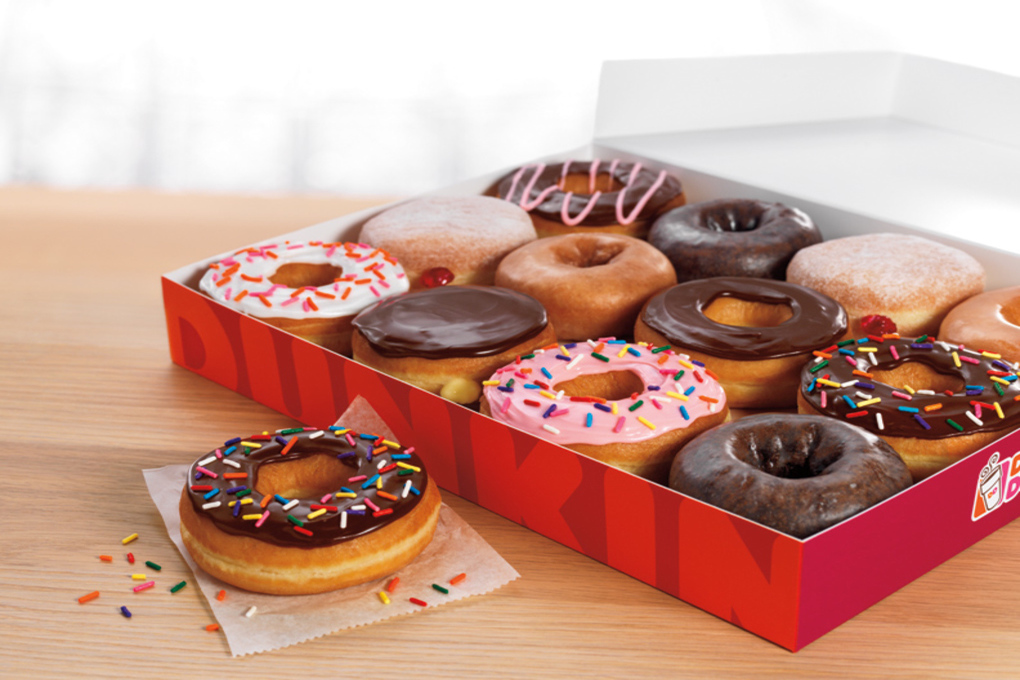 Our Facebook feeds are so damn full of those “one has to go” memes. By the time you see a post about it, you’re basically just waiting for all those angry reacts and violent comments to come pouring in.

During the past week, we’ve seen almost every “one has to go” meme out there. The meme has circulated around the web enough to make everyone else think about creating their own versions. A variety of categories were uploaded ranging from food, Hollywood actors, makeup, life priorities, and fast food chains.

But frankly, we think that this meme has got to go, too.

Thanks to it, a lot of relationships have actually gone down the drain (really, guys?). And we don’t need that kind of negativity in our lives, right? Why would you opt for one to go when you can have it all? 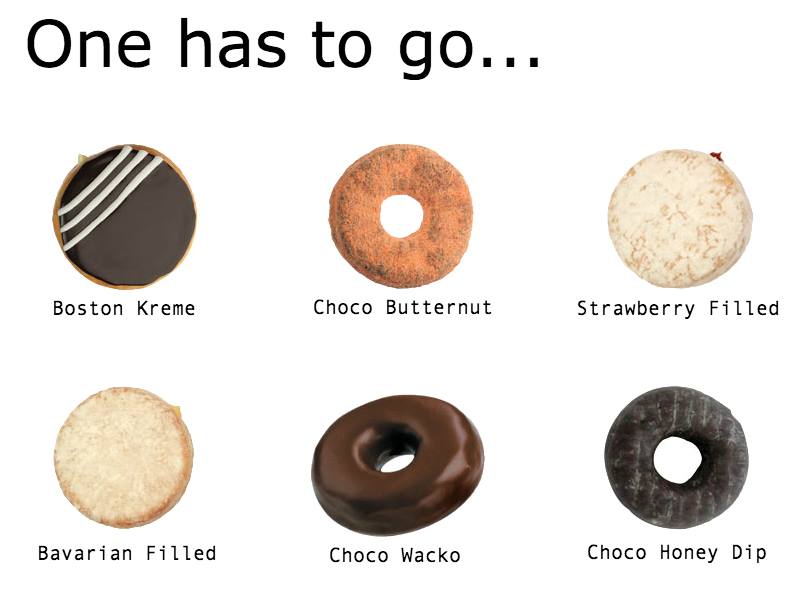 Though there is one brand who is taking advantage of the popular meme in quite an entertaining manner.

While also adding a tinge of hugot, moments after:

If, kunwari, we sponsor you…natatakot lang ako na magsawa ka sa 'kin e. Yung just because I'm there all the time, you're sure na.

This just goes to say that donuts have feelings too, people. Let’s stop the hate. And maybe follow Dunkin’ on Twitter for their largely fun tweets:

Dunkin’ Donuts is the tita we never had.

Guess they watched the Game of Thrones season premiere this morning too.

SHAREHigh school is a funny memory. No, not the brand of funny that...

I, too, want to fight giant sandworms myself