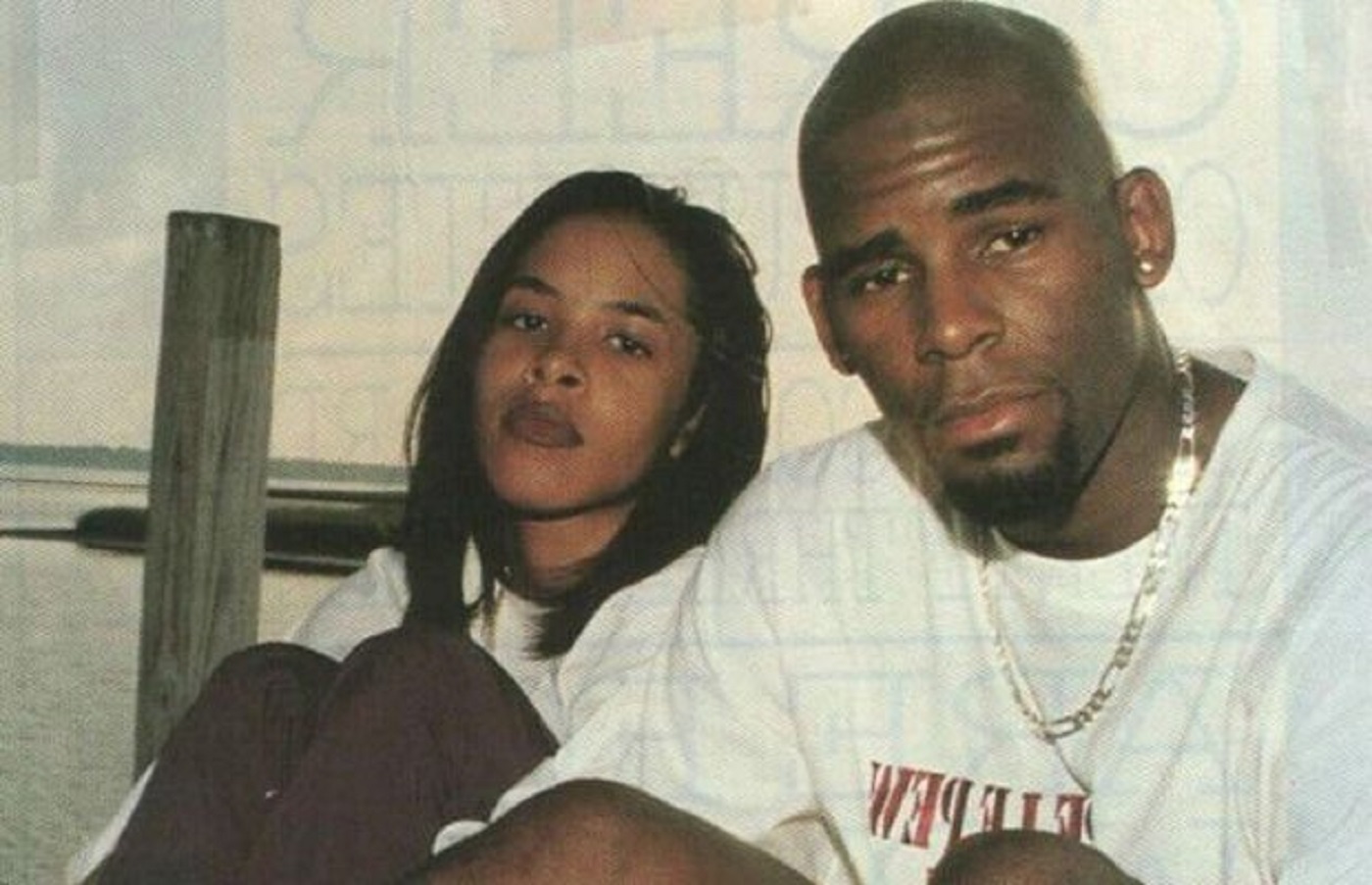 BuzzFeed published a shocking story yesterday about the parents of two young women who claimed their children were abused as part of a sex cult run by American hip-hop artist R.Kelly.

The story claims that the rapper allegedly recruited other women—some as young as 18—to his cult and controlled what they wore (joggers so as to not look appealing), when they ate and bathed, and even banned them from using their cellphones to talk to family and friends. It also claims that these women were controlled to have sex with him and filmed during the act.

Now, this isn’t the first time that R.Kelly has been accused of such atrocious sexual misconducts. Remember his long-standing child pornography trial? What about when he was accused of rape? If you look at his rather long history of alleged sexual abuse, it makes you wonder why we didn’t suspect this earlier.

In 1994, he married R&B artist Aaliyah who wrote her first song with him as his songwriter. Later on, Vibe published their marriage certificate which revealed that Aaliyah was 18, when she in fact was 15 at the time.

In 2000, a former intern at Epic Records named Tracy Sampson filed a lawsuit alleging that Kelly encouraged her “into an indecent sexual relationship” when she was 17 years old.

Two years later, Chicago police investigated R.Kelly over a sex tape with a 14-year-old that involved urination. The girl was identified by her aunt in the video, but the girl and her parents denied it. R.Kelly’s lawyer insisted it was a forgery.

In the same year, two women: Montina Woods and aspiring singer Patrice Jones accused R.Kelly of sexual misconduct. Kelly allegedly pressured Jones into a sexual relationship in the late ’90s, offering to help her music career when she was 16 years old. Kelly, according to the suit, had sex “20 and 30 times” before Jones turned 17 and was also allegedly impregnated and coerced into having an abortion. While Woods on the other hand accused Kelly of recording them having sex without her consent. Both women ended up settling out of court for undisclosed sums, with R. Kelly denying doing anything wrong.

In June 2002, Kelly was indicted in Chicago on 21 counts of child pornography.

And now we have this BuzzFeed report.

These are a lot of grave allegations. We should be wondering why he’s been getting away scot-free for so long. It’s also worth noting that a lot of the women involved were paid a lot of money or offered a lot of support for their careers.

Is it a vicious pattern?

Let’s think about this for a bit.

SHAREAn eternity ago (a.k.a. 2018), Netflix bulldozed the peace of Filipino komiks fans...

SHAREI have three vices: coffee, alcohol, and kids’ cartoons. I never take away...