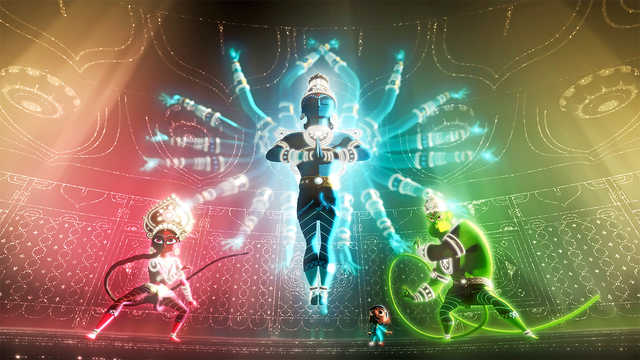 Are you ever bothered by your strict family traditions? Did you ever feel like you just want to do your own thing but you can’t because you have other obligations? Now, before you agree with me you might want to read a bit more.

Sanjay’s Super Team is a short film by Sanjay Patel who also behind the movies, Monsters Inc., Ratatouille, and Cars, to name a few. His childhood inspired this short film. As a kid, Sanjay was fond of comic books and cartoons so much that it conflicted with his Hindu traditions. He admitted how he worshipped the characters on TV while his father worshipped the Hindu Gods in prayers. Although, he started to gain an interest in his parent’s Hindu practices at a later age, he immediately began to incorporate these same Gods into his artworks. 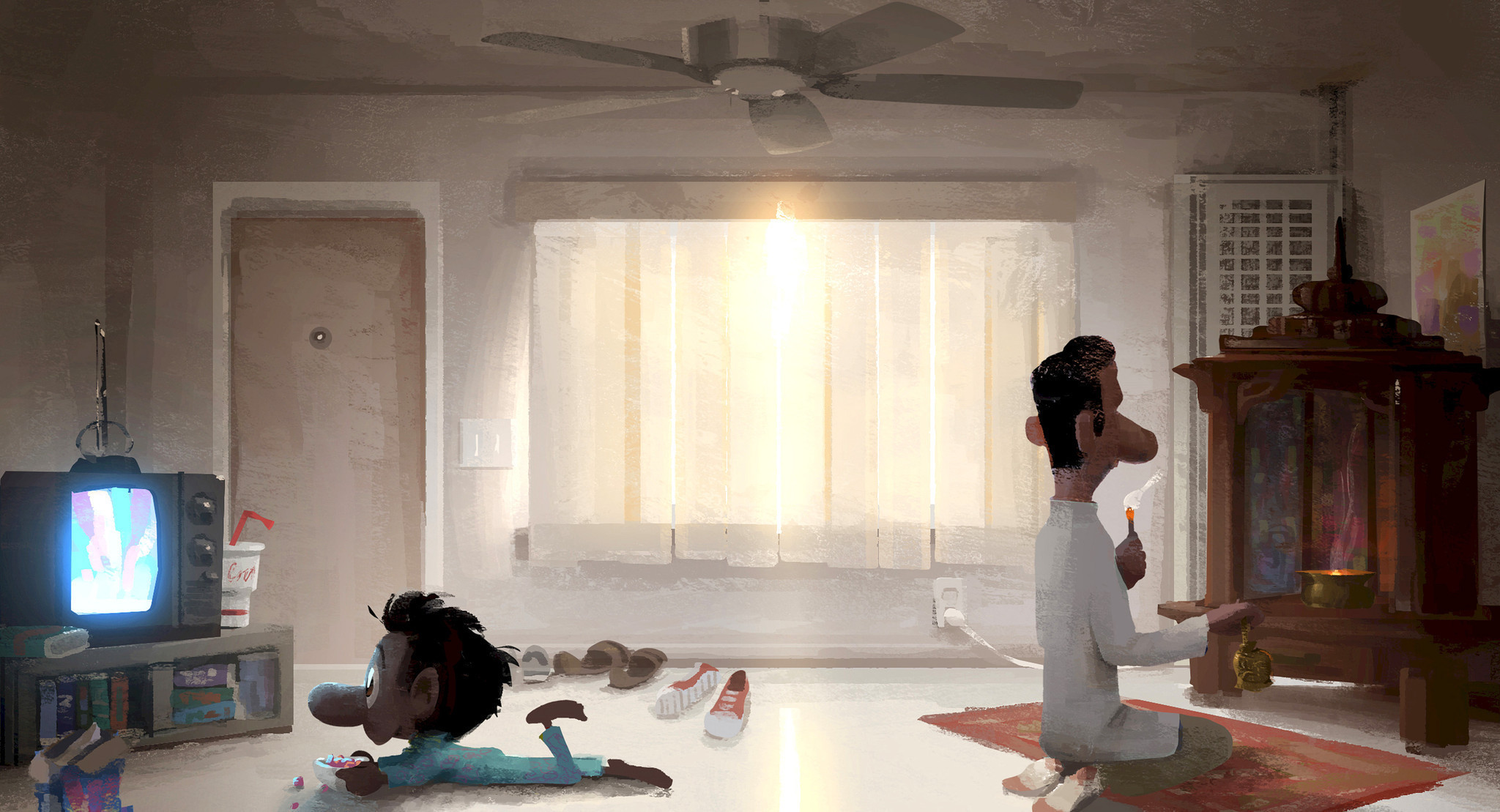 Believe it or not, Sanjay had no plans in turning his artworks of Hindu Gods into a short film. The creative team of Pixar saw the potential from his preliminary work and pushed him into creating a short film which he named Sanjay’s Super Team. It was even nominated for the Best Animated Short Film at the 88th Academy Awards. “I was shocked. I didn’t think Pixar would really want a film that told a story based on that cultural perspective. But it turns out, they did. And it was my father who convinced me to make it. He told me the company had given me so much and it would not be good karma to say no to their request of me to direct a film,” Patel said to DnaIndia.

Sanjay’s Super Team is about a young boy developing a huge interest in western culture at the same time his father was trying to draw him into their Hindu traditions. As the prayer begins, Sanjay’s adventure begins as well. In one pivotal scene, he saw himself in a fight with the antagonist of his own imagination but with the help of the Hindu Gods turned heroes, they defeated the antagonist together. The story could have ended there but what seemed to be the finale was only the beginning of something new. Sanjay’s father initially may have felt hopeless and defeated but to his surprise, his son kept his love for pop culture while developing a new interest for his family’s traditions.

I guess you could say the story ended in a win-win situation. At its conclusion, Sanjay opened his heart and mind to his family’s religious practices, while his father finally connected to him when he saw Sanjay joining him in prayer. At the end of the day, family, traditions, cultures and beliefs are not the enemy here but rather the conflict is within. We are fighting ourselves from accepting the things around us. But you can always do as Sanjay did and open our heads and hearts to the world. Perhaps, only then will peace be something attainable.

Watch the clip of Sanjay’s Super Team and ask yourself: who really is the enemy here?

SHAREBy Pauline Nacar As expected in The Purge movies, a lot happened in...

There’s this line from a movie that I’ve always liked. It goes, “Change...