As we live to see feminism get bigger and stronger everyday in social media platforms, there’s a different realm and truth beyond that’s often overlooked. I’m talking about girls robbed off of education, women who fight for their livelihood while continually being brought down by the patriarchal economic strata, women struck in the repressive expectations of femininity. These are moms who cannot go beyond being a mom even if they want to, women whose sociopolitical status deem them stuck in a world of adversity.

“Being an advocate of modern feminism should not play blind on all different kinds of transgressions in relation and addition to gender.”

Being an advocate of modern feminism should not play blind on all different kinds of transgressions in relation and addition to gender. No, inclusion is not some revolutionary thought. In fact, movies which long fought for this intersectional feminism have been existing in the Philippines.

Filipino filmmakers have dedicated their lives for art and act in the Marcos era as a form of revolution. Being silenced by the regime, the films spoke to the hearts of Filipino masses to help realise the repressive ways of the community and the government. Here are 5 films from the 80’s that need to catch your modern attention: 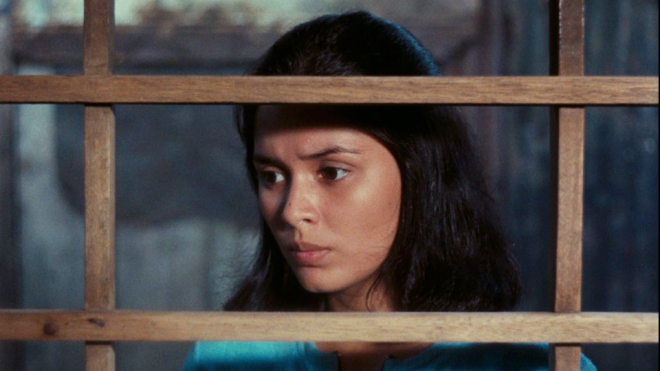 Dubbed as probably the most controversial woman film in local film history, political director Lino Brocka lived a life against censorship in cinema: slums, grit, sexual exploitation, constant degradation through slurs like “Kababaeng mong tao!” Beyond what seems like hell for women, this movie with its advocacy to never sugarcoat serves as empowerment to girls, a threat to all enablers of oppression, and a wake up call to all those blinded by their own reality. 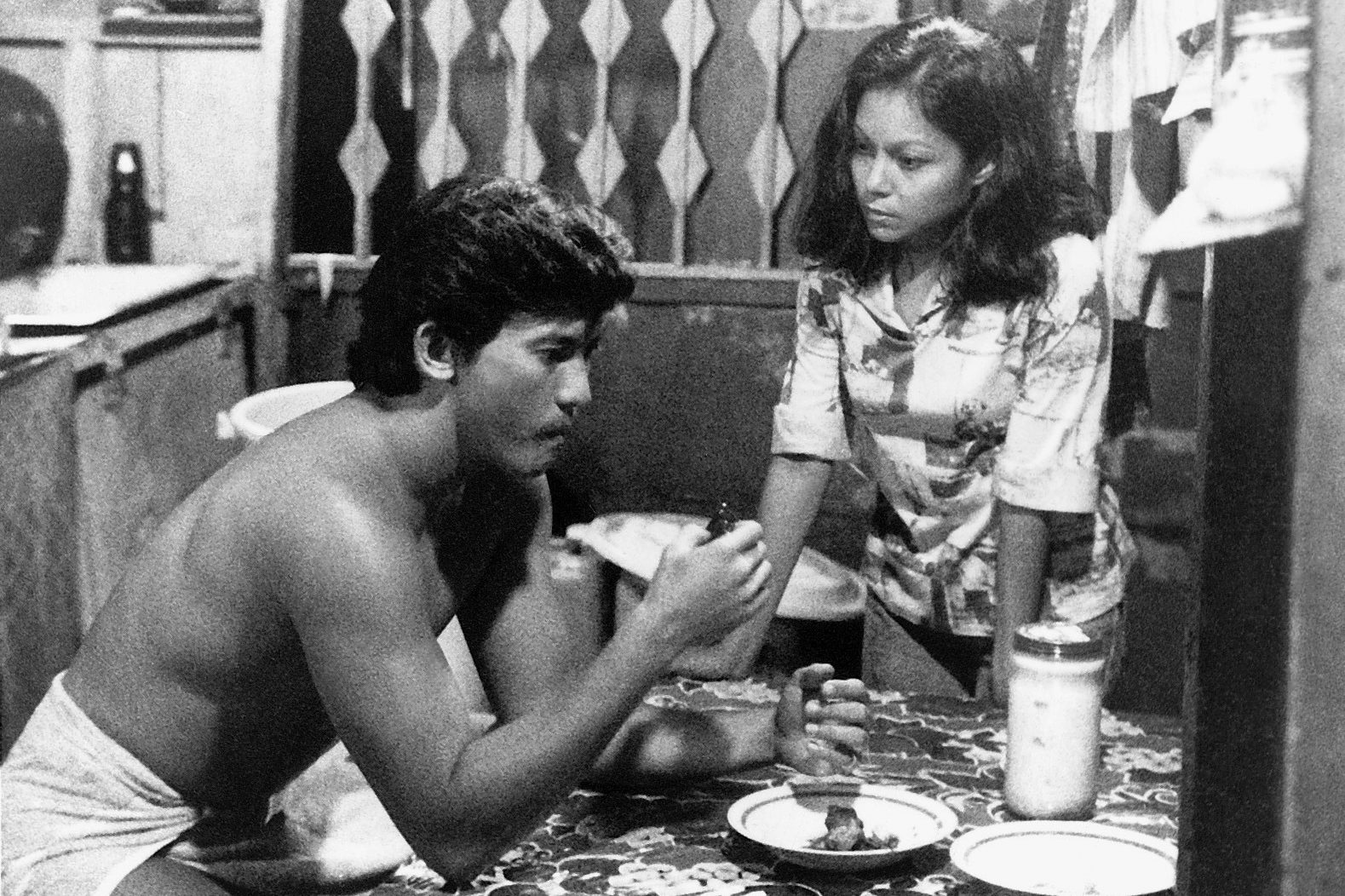 A little bit underrated for phenomenal Lino Brocka whose movies were sought after in the Marcos era. This film revolves around the independence of a woman and played on a new take on gender norms. Although made to keep women submissive in a world of survival, this proves that men are in fact reliant on the practical skills women are trained for, contrary to popular belief. 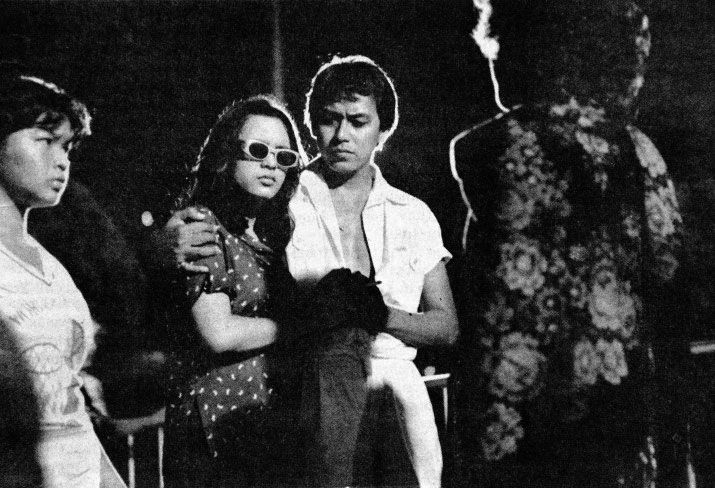 Renamed from “Manila by Night,” as the Marcoses found offence from Director Ishmael Bernal exposing the darker side of the city, this film is pioneer to many revolutionary thoughts. From questioning religion and the Filipino reliance on a punishable God, to the juxtaposition of female sexual exploitation and female sexual liberty. 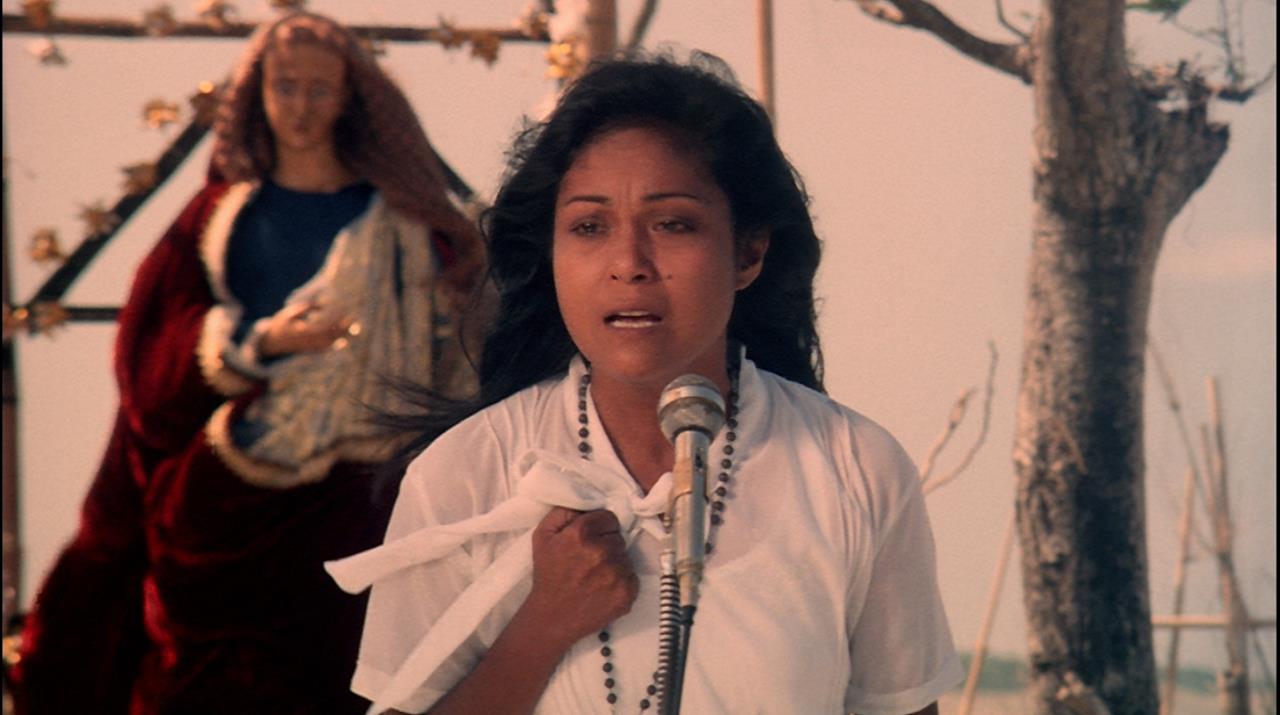 Probably the most controversial film in the Philippines, Himala is an eerie take on existentialism. This points fun at the unrelenting faith of Filipinos to religion (Mother Mary) and unquenchable thirst to blindly blame the supernatural. The image of Mary constantly hogging the screen also juxtaposes the virgin and the whore, and how society favours the former regardless of actual human efforts to improve and leave their oppression. 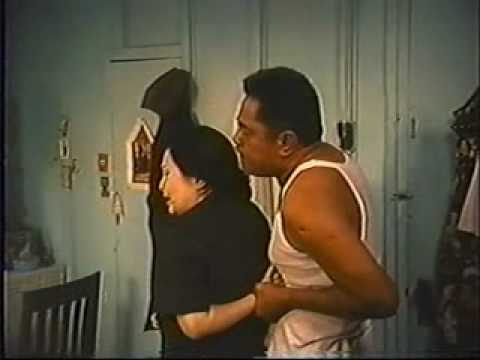 Mike de Leon’s Kisapmata gives you the creeping silence as the enemy more than “A Quiet Place,” for the fact that this is not fiction. This movie deals with a traditional patriarchal household but to its extremes. The machismo attitude that forms fragile masculinity is challenged, and from that, the consequences await.

Not only do these films serve as knowledge-bearers but showcase the talent of Filipino filmmakers, which is often undermined in modern-day local film festivals, causing outraged cinephiles and believers of the power of cinema. Although the Marcos era has ended, whose evil stirred revolution in local films back in the day, we should take social responsibility in choosing what propaganda to support. After all, we are at another emergency.

SHAREI hate going to Makati. When it comes up in conversation, I voice...