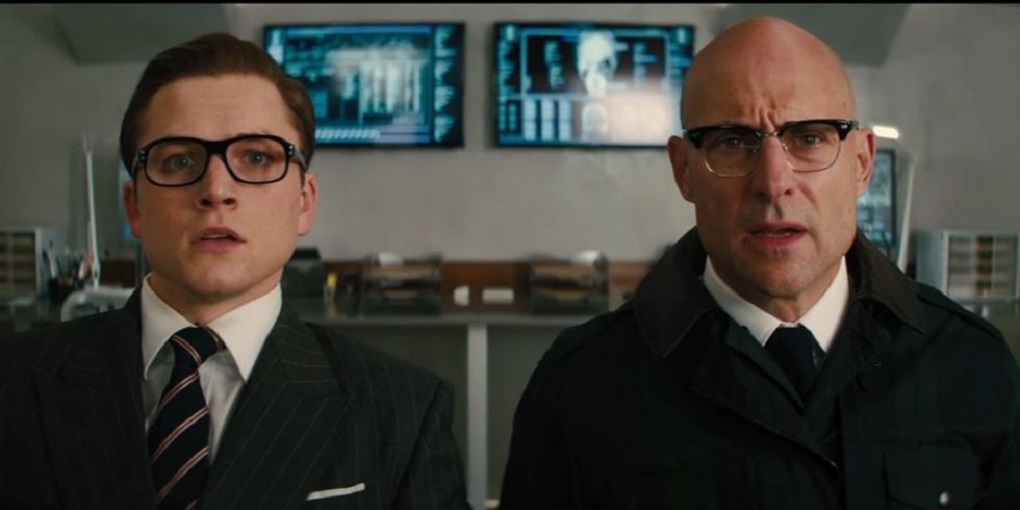 After two years of waiting, we’re finally getting a second Kingsman movie. News about the sequel has been going around lately, with a teaser trailer released three months ago and a wave of character portraits revealed just recently, but seeing the actual trailer makes it feel even more official.

The gents are back in town. pic.twitter.com/eupws70T2V

The American side of the Kingsman coin: meet the Statesman. pic.twitter.com/R290utL3gg

Original cast members Taron Egerton, Mark Strong, and Colin Firth join forces with Halle Berry, Channing Tatum, Jeff Bridges, and Pedro Pascal, each of whom will be playing as secret agents of “Statesman,” the American equivalent of “Kingsman.”

Meet Poppy. She’s a darling of a disaster. pic.twitter.com/8io2yffSjI

And surprise, surprise! Oscar winner Julianne Moore will also be joining the cast, playing the role of Poppy, following the footsteps of Samuel L. Jackson’s Valentine as the franchise’s new villain.

This will be the second film in a trilogy, according to director Matthew Vaughn, so expect more bloody, fast-paced Kingsman fight scenes in the near future!

Photo is by Giles Keyte