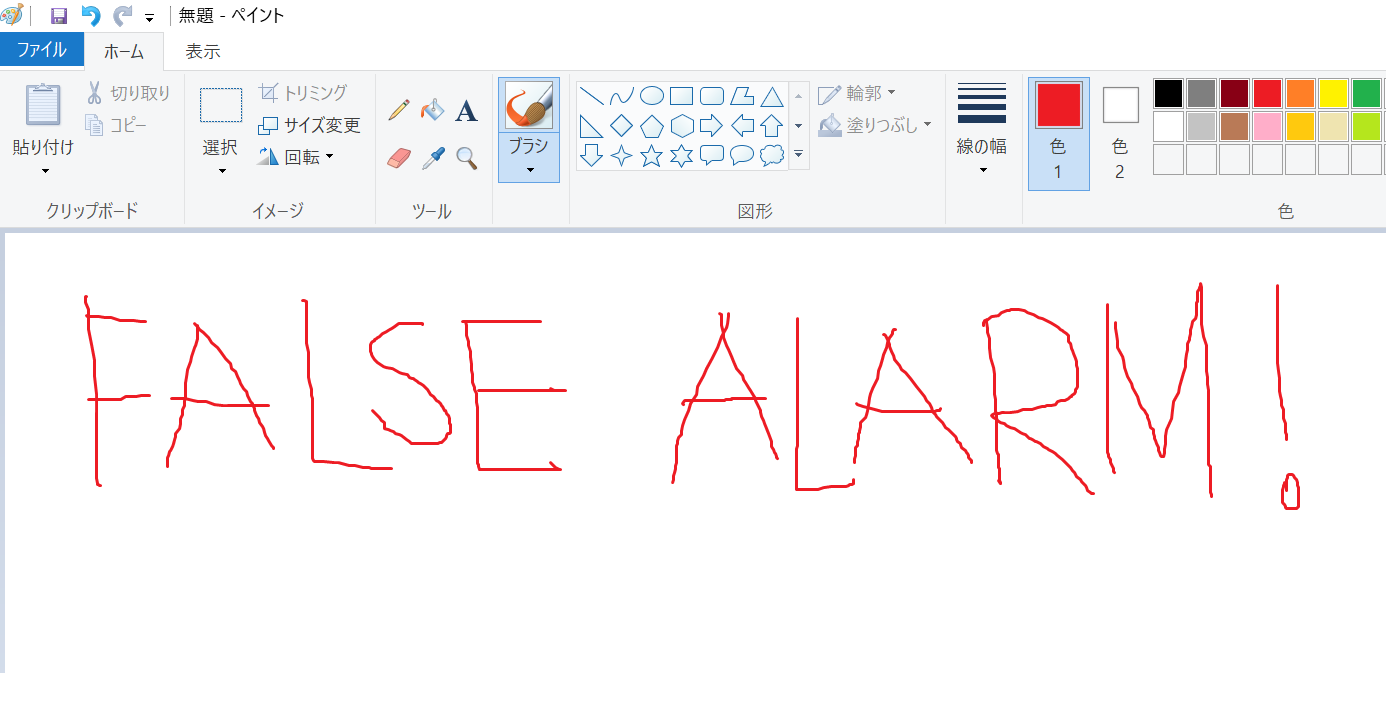 Yesterday, netizens took to the Internet to mourn the possible death of MS Paint through series of art works as a tribute to the beloved 32-year-old Windows application. Patrons took to their social media to commemorate the application that has been dubbed “deprecated” or “not in active development.” Thus said to be absent in the coming Windows 10 Fall Creators Update, along with apps like Outlook Express, Reading List, and Reader app.

You don’t remember but this is your first drawing on MS Paint.#RIPMSPaint pic.twitter.com/Mq2cEgvfnT

How will children pass the time now without being able to do this. #RIPMSPaint pic.twitter.com/8CijPb66HW

Only 90’s kids will remember this. #RIPMSPaint
Seriously I’m gonna miss you, you are a legend. pic.twitter.com/qxuk6jIVXl

Or so they thought.

Just this morning, it seems that prayers have been answered because in response to the outcries following the rumors, Microsoft has assured MS Paint fans that the app will soon be available at the Windows Store to download for free. Although, it still won’t be part of the new update—as it will be replaced by a more superior version of it, called Paint 3D—at least we know that MS Paint is not dead.

“Besides, Paramore can’t be ‘on a break’ forever now can we?”

SHARERelease those pent-up emotions, because Frank Ocean is dropping new music at our...