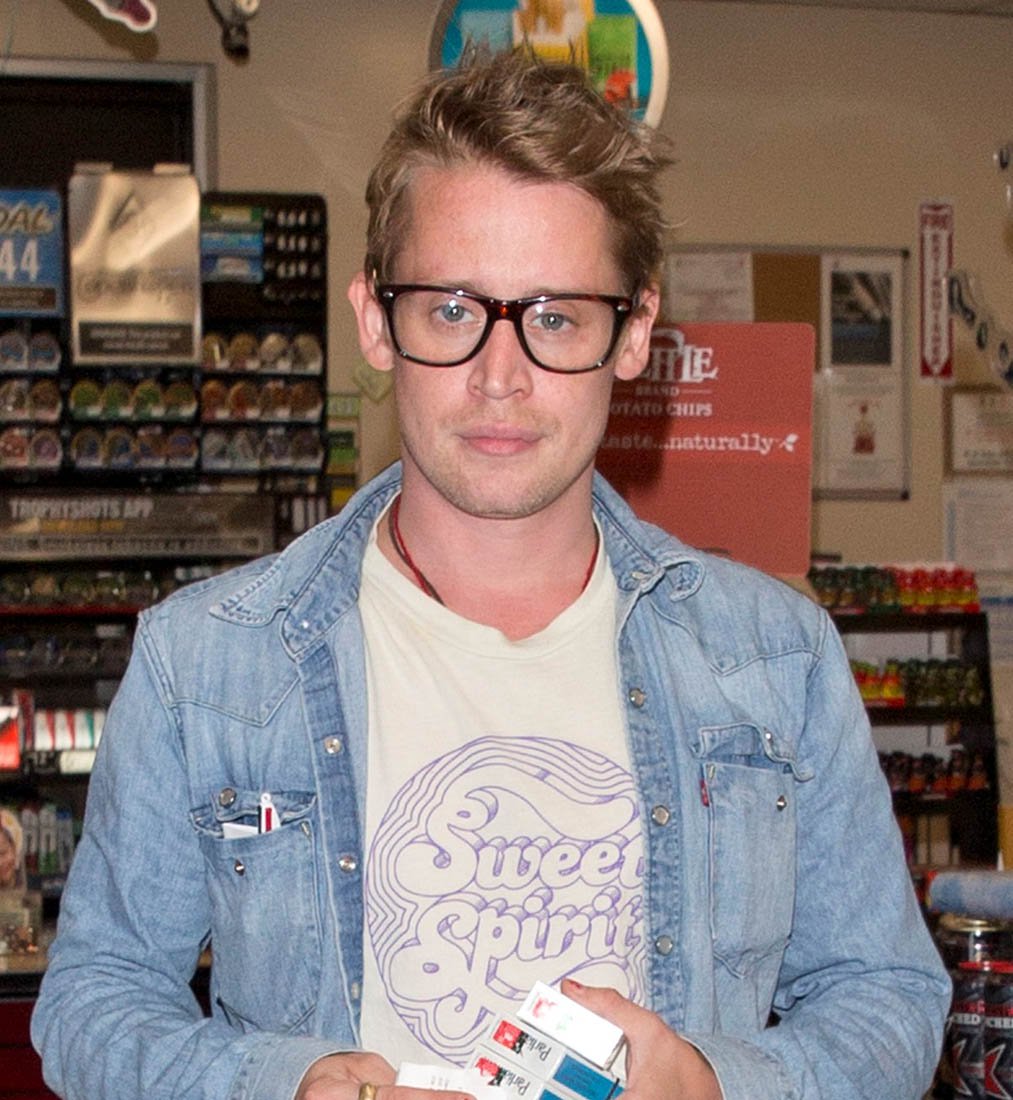 We all remember actor Macaulay Culkin from our childhoods as that charmingly mischievous kid from the Home Alone movies. He stole everyone’s hearts back in the ‘90s, swiftly rising to fame and earning himself a title as one of the most successful child stars ever. 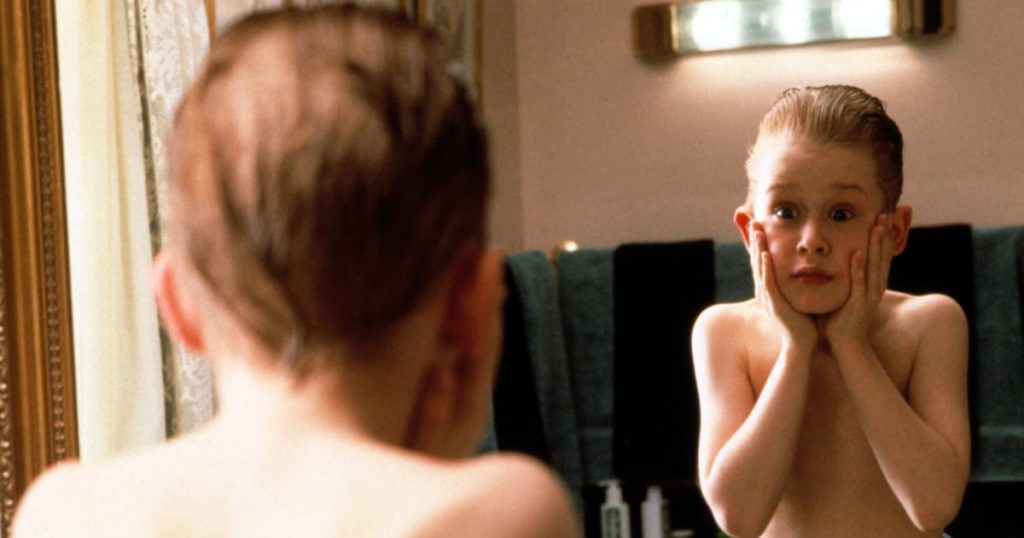 Unfortunately, he wasn’t one of those young actors who’d come to age gracefully. Macaulay also went under a lot of public scrutiny, including scandalous rumors with Michael Jackson, his abrupt marriage at 18 years old, issues with substance abuse, and a bunch more.

Being on Hollywood’s radar obviously didn’t do so great for him, because he went from looking like this: 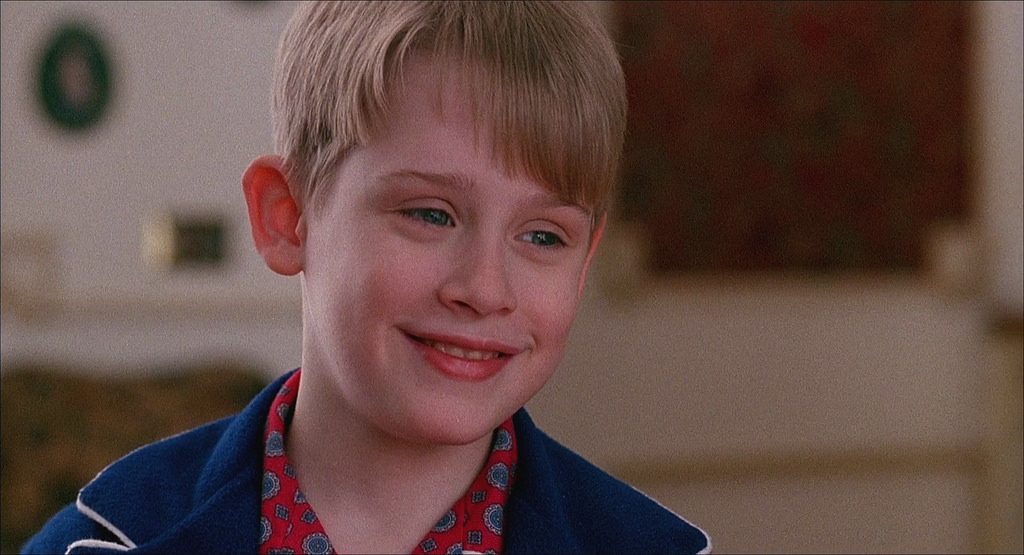 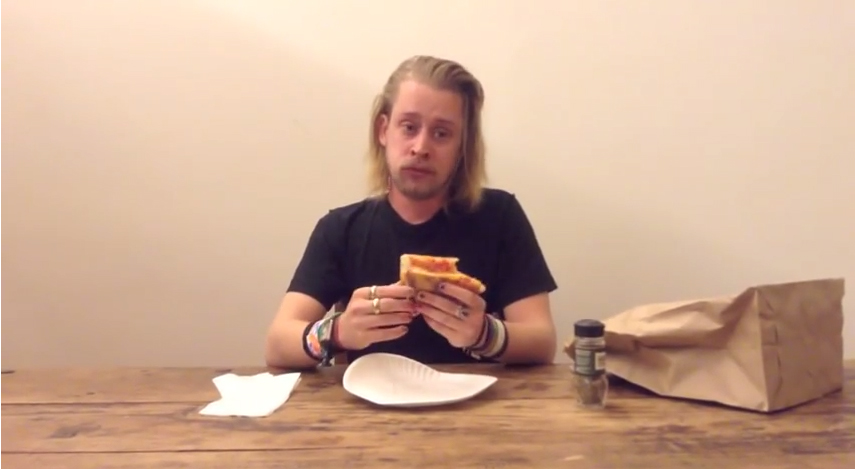 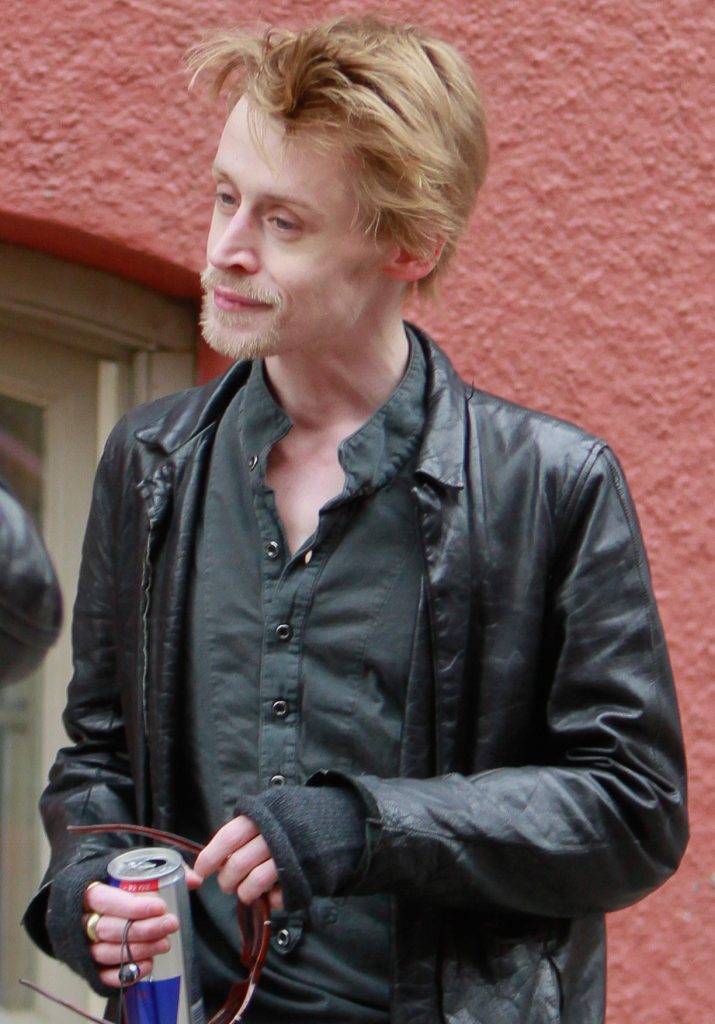 And also this, until people have come to place him in that roster of child stars who just…didn’t do so well after growing up. 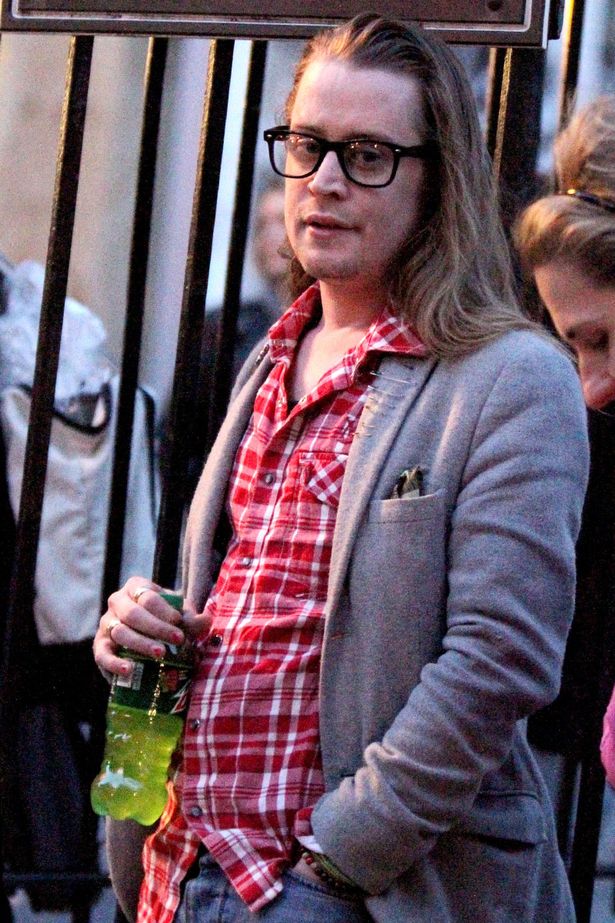 But people constantly change, and so can Macaulay Culkin, apparently. The actor has been spotted at a gas station looking decent, healthy, and…actually good? 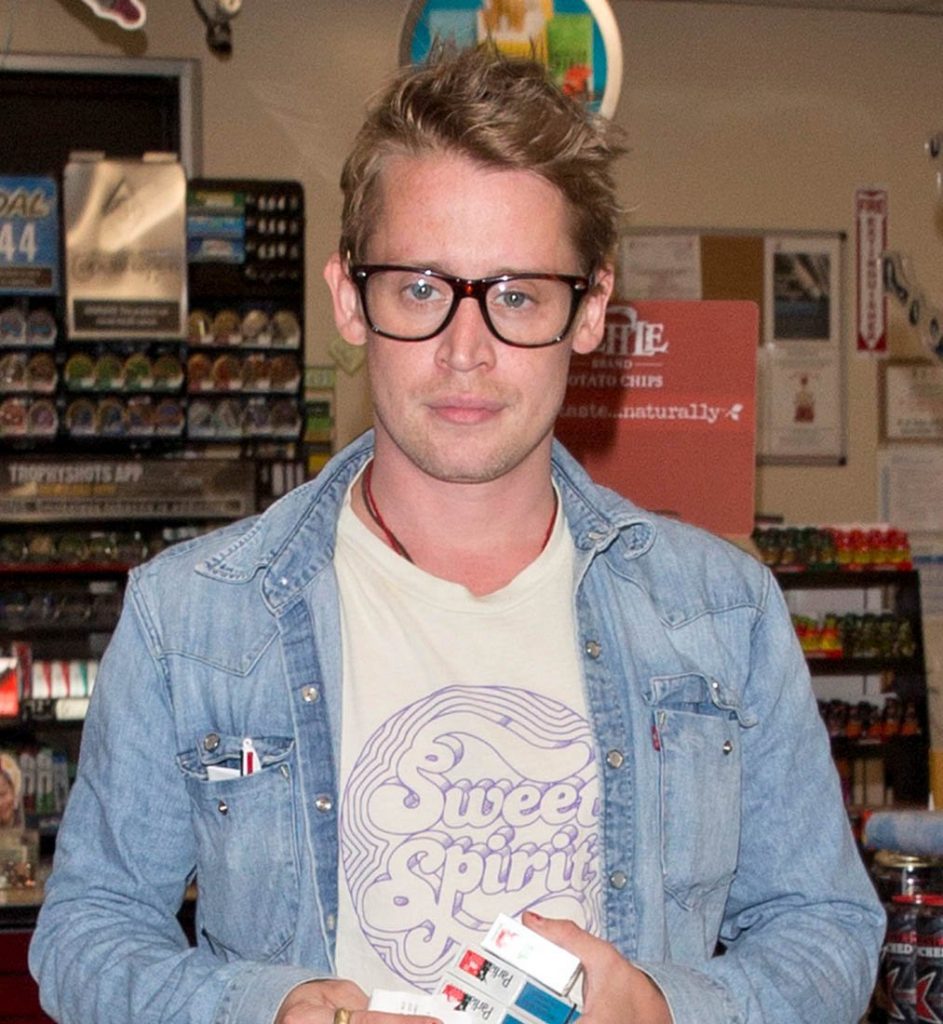 We’re pleasantly surprised at this new look and so is the internet, apparently. Good for you, Macaulay! If you could step away from those cigarette packs you’re holding, you’ll probably look even better later on. Guess the ‘90s really are making a comeback.

SHAREWhen I was in college, drivers would scratch their head and complain after...