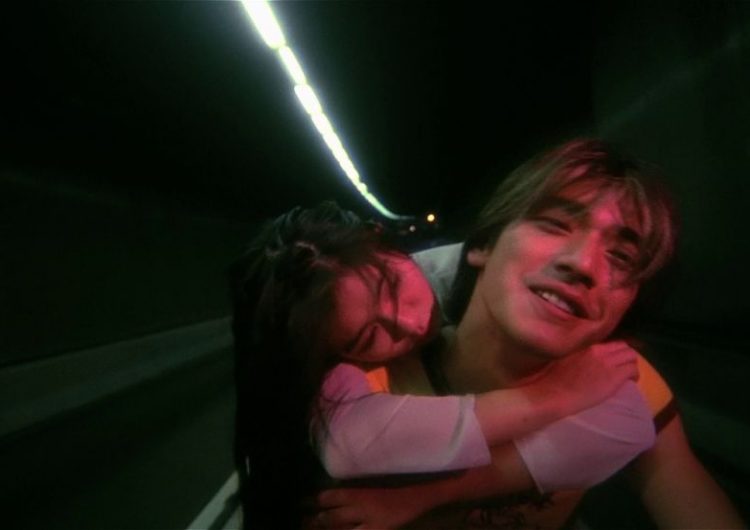 Think you’ve seen every frame in “Fallen Angels” and “Chungking Express”? Probably not. Good news for Wong Kar-Wai fans lurking for new updates, because there’s still gold to unearth from one of Hong Kong’s greats.

“We give our regards to all that is past and was possible. At their closest, they would have been part of these films, but for one-tenth of a millimeter,” Wong said in a statement.

According to Variety, this doc is narrated by the director himself, bringing us the cinematic universe we deserve: deleted scenes, behind-the-scenes footage and more unreleased materials. Is this my chance to find Su Li-zhen and Chow Mo-wan’s will-they-won’t-they crumbs in “In The Mood for Love”? I’m waiting.

Well, we all are. But while there’s no specific date for a worldwide release yet, we’ve compiled a list of Wong’s short films for your viewing pleasure in the meantime.

Our fave 202o plot twist: ‘Chungking Express’ is getting a sequel

SHAREI remember my first encounter with facial sprays. There was I, a pre-pubescent...

SHAREIn a time when everyone is interconnected through the world wide web, the...