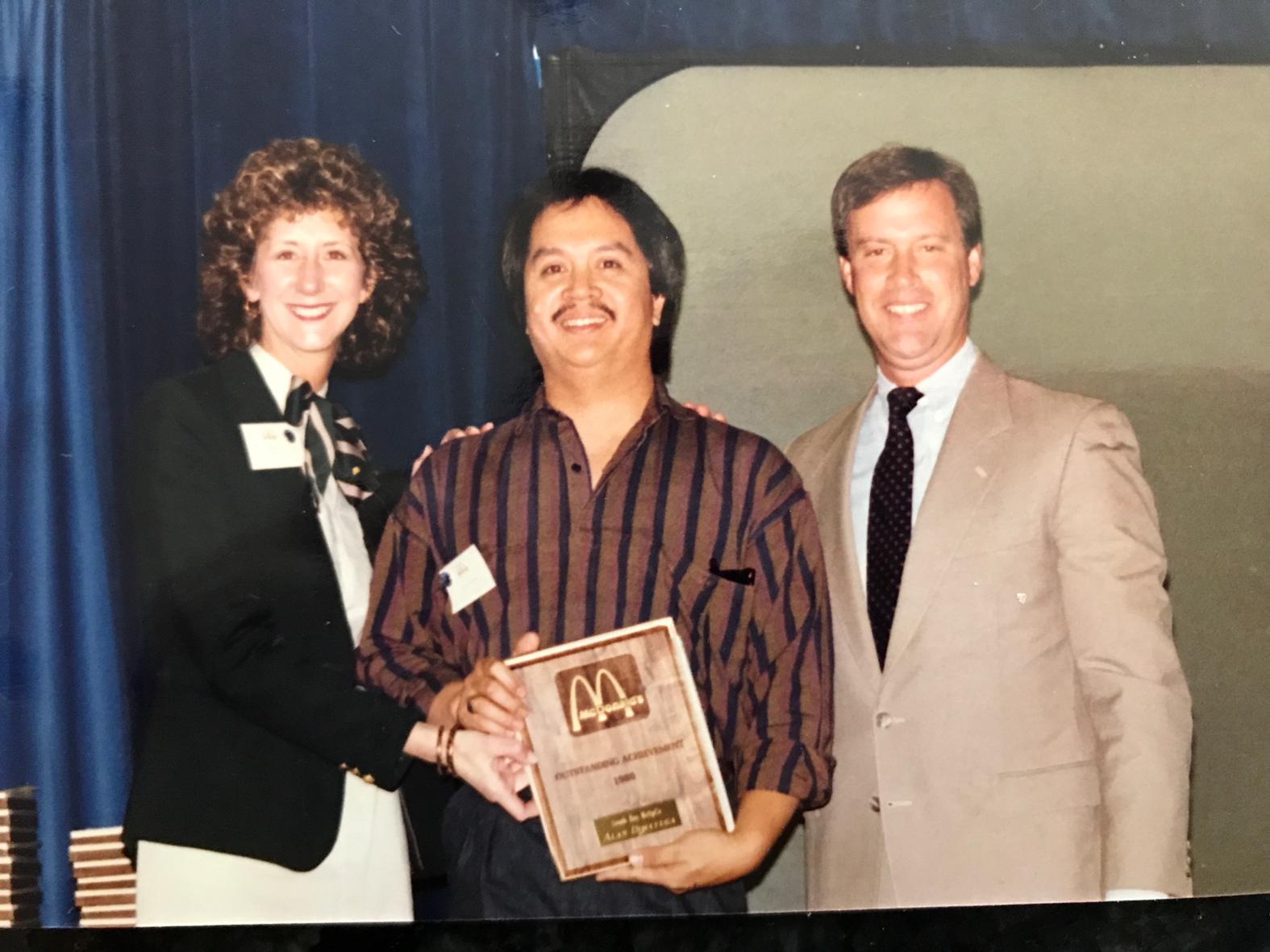 It’s hard to imagine a time when value meals didn’t exist. Let alone, imagine how such a brilliant idea could be frowned upon. Go to any fast food restaurant nowadays and you’ll see an array of value meals that offer you meals that are cheaper as a set than if it were bought ala carte. Maybe it isn’t so far fetched to say that value meals are the very foundation that keep fast food restaurants appealing to many. Well, aside from the “fast food.” Point is, everyone knows what a value meal is and why it exists, but little know the grueling story behind its invention.

Meet Alan Dimayuga, now retired Bay Area McDonald’s manager, who according to his daughter Angela unknowingly created the now beloved Mcdonald’s extra value meal in the early ‘90s. Shouldering a family of eight at the time, Alan and his wife, who immigrated from the Philippines to the U.S., both worked in shifts to feed their six children. While Alan worked in the night shifts as a manager for Mcdonald’s, his wife worked in the day-time for IBM. 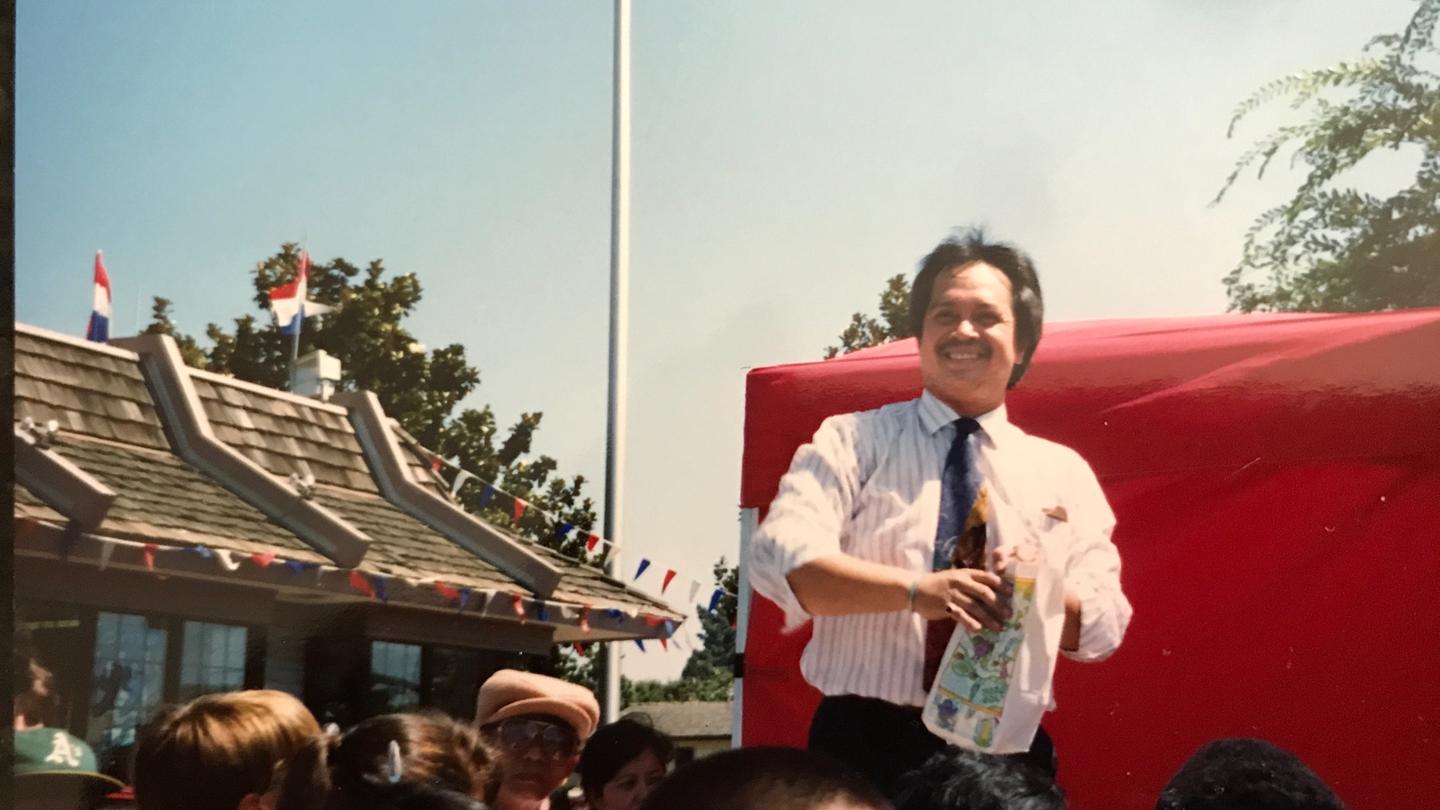 It is in 1991, when Alan comes up with a sales tactic that becomes known as the extra value meal. In heat from competition with McDonald’s L.A. branch, Alan came up with numerous sales strategies to increase sales for his branch. Such as offering two separate menu boards at the drive-thru line and putting up the iconic golden arch logos on high poles as advertising for customers to see even from afar. But it is the one ‘value meal’ concept that brings his branch the winning title at the end of it all.

He even went as far as to go against the orders of his bosses and continued to implement a sales plan that was unseen in other branches. With the help of a Coca-Cola rep, he hung lightboards with printed glossy images of McDonald’s items paired with Cokes, numbered one through six, making it easier for customers to order, as well as saving time for his colleagues to take orders. Believe it or not, at the time, customers were asked to make their own meals.

Although disapproved by higher-ups (due to marketing reasons), the plan turned out profitable. Despite the flak Alan got, the skyrocketing sales spoke for itself and the sales tactic that was initially deemed “not on brand,” eventually turned heads of a national VP of McDonald’s and became implemented everywhere. Now known as the “extra value meal,”  each meal was offered 15 cents cheaper as a set. 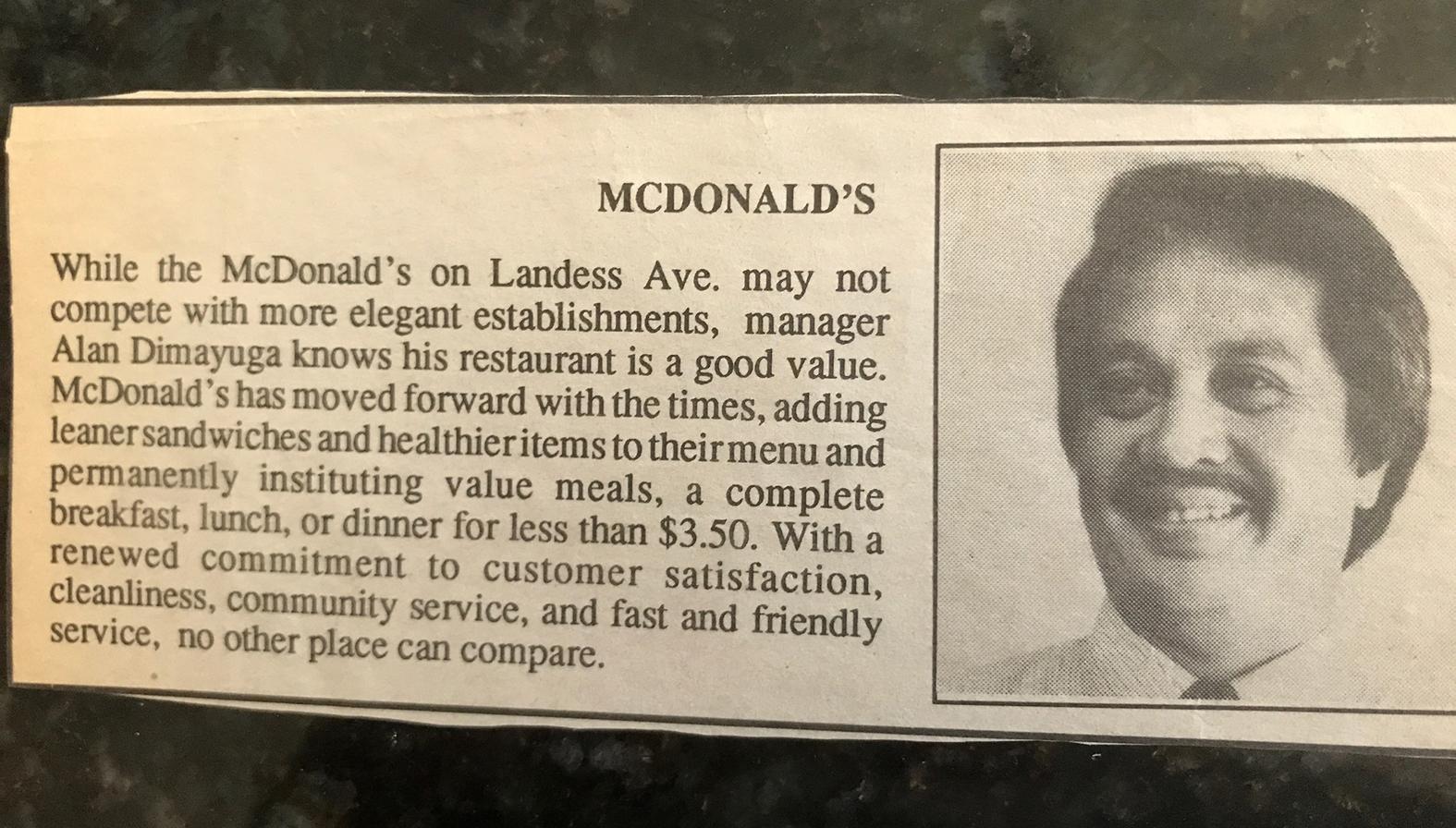 Possibly, the moment that birthed the creation of value meals altogether, Alan worked at McDonald’s for about 17 years, until he was diagnosed with brain aneurysm after a work-related injury. Until now he fondly talks about the time he changed the whole game of fast food restaurants when he invented the McDonald’s extra value meal.

SHARESo you’ve decided to be a full-fledged storyteller and learn the (hella twisted,...

SHAREProfessionals from different sectors are doing their best to come up with ways...