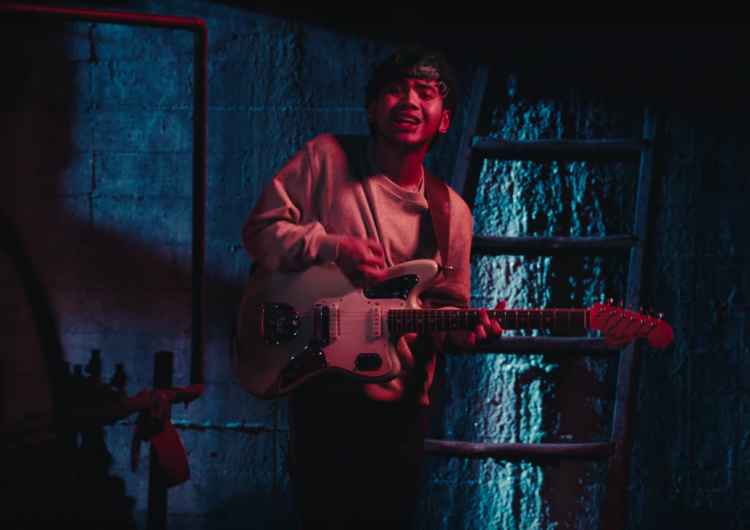 Do you want us to clue you in on how our secretly longed emo culture is going to make its comeback? You’re in luck. The latest drop from London-based Filipino artist No Rome is probably one checkpoint. And we couldn’t get over it.

Read more: No Rome’s new EP brings out the emo kid in all of us

The track, which treads along screamo, rock, and pop, now has a visual counterpart. No Rome’s new music video for “5 Ways to Bleach Your Hair” embodies a chunk of the 2000s emo we all know we needed. Here, you can see his constant collaborator Matty Healy being intense on the drums, and No Rome playing his guitar with all the anger he could muster, seemingly trying to engage you in a striking conversation.

Read more: It’s official: No Rome will be at The 1975’s show in Manila

“5 Ways to Bleach Your Hair” is part of No Rome’s Crying In The Prettiest Places EP, which was released last month.  Watch the murky, grainy, unswerving MV below.

SHAREThe bill proposing the legalization of medical marijuana is slowly inching its way...

SHARECamille Fernandez If you’ve ever been to a party at Jollibee we all...