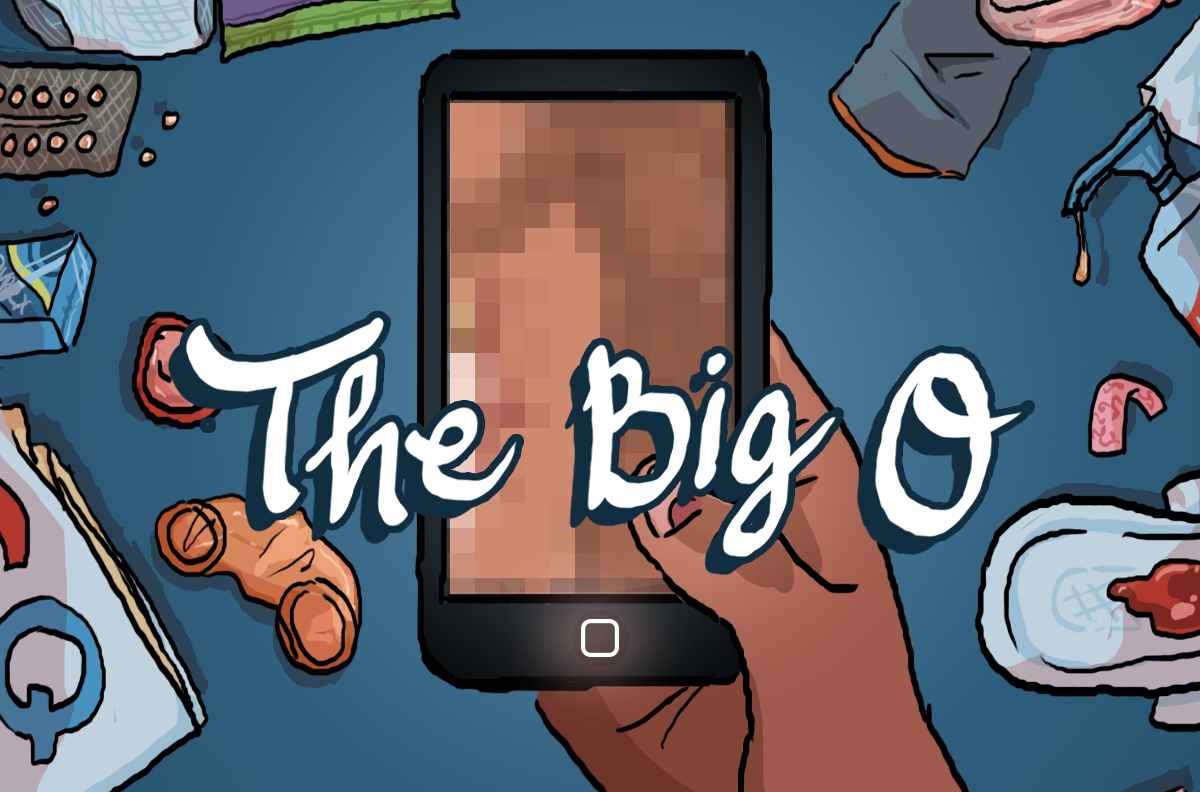 We need to talk about sex.

And no, not in the way your parents or your teachers did, if they even talked about it at all. Somewhere between the traditional family values and the religious conservatism, we don’t have the capacity to talk about sex in a way that promotes safety and satisfaction, and we’re paying the price.

The Philippines is one of only a handful of countries with recorded HIV cases actually on the rise (and mostly among the youth), and our national teenage pregnancy rate isn’t faring much better. Sex education is currently limited to the anatomy and science of it all because most schools (and traditional families) adopt an abstinence-until-marriage approach, even though we’ve been told time and time and time again that it simply doesn’t work by any measure.

And even if you’re part of the privileged few who had cool parents, a progressive school, or an internet connection growing up, the conversation around sex is largely heteronormative and, well, vanilla. We could all be having safer, healthier, and more fulfilling sex – most of us just don’t know where to start.

Even with a liberal ex-hippie Democrat for a father, my sexual education was limited to a few rules and the plea to “please, just please, use a condom”. The bulk of my carnal knowledge at the time came from the internet – like most of you, I’m sure – and the 18-and-up-only sections of FanFiction.Net, Literotica, Newgrounds, and the seedy anonymous public chat rooms I can’t seem to find anywhere anymore. On Sundays after church, I would hole up in the family computer room and glance worriedly at the door, scared someone would catch me reading the Wikipedia entry for “cunnilingus.” Desperate times.

This was over ten years ago, during the time of dial-up and Yahoo! Messenger, but it’s 2017 and there’s still a lack of local resources on sex, and an absence of a platform where people can safely ask questions and get the answers they need. When Scout approached me to do a weekly sex column, we both saw an opportunity to start the (mostly) mature and informed discussions we had been missing. 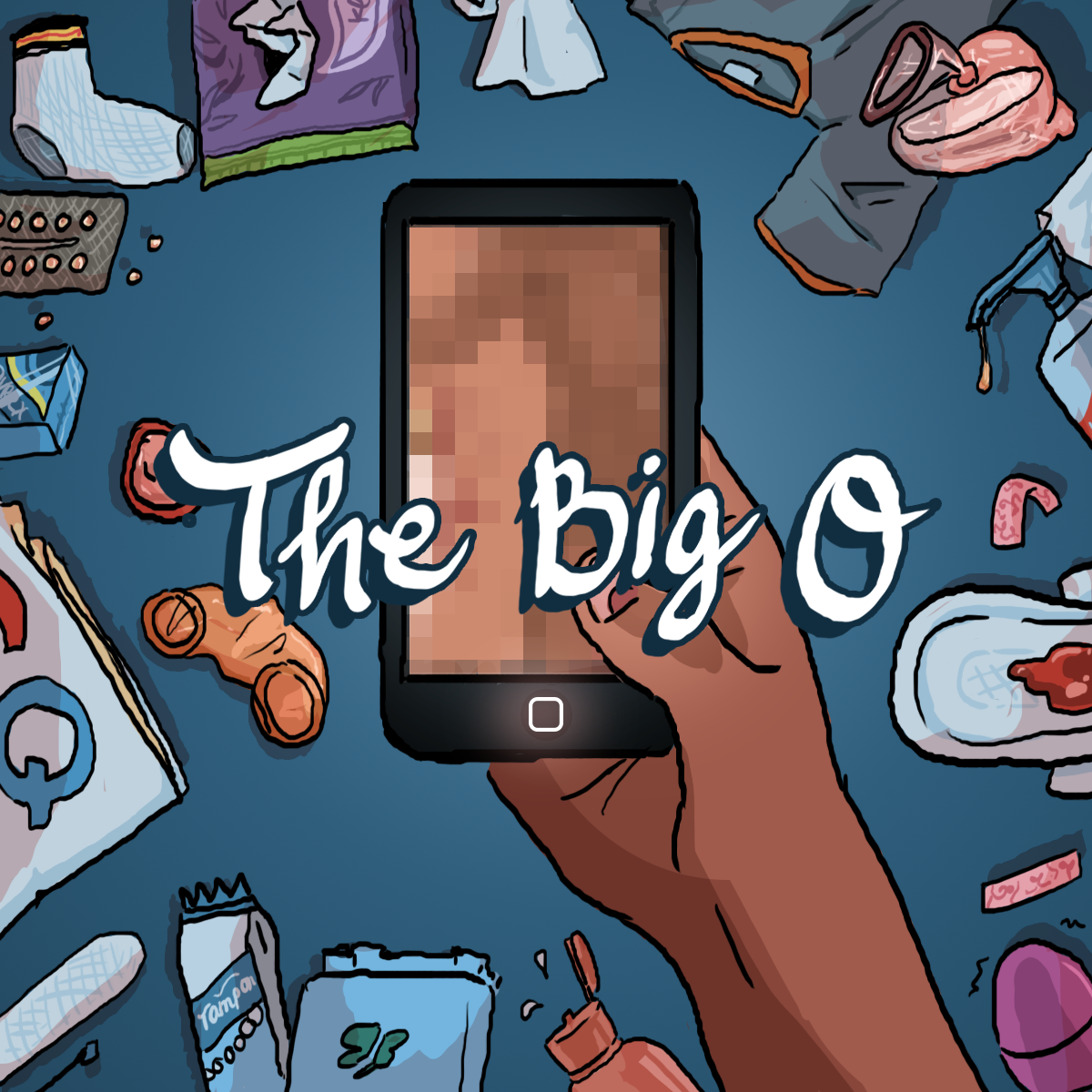 Nothing is too dirty or taboo. Where do I get birth control and which one should I get? What does an orgasm feel like? How the hell do you do butt stuff? Send me those worries about your “shameful” kinks, or those doubts about what that pimple on your junk might be; I’ll happily take them all (and redirect you the nearest doctor if necessary). I’ll even try out and review a sex toy or two, if you ask. In the name of science. And education. Of course.

I’ve experienced a lot in my years as a sex-positive artist and ethical slut (sorry mom, dad – but not really). Sex is beautiful, thrilling, and, on occasion, kind of scary.

There are lessons to be learned, and not just about pleasure. Through sex, I’ve become more open, honest, and forgiving. I’ve learned to communicate better. I’ve learned to be kinder to myself. I believe in the power of sex to change the world, for at least 30-45 minutes. Sometimes longer.

So let’s talk about sex. You, me, now, here. It’s about fucking time.

SHAREWhen you hear the name “Yeo Kaa,” the colorful, bright (and yet dark)...