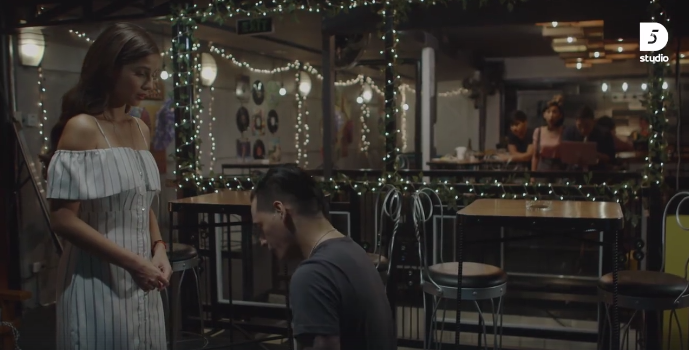 The new trailer for the third season of Filipino vampire web series Forever Sucks was debuted last weekend. From where the show last left off in season 2, our favorite friendly neighborhood vampire, Izabel (played by Scout fave and former cover girl Jasmine Curtis-Smith), has decided not to leave her friends and stay with them and her love interest, Kiko (Felix Roco). But considering all the craziness yet to come with her being an immortal struggling to live in a mortal world, did Izabel make the right choice? What else is going to happen to her and her human gang?

The season 3 preview looks like a total ride and we can’t wait ‘til the end of the month to watch it. In the meantime, we listed down stuff we’re looking forward to the most in the new Forever Sucks.

Though we adored the plot line between Izabel and her season 1 boyfriend, TL Tony (JC Santos), we’ve finally warmed up to her new human lover, Kiko. Turns out they’ve got more depth than expected and Kiko is head over heels for Izabel despite her nature. In season 3, Kiko wants to introduce Izabel to his family–which is most likely not going to go so well since his new girlfriend is part of the living dead.

Also, are we getting a #Kizabel wedding anytime soon? Season 4, maybe? 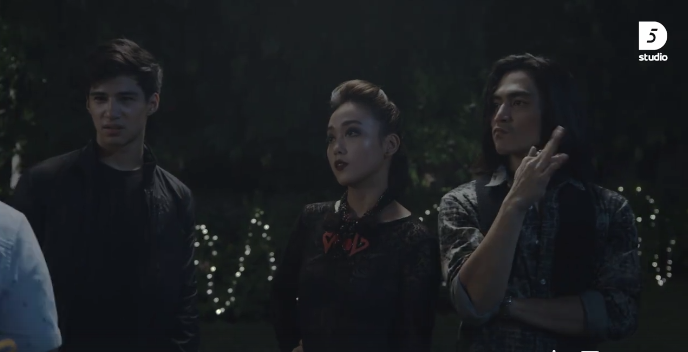 We’re always excited to meet new vampires, but so far, most of them on this show have only caused more trouble. And this bunch doesn’t look any better. Here’s to hoping they make a change, like Izabel’s humorous vampire suitor in season 2.

3. Phyllis is probably getting her own (vampire) love interest 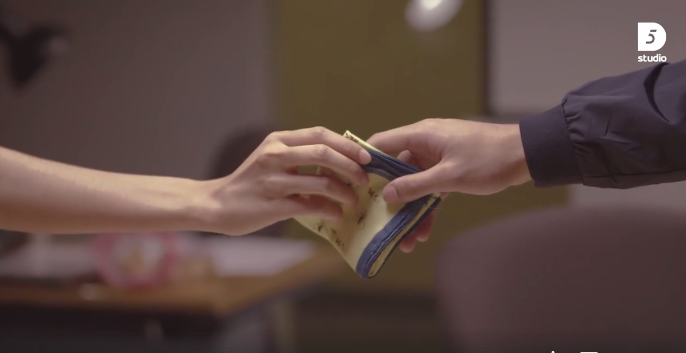 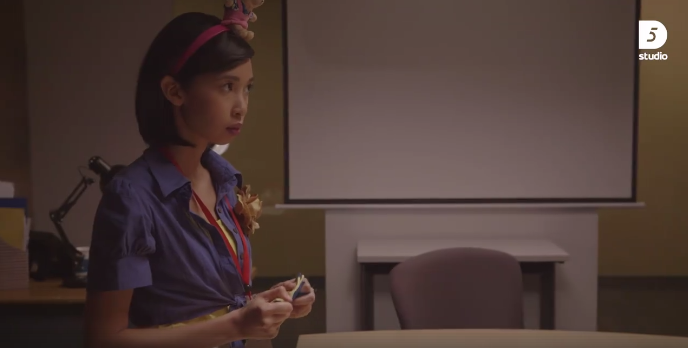 Everyone’s been hooking up left and right except Phyllis. Finally, they’ve shown her possibly getting into another human-vampire relationship with Albie Casiño’s character. And we. Are. Here. For. It.

It’s about time our homegirl Phyllis got some loving. 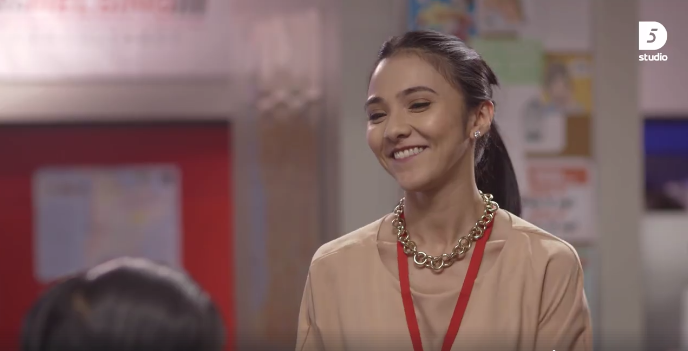 When you’re a vampire dealing with your human boyfriend, things can already get complicated when you’re introduced to his family. But now his ex-fiancee decides to suddenly get back into the picture. For once, the antagonist for this season is a human and we’re wondering how things are going to play out. 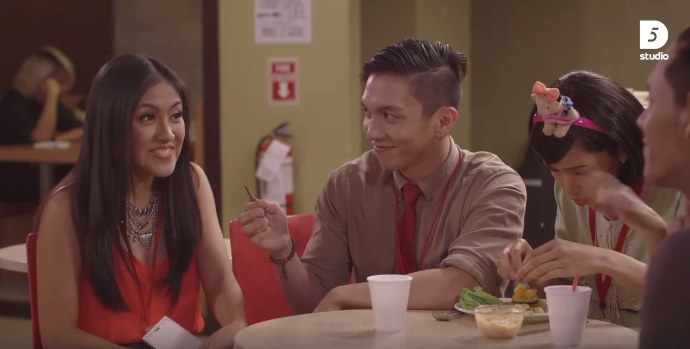 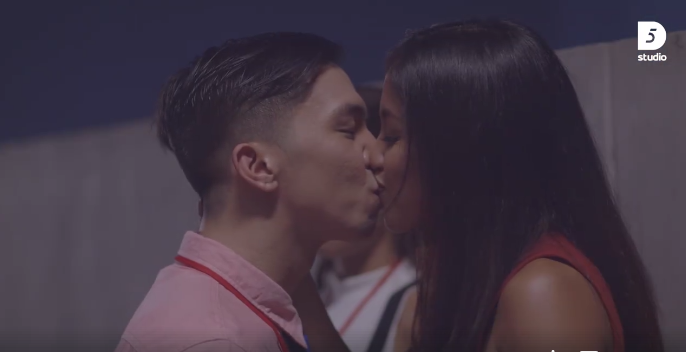 When two of the comic reliefs officially get together, everything can only go uphill. Patiently waiting for more laughs induced by the Pol x Nancy Jane ship.

Haven’t watched Forever Sucks yet? It’s not too late to start. Plus, it’s really easy to binge watch considering the fact that each episode runs for about 10 minutes. Check out the first episode of the show here.

The last thing you want is to immortalize your internet persona as “The...