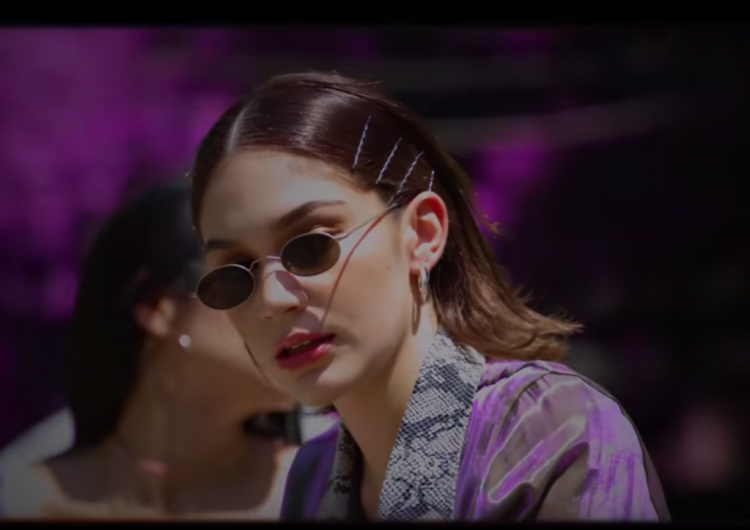 Who says festival season is over? Not Malaysia, that’s for sure.

This year’s Good Vibes Festival is just around the corner, and we spot a familiar name on the lineup: our country’s own Jess Connelly. The festival will be headlined by Rae Sremmurd, and if that’s not an indiction to how big this lineup is, Jess will also be performing alongside acts like Daniel Caesar, 6lack, and Cigarettes After Sex.

Looks like it’s time to put the piggy bank to work again and save up for tickets and a flight to Malaysia.

SHARELast year, I officially met Anton Belardo a.k.a. Jellyfish Kisses during our Pride...