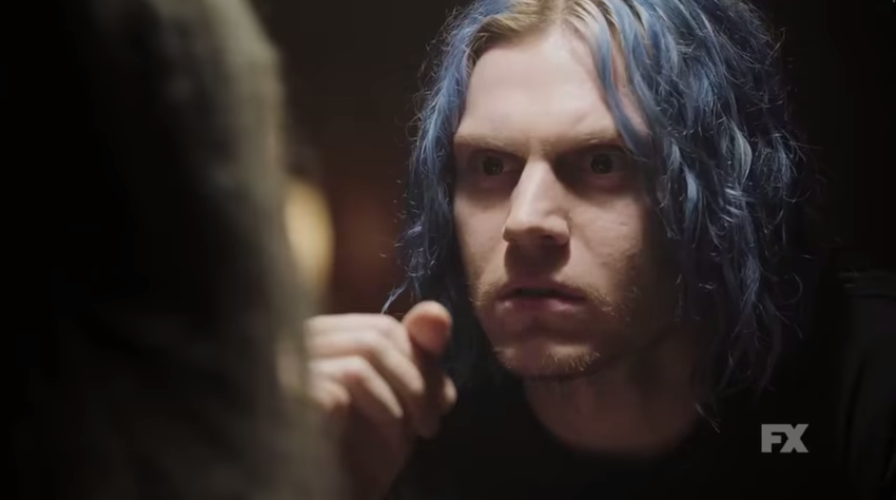 Evan Peters fans seem to be having a tough time seeing that he’ll seemingly be portraying an avid Donald Trump supporter as seen in the new teaser. Also, we thought we were done with terrifying clowns thanks to the previous American Horror Story: Freak Show and new It film. But apparently, spooky clowns are all the rage this season as the trailer is filled with it. (No thanks.)

We’re looking forward to Evan’s and Sarah Paulson’s performances though. Looks like they’ll be doing a great job as usual.

American Horror Story: Cult is set to return on September 5. Watch the trailer below and tell us what you think.

No one asked for Pokemon cards to call out your music taste. Still,...