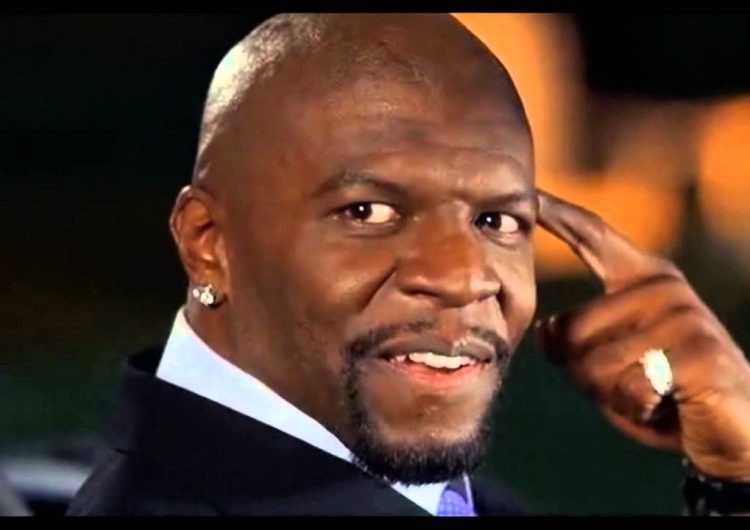 Are you ready for the return of your favorite six-foot-two white women in America? That’s right. Cue the “Thousand Miles” piano riff; White Chicks 2 is officially happening.

Terry Crews, who plays iconic rich playboy and Vanessa Carlton fan Latrell Spencer, recently confirmed that the sequel is in the works. “I actually got with Shawn [Wayans], and he was like, ‘Man, we’re doing it. We’re getting it going,’” Terry said in response to a fan question while guesting at Watch What Happens Live with Andy Cohen.

Shawn Wayans is one third of the Wayan Brothers, the trio behind one of the most quotable movies in pop culture history. He’s also the Wilson sister who had a BF (bitch fight), ICYMI.

“I’ve been staying in shape just for that movie,” Terry jokes. “I’ve been working out for fifteen years just so we can do White Chicks 2, y’all. Please!” We don’t need any convincing, Mr. Terry Crews. Just please take my money and do another lip sync—preferably one with a Carly Rae Jepsen song this time.

SHAREKanye West has been known to do outrageous things in his career—from his...

Here’s how to face your inner hesitations, according to these female icons

SHARENothing’s impossible in this world, except maybe one thing: perfection. We all get...