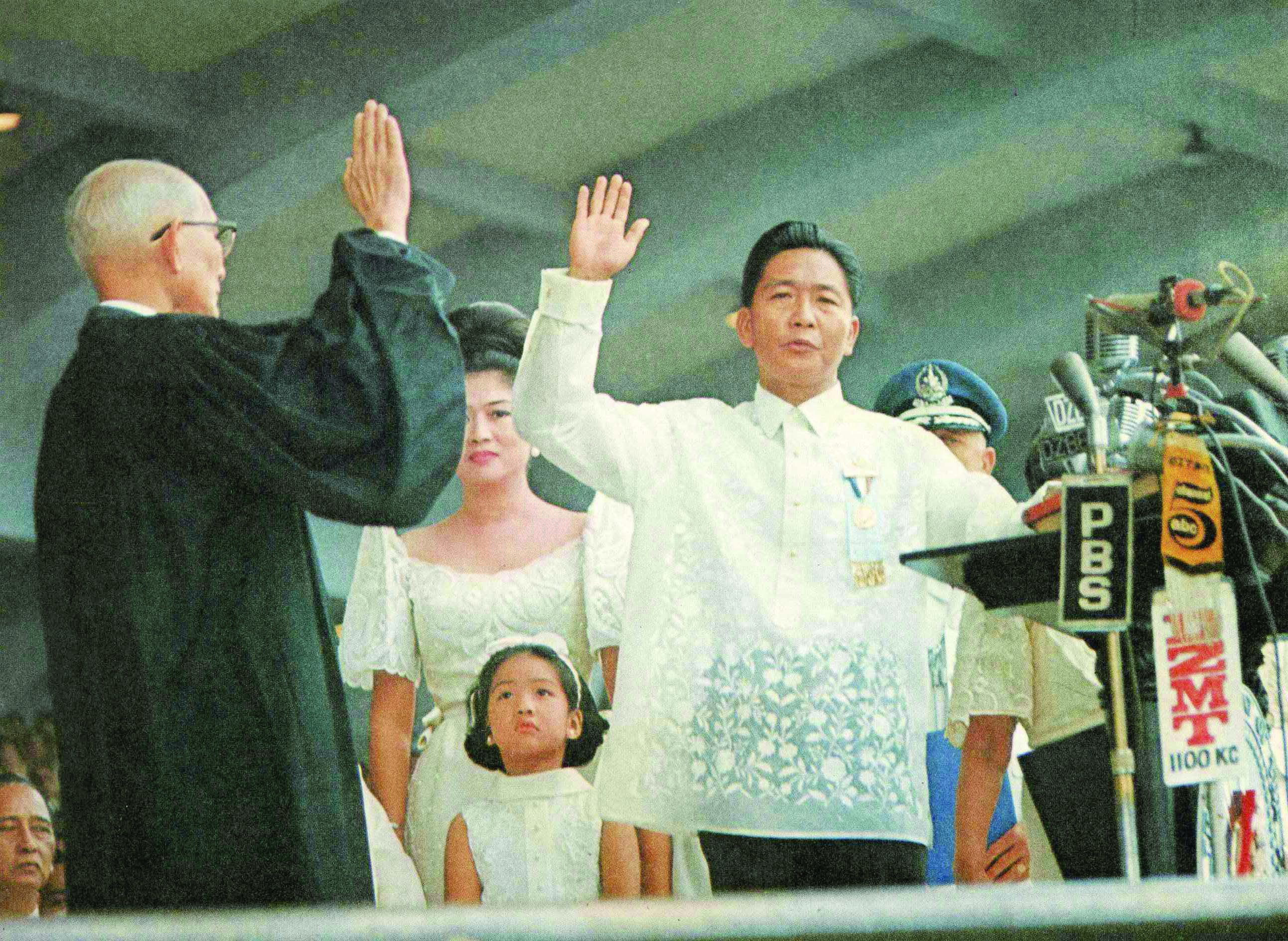 Ferdinand Marcos has just been buried in the Libingan ng Mga Bayanie today, November 18, 2016.. Earlier, his body was airlifted from Ilocos Norte, according to an interview with National Capital Region Police Office Chief Supt. Oscar Albayalde. He had a private burial amongst family. Outside the gate, media personnel scrambled among Marcos loyalists. Police and Military personnel are stationed nearby. A human barricade of police blocked the road.

Meanwhile, President Duterte, Presidential Spokesman Abella, and Communications Secretary Martin Andanar are in Peru for the APEC summit. “We don’t have any knowledge of the burial,” announces Assistant Secretary Marie Banaag during a press briefing by the Palace. “The schedule and everything, we don’t have. Perhaps, the PNP.”

My gut is churning. There are articles questioning the legality of the hurried burial, but inside I am disgusted. For a move that supposedly aims to “heal and unite the nation,” i feel the collective scars opening. Why do it in private? If the Marcoses have nothing to hide, why keep it all a secret? Why are you acting like you are committing a crime? Are you feeling the shame of what you did?

Just look at this:

What is this, a wedding? Why is there a same day edit?

And why is the Palace being ignorant? How could this mobilization involving armed forces not catch the ears of the President and his cohorts? I doubt our president had no idea. This whole operation does not feel like a thought the Marcoses made just this morning. It sounds like a plan that’s been thoroughly thought out.

This is disgusting. This whole thing is gross.  My Twitter is blowing up with calls for protests, for mobilization. I see photos of people walking outside. I see the photo of the lone protester in black raising her arm outside the gate. I hope all of these actions of protest get written down in history.

The body is buried, yes, and will soon decay as with everything that has been put under the earth. But the atrocities, the injustices, they will not be buried with the body. Look outside and hear the chants of protest. This time there will be no silence beyond the grave.