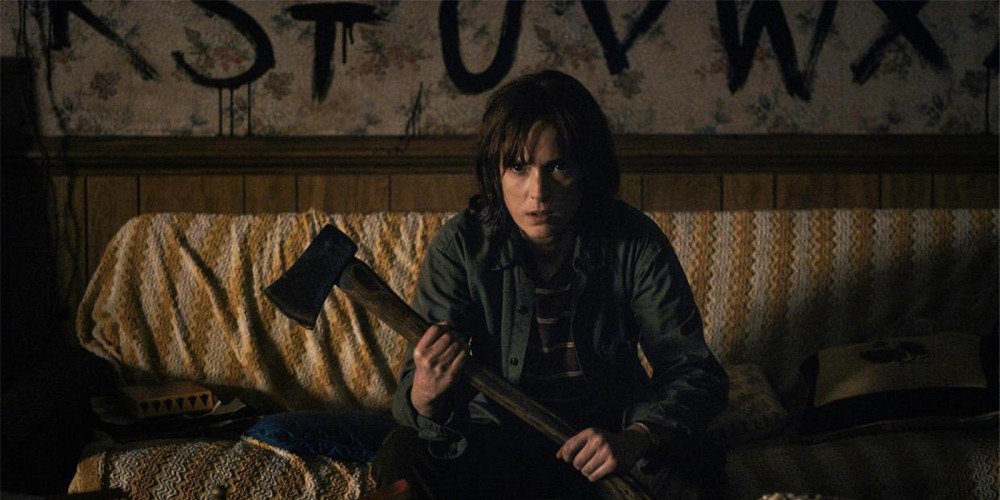 Netflix has just released a trailer for their upcoming supernatural mystery series, Stranger Things. Set in the early 80’s, the new series stars Winona Ryder in her first television series outing, and we are excited to have her back.

Netflix is looking to add more sci-fi series to their series roster, and Stranger Things seems to have just the right mix of nostalgia and freshness to warrant your attention. In the series, Winona Ryder plays a mother residing in the small town of Hawkins, Indiana. A young boy goes missing under mysterious circumstances, and Winona leads an investigation to find out what happened to him. We’re still unsure what exactly happens next but the trailer below gave us some clues. If you’re still not hooked on the idea, just imagine a series where supernatural occurrences, shady government experiments, Fargo-like residents, and a dash of Stephen King all coincide.

Stranger Things is set to premiere on July 15.

What a concept: Crocs, but with heels

SHARESo there’s a Pro-Croc movement that refuses to stop giving Crocs a chance....