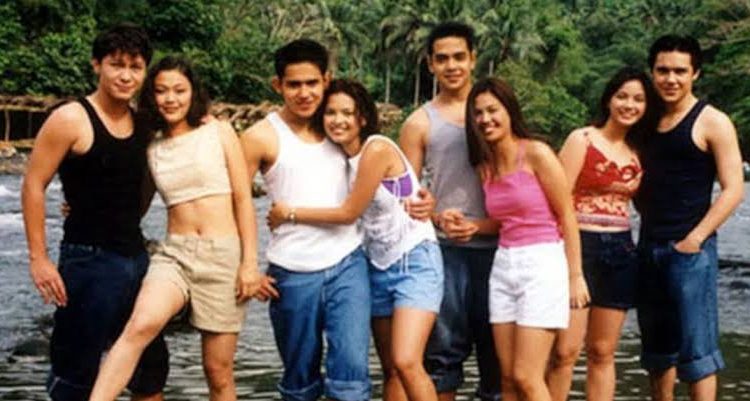 Here at Scout, we sometimes write about the nice things we want to have (and think you’d like to have, too).

Less than a year ago, we did that with iconic barkada shows in the Philippines—and of course “Tabing Ilog” made it to the list. I guess many people felt the same, because we’re actually going to witness the 1999 show in another form this year. Now, where do I sign up?

Thanks to “2 Cool 2 Be 4gotten” filmmaker and Scout Creative Talks 2019 speakerPetersen Vargas’ shared posts, we learned that it’s now official: We’re having “Tabing Ilog The Musical” in 20-freaking-20. On the upcoming show’s Instagram page, we’re confronted with the questions “kumusta na ang barkada?” and “kita-kits sa tambayan?” visualizing the nostalgic mark of the the show’s storyline to its OG viewers years back. Now, the story’s about to be shared by their team to both new and old audiences.

Known as one of the groundbreaking youth-oriented shows that gained a huge following, “Tabing Ilog” ran from 1999 to 2003 on ABS-CBN. It starred Jodi Sta. Maria, Paula Peralejo, John Lloyd Cruz, Baron Geisler, Kaye Abad and more. In its several re-airings, the show’s familiar storyline—of a group of friends hanging out near the river while being each other’s vent buddies—became the coming of age model of different generations.

What would “Tabing Ilog” look like as a musical? Will the dilemmas the characters face be in sync with those of Millennials and Gen Zs? Who will play the iconic characters? Will someone else be added to the story? Are we hearing the same theme song? We haven’t gotten news about its official run date. But we can have a pre-game on iWant for now.