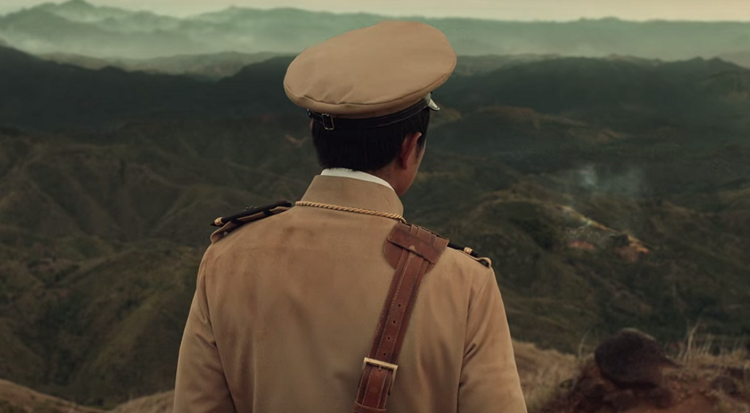 Goyo: Ang Batang Heneral—the second film to a three-part series—will take off where Heneral Luna ended, two days after Luna’s assassination. It will depict the struggle of General “Goyo” during the Philippine-American War, namely the five months before the Americans launched its major attack against the then President Emilio Aguinaldo-led Philippines.

Goyo: Ang Batang Heneral is due for release in 2018.

SHAREIf you type “jeepney drivers” on Google Search, you’ll get related suggestions like...