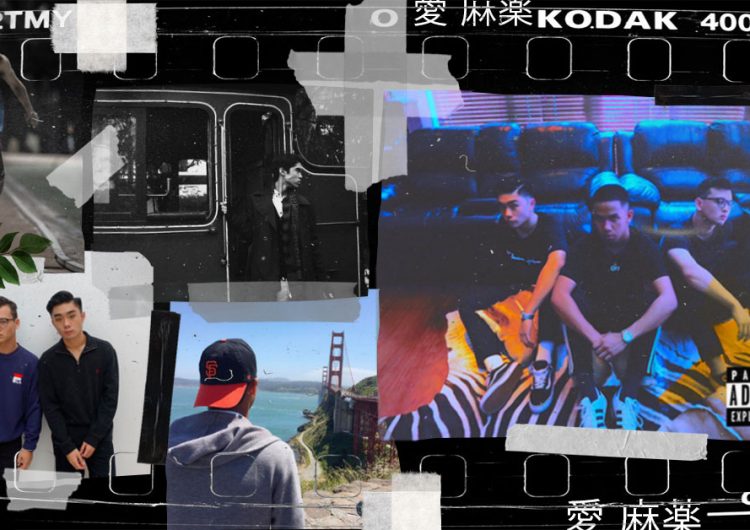 While songs such as “Look What You Made Me Do” and “Despacito” (sadly) are topping music charts all over the world, we sometimes fail to notice the other, non-international, artists that are releasing some potential chart-toppers. Covers, original songs, some self-produced, these artists are definitely a force to be reckoned with. Check out these newcomers in the music scene and you decide if they’ll be the next top charter of the Global Top 50. Best part about them? They’re all still high school kids. 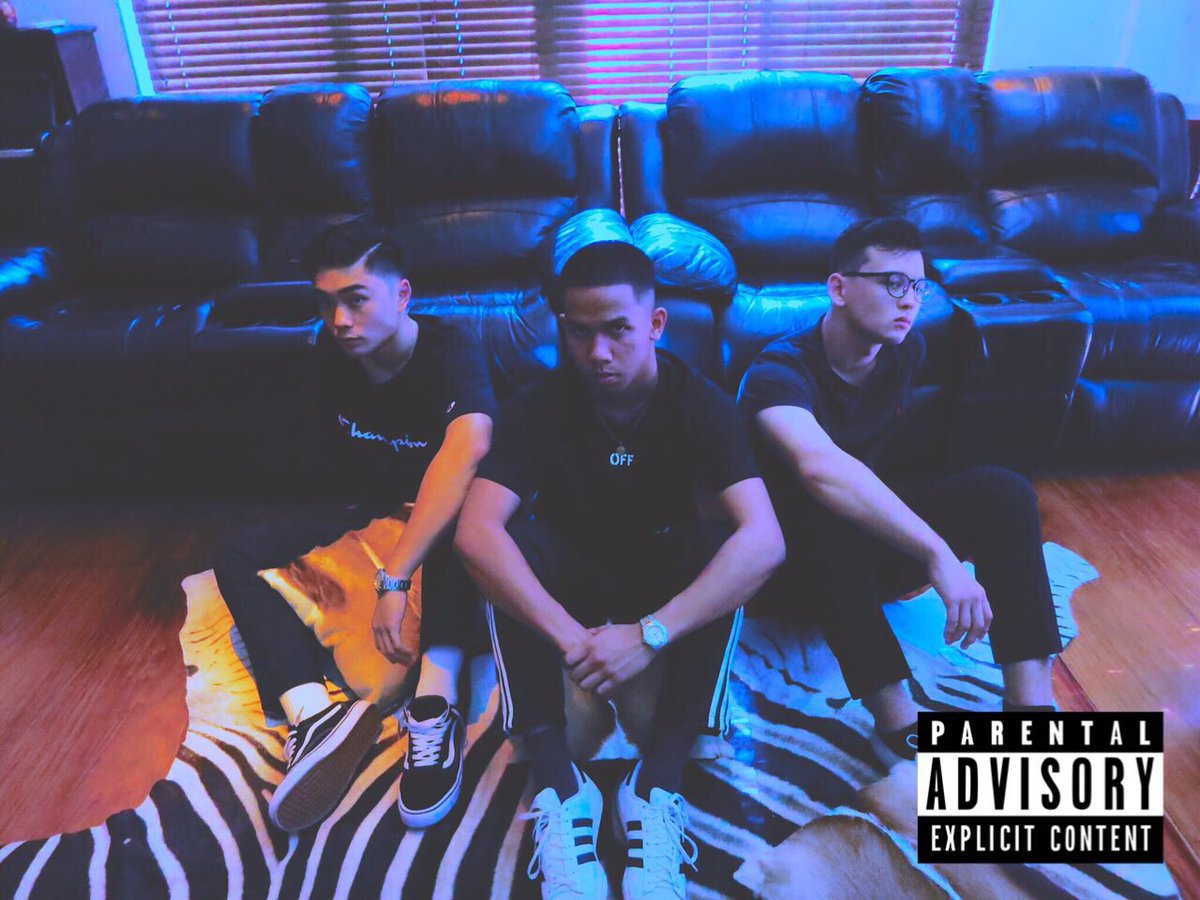 These 17-year olds from Grade 12 of Ateneo de Manila have only released four songs yet already have more than 6,000 plays on SoundCloud, and their very own Spotify account with over a hundred followers. The rapper & producer duo first kicked off their music venture with a song called “Late Night.” The song is an honest expression of one’s fears and ambitions for the uncertain future, as Gaby Singson raps, “‘Cause it was 1:59 when anxiety attacked/ Got me late night thinking ‘bout the fears on my back.”
The self-taught producer of the duo, Bernie Margulies, says that he was introduced to Gaby by word of mouth and was immediately impressed by his ability and dedication to this art. In their latest song, “A Brother’s Prayer”, this is the duo’s message and stand in light of the war on drugs that is currently happening in the Philippines as Gaby raps, “Bang goes the gun/ Another one is gone/ I pray for all my brother/ I hope that they find the sun.”

Check them out on Spotify:

Good Kid$, an artist on Spotify 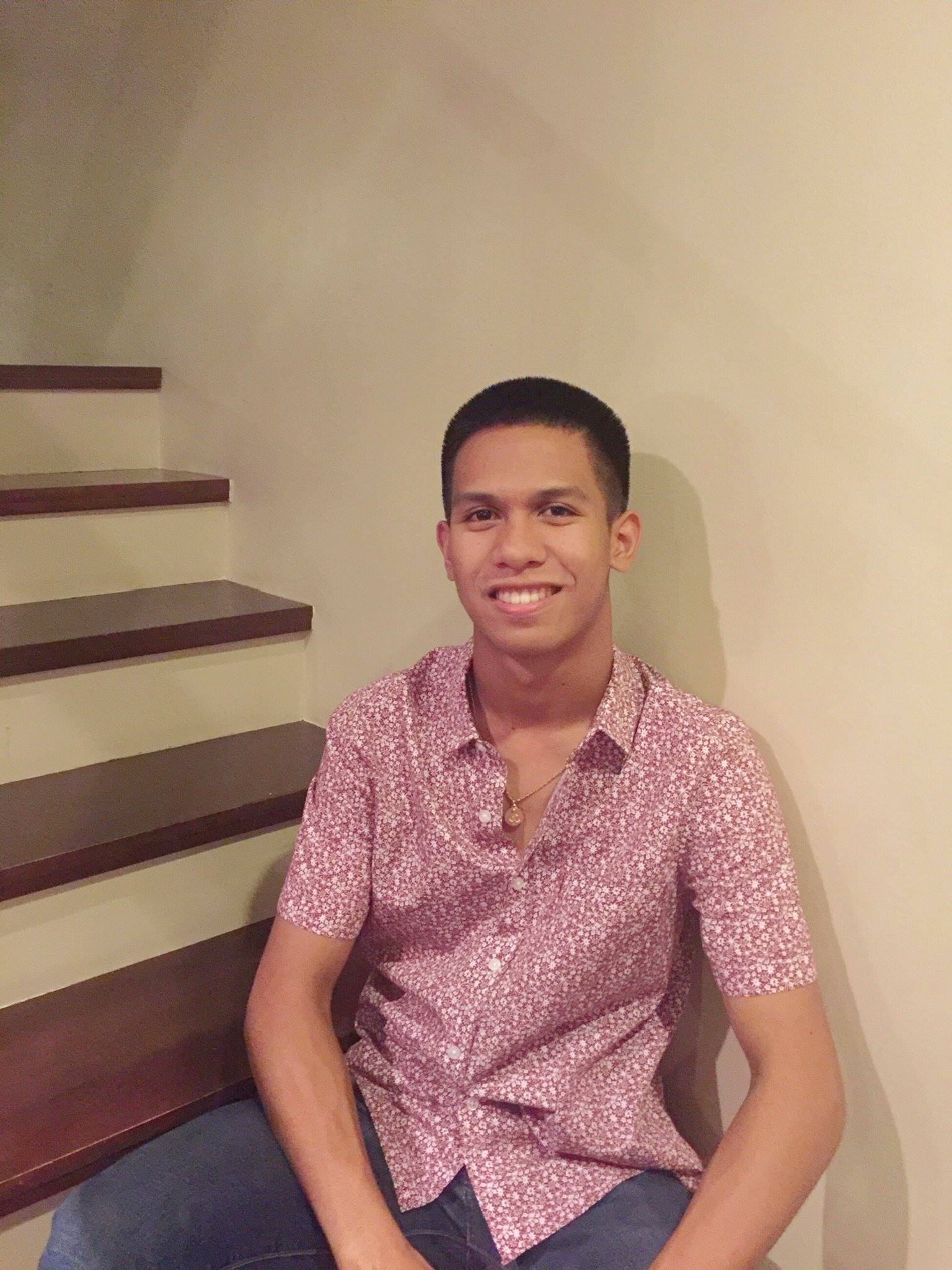 With over 1,000 followers on SoundCloud, dozens of covers shared, and numerous events performed at, Manu Guzman is definitely not a newcomer to the music scene. He grew up in a very musically inclined household where he credits his dad for being his musical inspiration. Not seeing music as just a hobby, Manu says that he definitely wants to continue making music in the future, now putting more thought and effort into writing his own songs and making his own music. Some have described his way of singing as “as captivating as sinigang on a rainy day” and like “driving on the highway through evenly cut fields of grass.”
Check him out for yourself:

Listen to Manu Guzman | SoundCloud is an audio platform that lets you listen to what you love and share the sounds you create.. 15 Tracks. 1420 Followers. Stream Tracks and Playlists from Manu Guzman on your desktop or mobile device. 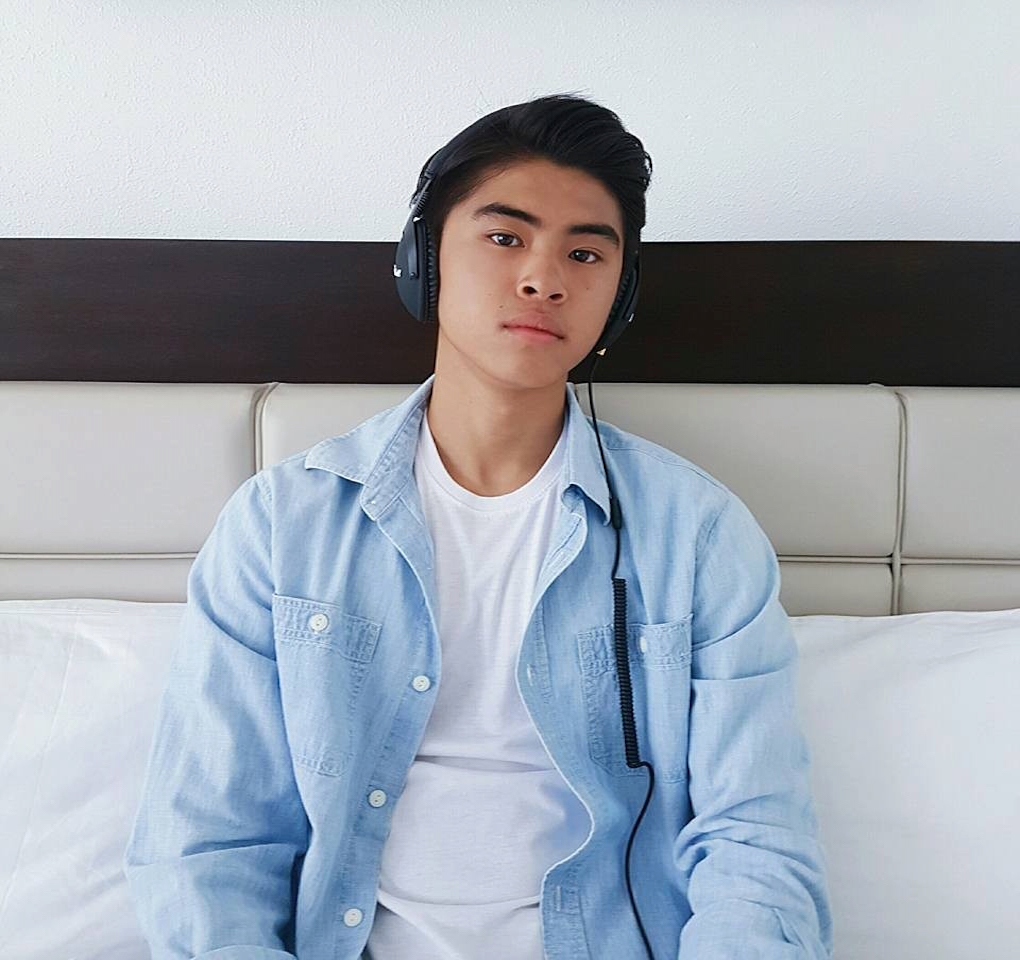 What started out as writing poems for school, and listening to Eminem on the radio, led to the creation of a professionally recorded and produced mixtape that has garnered more than 4,000 plays on SoundCloud. With his mix tape—“Old Skool, New Stuff”—out, Joey Ang is climbing to the top of his game. According to him, his favorite song to record was “Supervillain.” He says that factoring in all the alliteration, rhyme scheme, and flow changes, made it one of the most difficult songs to record. Nevertheless, when he performs the song, he says that it feels like nothing and no one can stop him.

Check him out here:

These 16 to 17 year olds are already paving the way towards their music careers, while inspiring a ton of people at the same time. They have embraced their talent and are turning it into a source of expression and entertainment, all while juggling academic work and the approach of graduation. Joey Ang ends his small interview by saying, “It doesn’t even matter if one person or a million people listen to my music, because as long as someone receives my message, my job would be satisfied. Be passionate about your craft, and never let anyone tell you that you can’t make it.”

SHAREUDD finally revealed not only the full video of “Sigurado,” a song they...

SHAREDuterte’s War on Drugs exempts no one. One way or another, it affects...