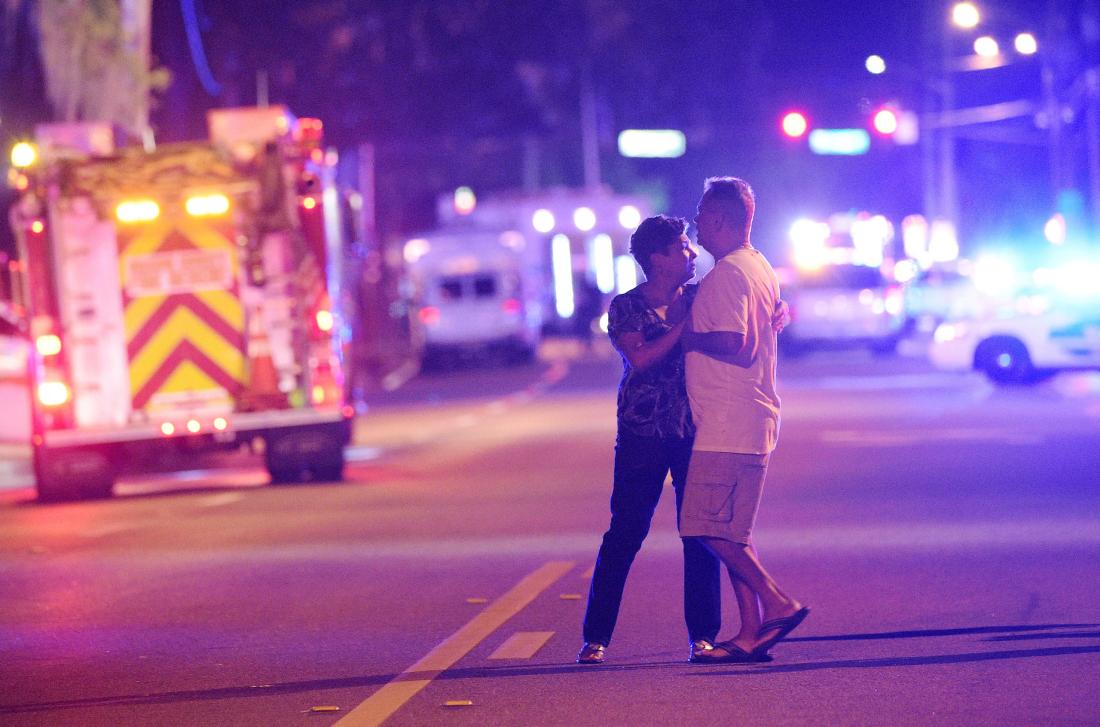 While we were busy celebrating our country’s 118th Independence Day yesterday, others weren’t so lucky. Yesterday’s mass shooting at an Orlando gay club Pulse, where 50 were left dead, now stands as the worst shooting incident in U.S. history and possibly the worst anti-LGBT hate crime in recent memory.

If you need to catch up (as updates are coming in at a pretty fast pace) here’s what we know so far:

We just hope that none of this turns into blind Islamophobia (and homophobia, while we’re at it). It’s clear that this atrocity was carried out by an individual who’s both not right in the head and apparently extremist. We know you’re better than that, but just in case, we’d like to remind you to not lump everyone else in with him. We’re better off keeping the victims and their loved ones in our thoughts and prayers—and if you’re in a position to help, to please do so if you can.