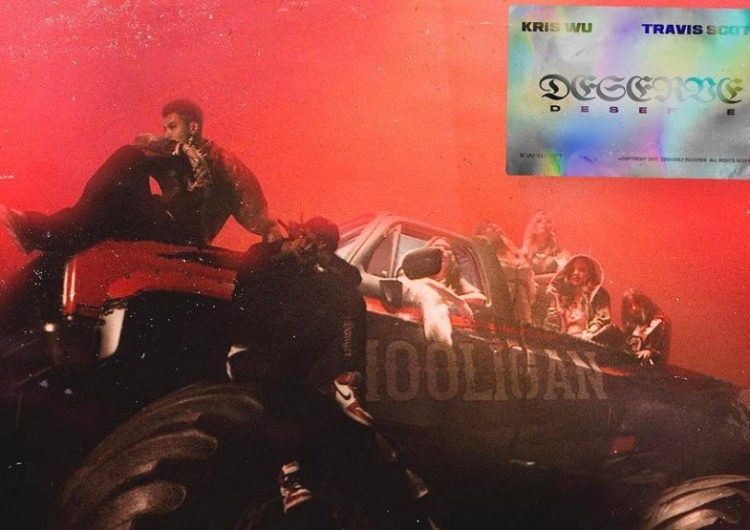 K-pop fans are more than familiar with Kris Wu, known as a former EXO member and EXO-M leader. After leaving EXO, Kris has been hard at work making a name for himself not just in his homeland China but all over the globe as well. He’s been starring in films produced in the west such as xXx: Return of Xander Cage and Valerian and the City of a Thousand Planets. Kris has also modeled with international-scale models like Kendall Jenner. Now he’s out to collaborate with western artists on his music too, the first of which being rapper and hip-hop artist Travis Scott.

Their collab track called “Deserve” was released yesterday after being teased on both artists’ respective Instagram accounts.

SHARECardi B’s ascent up the hip hop ladder has been a rapid joyride,...

SHAREThe Philippines is oddly tolerant of underage relationships. It’s so telling when our...