Flaunting their signature “retro-futuristic” look, the new collection consists of unisex staples: caps, pants, jackets, and tees of different cut and sews. While the more sporty Girl in Transit collection takes its designs from oil and tire brands with their twill jacket and ringer tees, the more geeky Boy in Transit pays homage to tech giants with its drizzler jacket and straight legged pants, as Transit Records sticks to basics with its graphic tees.

Take a look at choice photos from the Girl in Transit F/W ’17 “Short Circuit” lookbook below: 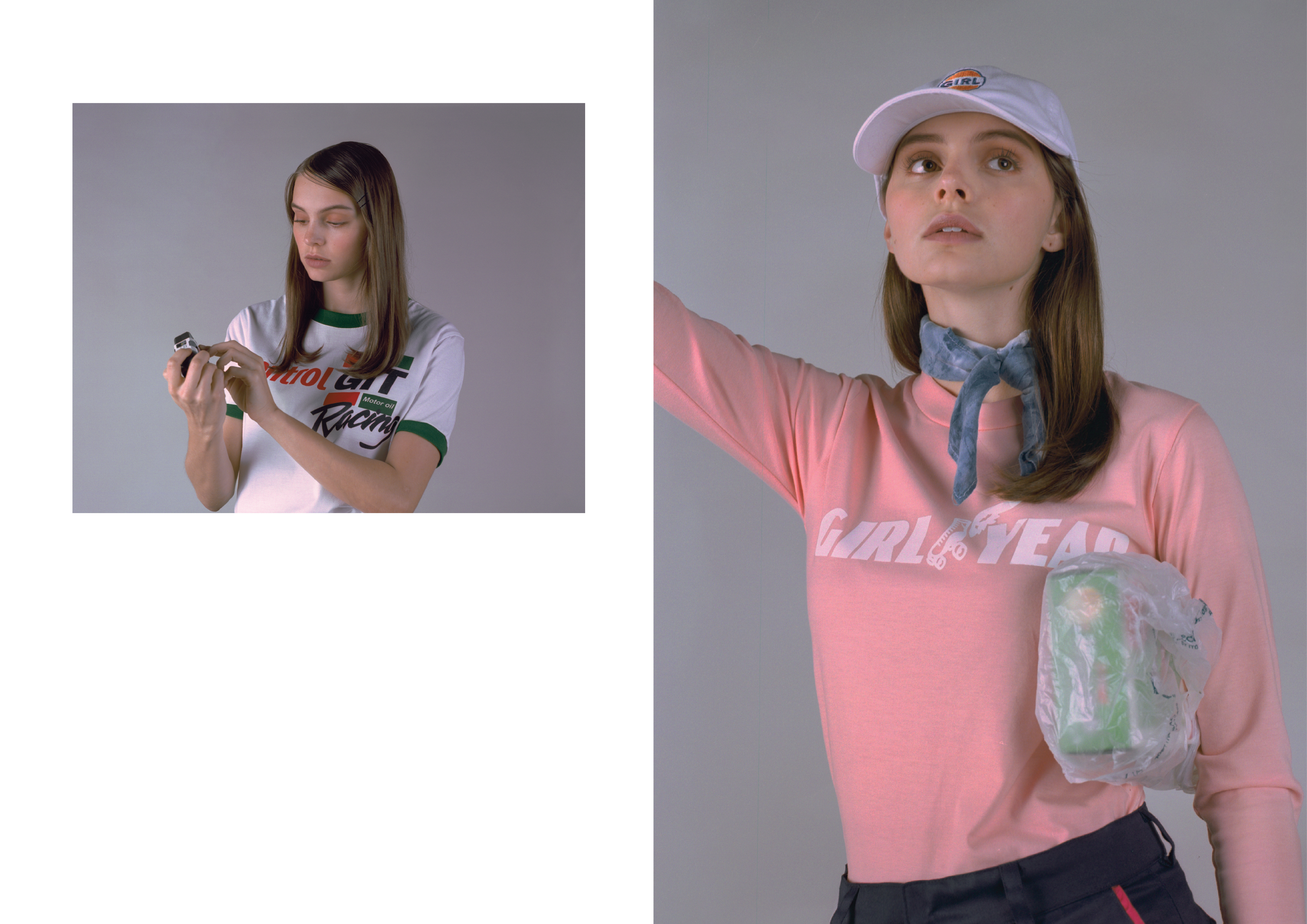 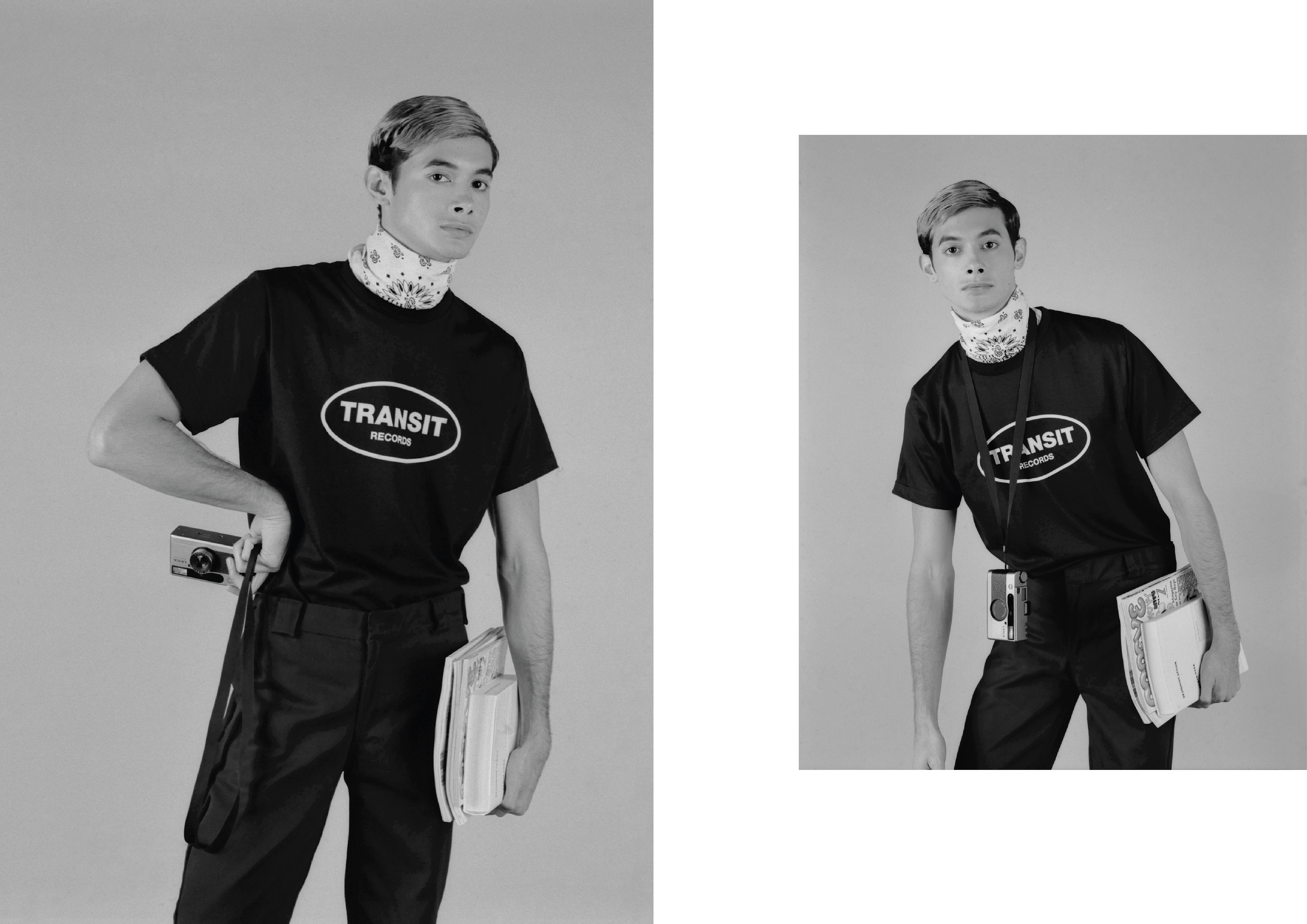 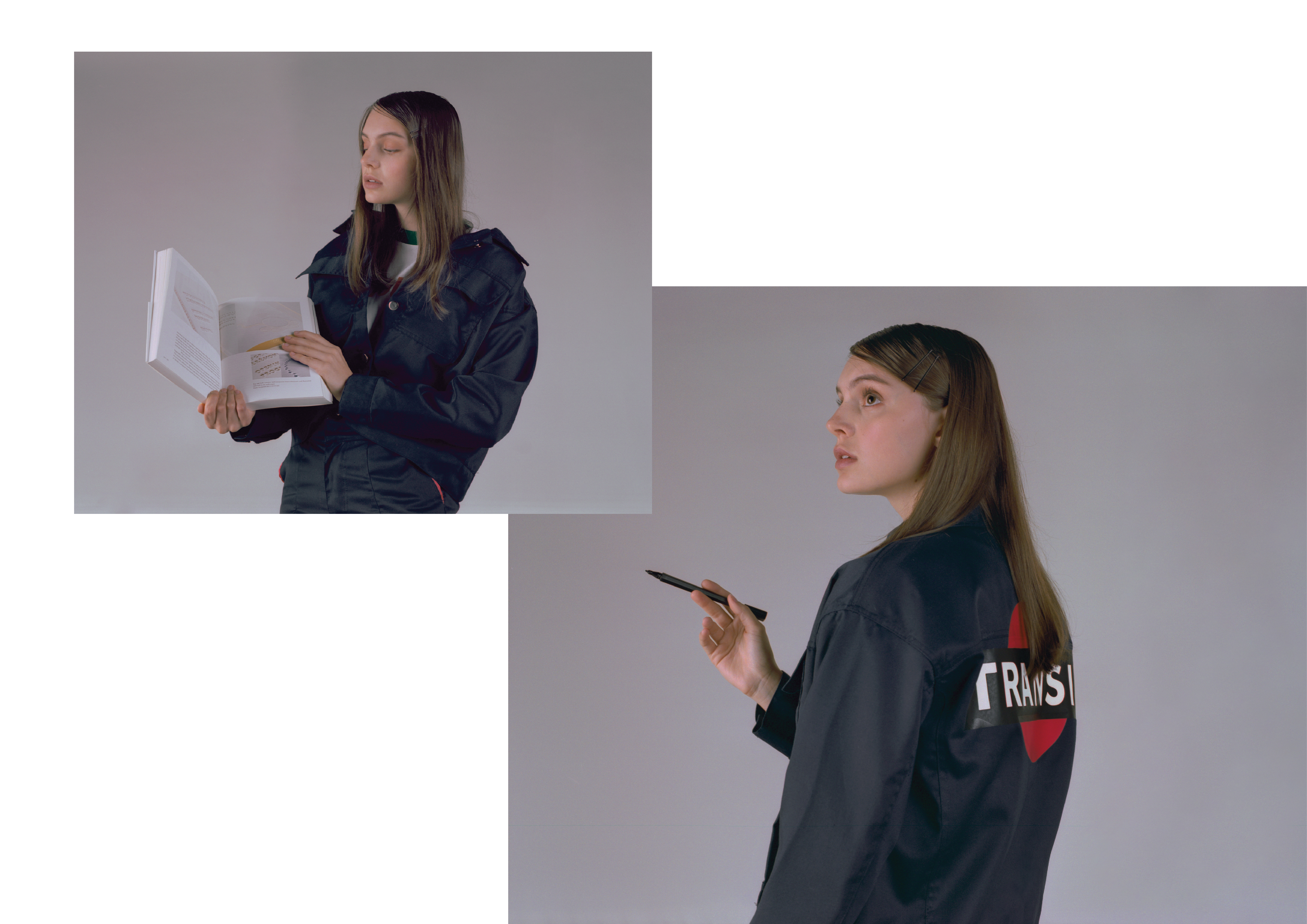 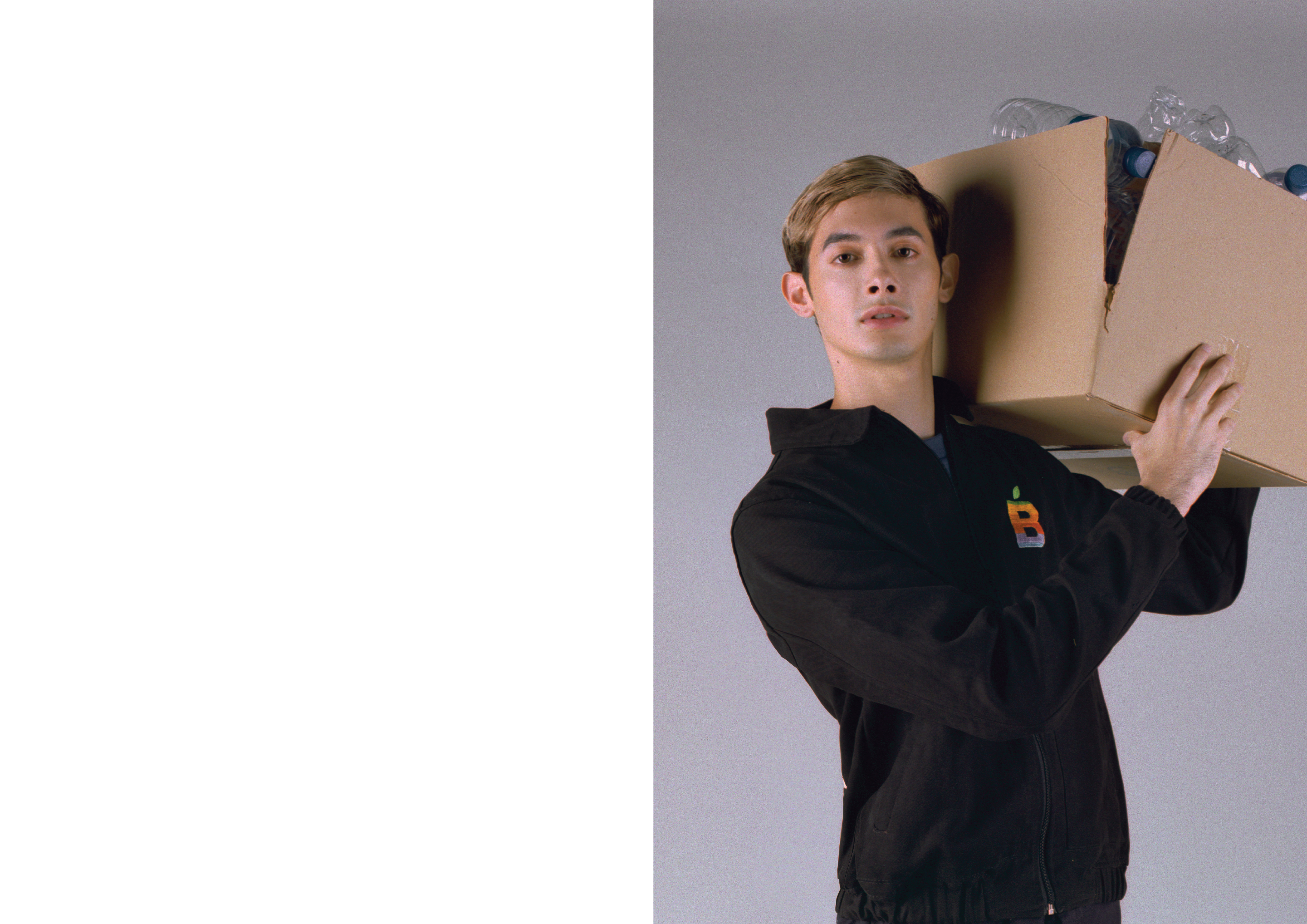 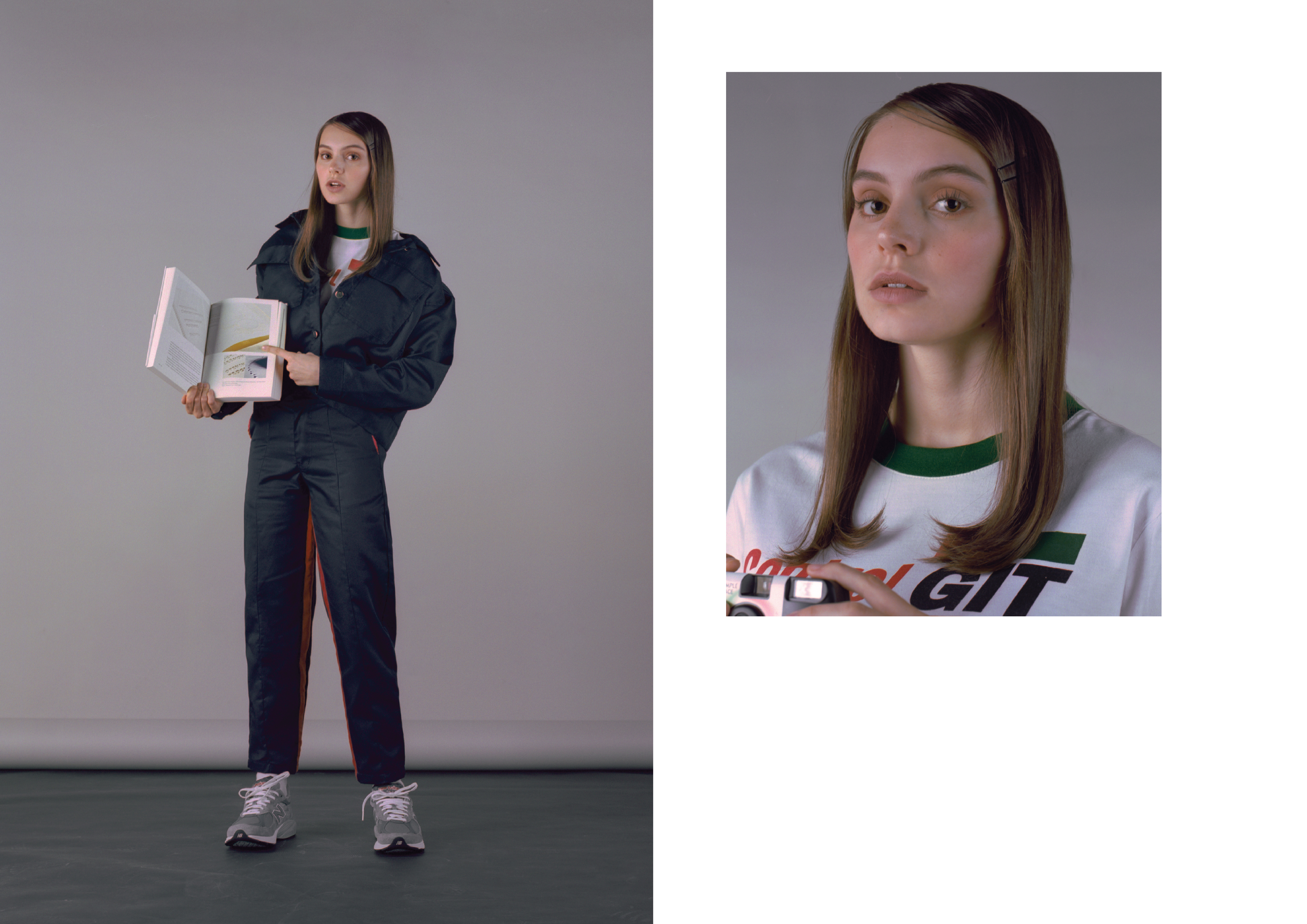 Check out the full lookbook here.

And just like that, the IVOS stans are back

SHARECollabs between luxury brands and sportswear giants are all the rage in the...