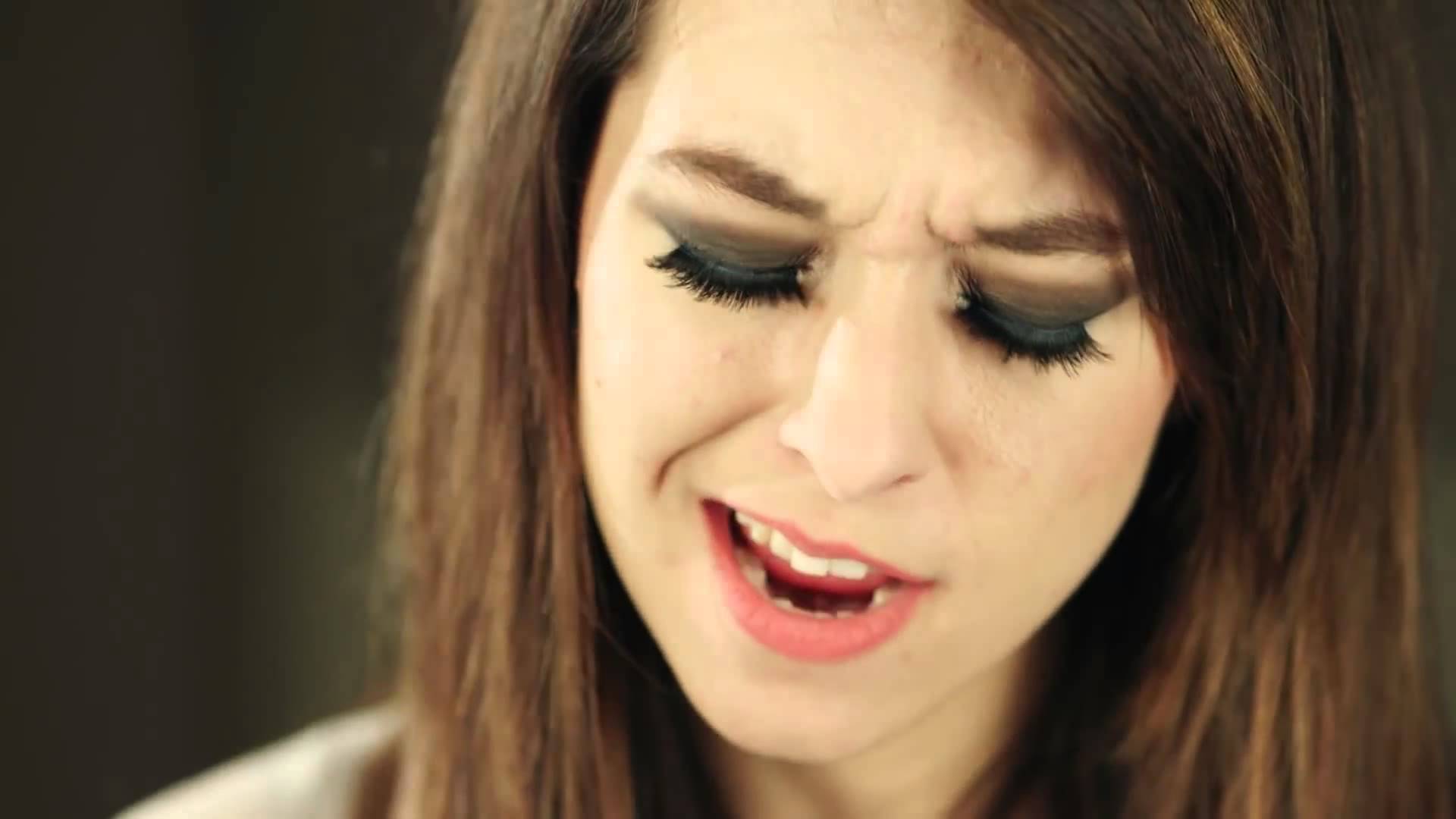 In her final moments, Christina Grimmie still had her final performance resonating for the world to remember.

The girl who was once 15 years old knew that the stage was set for her to seize. Long before she was Christina Grimmie of The Voice, she was YouTube user zeldaxlove64. The year 2009 was a turning point in Grimmie’s life—she uploaded her very first cover on YouTube of a Hannah Montana song titled “Don’t Wanna Be Torn”, and eventually reached YouTube stardom with the alter ego Miley Cyrus’s “Party in the USA,” being discovered by Brian and Mandy Teefy of LH7 Management and was immediately sought after.

But we probably all remember the iconic duet of Grimmie and fellow YouTube star, Sam Tsui of Nelly’s “Just a Dream” which amassed over 118 million views and an international fan following. The cover was a testament to Grimmie’s vocal prowess and catapulted her as the fourth most subscribed musician on YouTube in 2013.

She was one of those few YouTube musicians who settled for recording music within the four walls of her small room, with a keyboard at her hands, and her voice to deliver the rest.

I remember watching her cover of Adele’s “Rolling in the Deep” and wondered why a talent like hers was still making YouTube covers while Justin Bieber frolics around the world singing baby, baby, baby and still expecting puberty. I remember hearing her cover of Jason Mraz’s “I Won’t Give Up” and saw it live through her performance of Miley Cyrus’ “Wrecking Ball,” her memorable audition in the Voice season 7 that secured her a four-chair turn from Adam Levine, Blake Shelton, Pharell Williams, and Gwen Stefani.

Even though she lost the competition, she gained more than just the prospect of becoming the voice of America; she gained the respect and trust of the likes of Adam Levine and Lil Wayne vying for her talent within their respective recording companies. She got to perform for charities, got to go on tour with Selena Gomez and the Jonas Brothers, to release her own songs and produce her own albums. Years ago, she would’ve just settled on uploading it online and be contented with hundreds of listeners rather than her present millions.

Christina Grimmie is mourned by her fans and supporters, an incredible voice silenced in the night. A star that shone too brightly and burnt out too quickly.

The world owes you another performance to own. If only it was just a dream. Rest in peace, Christina.

SHAREIn the continuing saga of Harry Roque and the Order of the Malacañang,...