With the Developer Beta release today and its full release in the fall, the new iOS 10 makes iPhone and iPad usage much easier and much more fun with everything new it offers to Apple users.

One of the many things to be excited about is the updated iMessage app. In the new iOS 10, we can now write our own messages – as in write with our own handwriting. The cool part about it is when the recipient sees the message. Rather than seeing your usual instant text bubble, you’ll get to see the message written “just as ink flows on paper.” 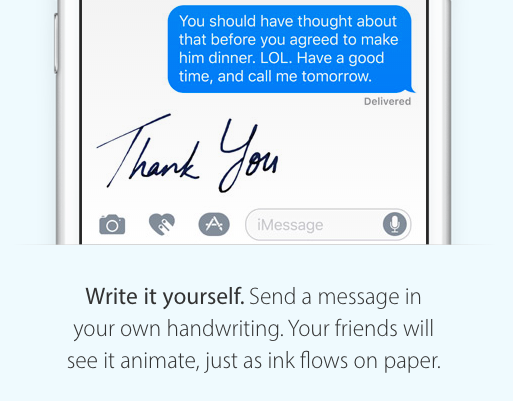 Messaging is also made more interactive with the customization of message bubbles that can be changed depending on how you want to say it – bigger if you want to say it loud and proud, and smaller text bubbles for whispers. iMessage also prompts you to change some words into emojis (like pizza, smile, love, and bacon), lets you send messages in “invisible ink” that will be blurred until swiped or tapped by the recipient, and a whole lot of other things like stickers and reactions.

Siri also received a major upgrade as well by working with your favorite apps from the App store. You can now book a ride with Uber, send money through Square, or send messages through Viber, all without picking up your phone. 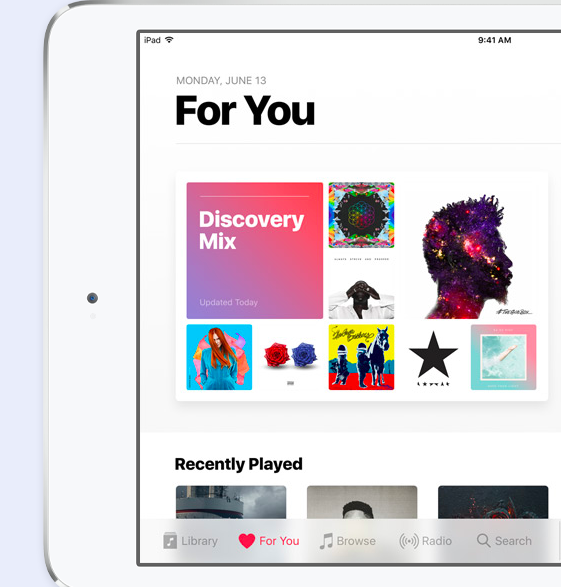 Other exciting features include image recognition on Photos which makes categorizing easier, a complete makeover of Apple Music, a new app called “Home” where you can control things around your house with the use of your phone, and also, we are now allowed to delete the stock Apple apps that we never use. Goodbye ‘Crapple apps’ folder!

Seriously, there are so many things Apple is giving us with the iOS 10.  Check out Apple’s official preview here.

SHARETo be a member of the LGBTQ+ community is a constant struggle, at...