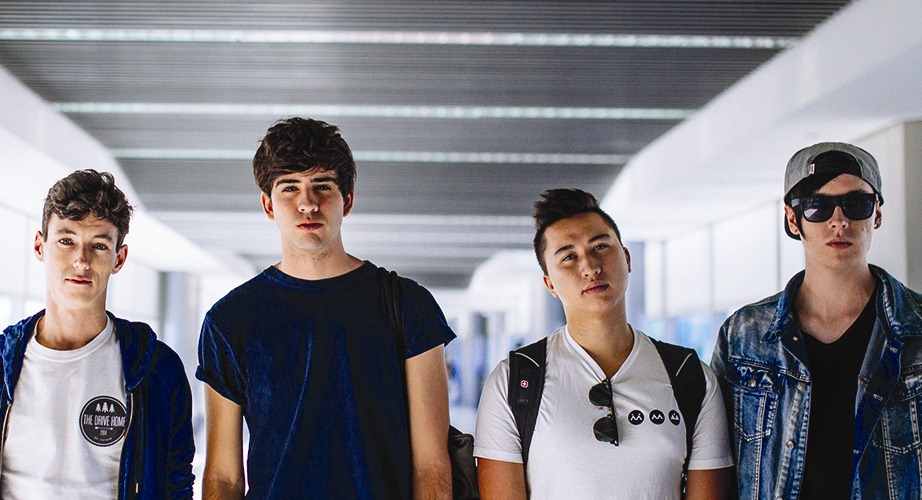 “And I will try hold you up through those times when you are gone. Despite the weather, it gets better.” Well, that definitely doesn’t fit right with The Dark Lord’s personality at all; when did he become a doting romantic?

Aussie pop-punk band With Confidence streams their new single “Voldemort” had people wondering where the connection is. On the single, front man and vocalist Jayden Seeley says, “Fear of a name only increases fear of the thing itself. Voldemort is my personification of mental illness and this song is a big, happy and carefree ‘fuck you’ to Voldemort.”

Well, Harry would be happy about that.

The band’s debut album, Better Weather, is set for release on June 17 via Hopeless Records and is already available for pre-order.

SHARE“Fellas, I think we’re not in the ’90s anymore,” says Rocko of Rocko’s Modern...