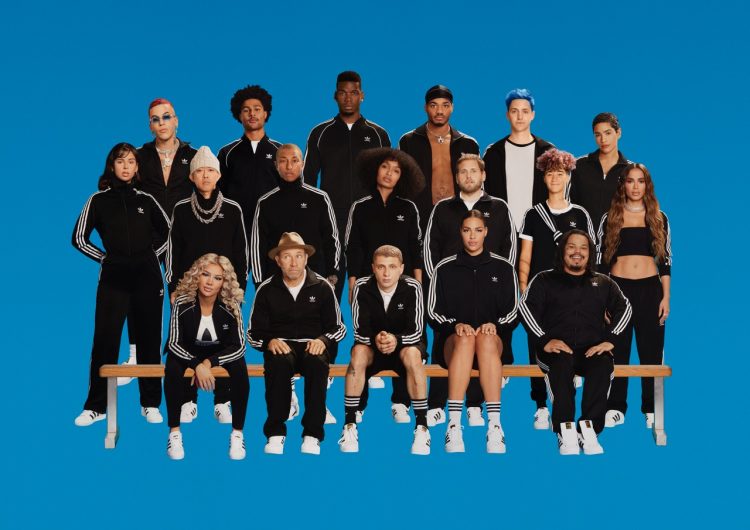 To celebrate the adidas Superstars’ 50th anniversary, who better to get than icons on par with the shoes’ OG status?

Adidas has launched a new campaign for the Originals design’s birthday, and it’s main star is a short film by budding filmmaker and forever ‘fit icon Jonah Hill. The film is called “Change Is a Team Sport,” and features an array of game-changers across the board from music to film to esports to skating and more. 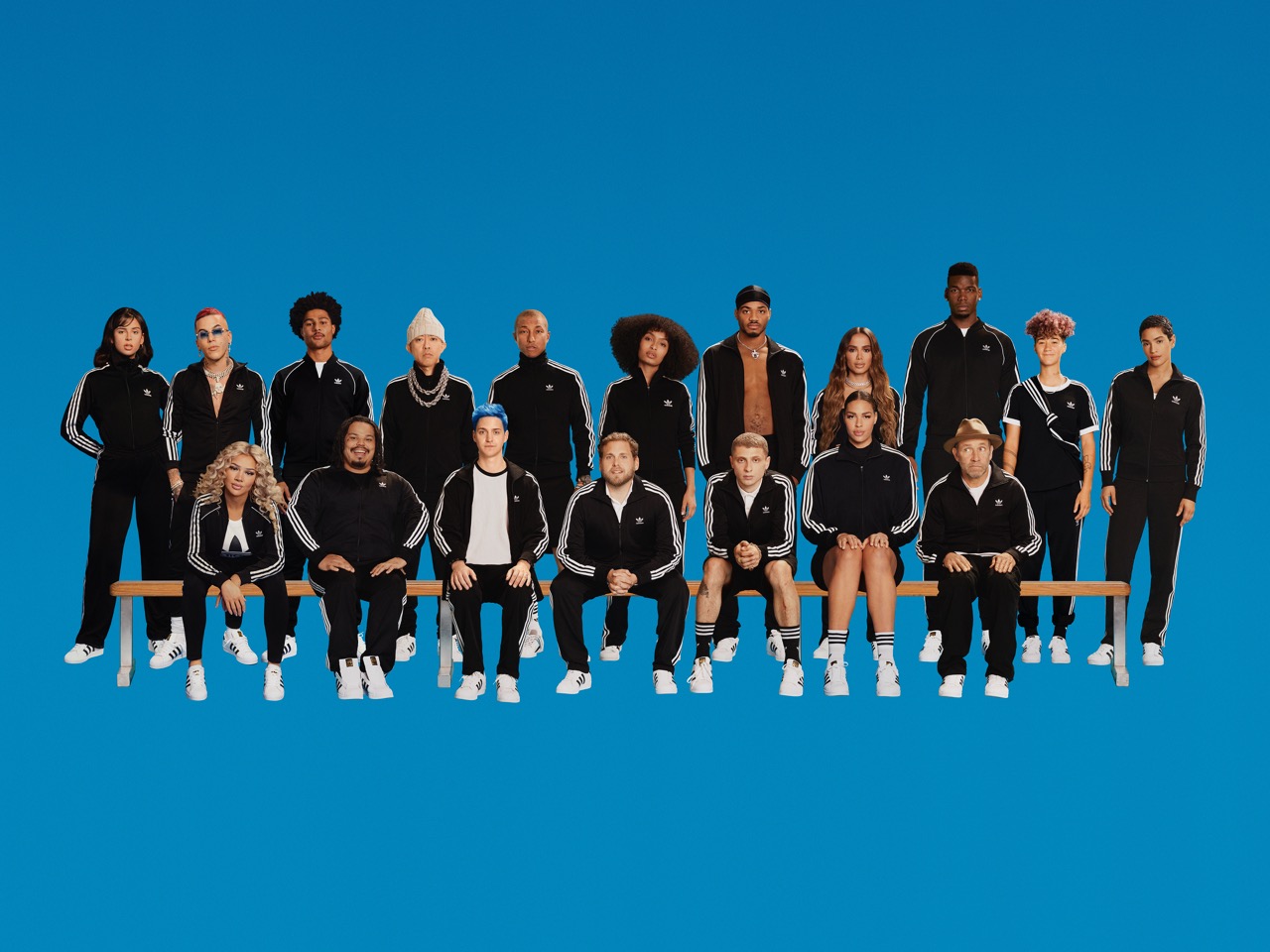 “Change Is a Team Sport” follows Jenn Soto as she races through the halls of a facility attended by all these greats on her first day. “Let’s remember why we’re here: We’re here to change things. We can all do amazing things on our own, but together, we can do so much more,” Jonah Hill says over the PA system. The message is that true, impactful change can only be achieved through teamwork—all while decked out in the three-striped tracksuit, in this case.

The film is just a kick-off for more initiatives from the brand, as adidas promises in a press release to “use the power of teamwork on [a] series of initiatives designed to create and inspire positive change in local communities across the globe” for the rest of the year. I mean, who doesn’t want to join Blackpink and Jonah Hill on a movement?