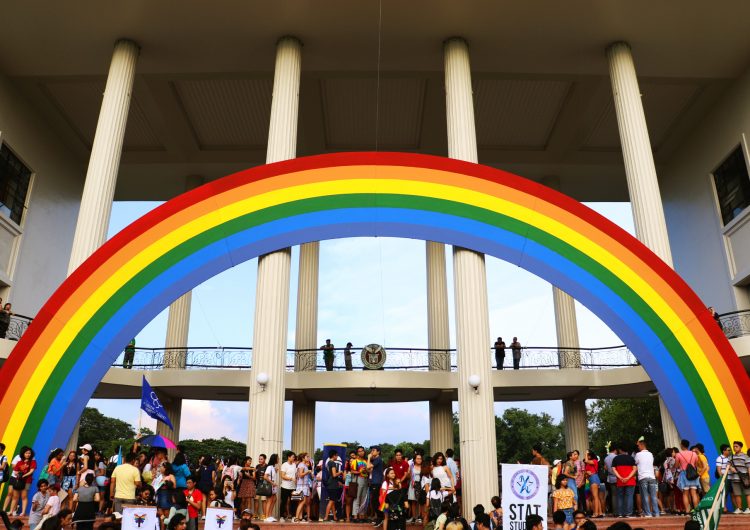 In such troubling times, it’s not only sobering, but actually superbly comforting to find yourself in the company of people who are celebrating love and acceptance. And to not just stand up, but to march in unison in the wholehearted and sincere manner only a pride march can, is a beautiful sight.

The UP Diliman campus has always been a sanctuary for practicing your rights, but the immediate environment—the looming trees to the quiet half of the road around the oval—appears so inviting to everyone that the UP Pride March felt right at home. Judging by the smiles of the many, many attendees, they felt the same way.

From what we’ve observed, UP Pride 2017 started with the large rainbow flag hoisted down from Palma hall and held in unison, passed by the rainbow pedestrian line, and straight towards the Oblation Plaza, where the gathering was held.

Happy Pride, UP Diliman! We march with you on the fight for love and equality. 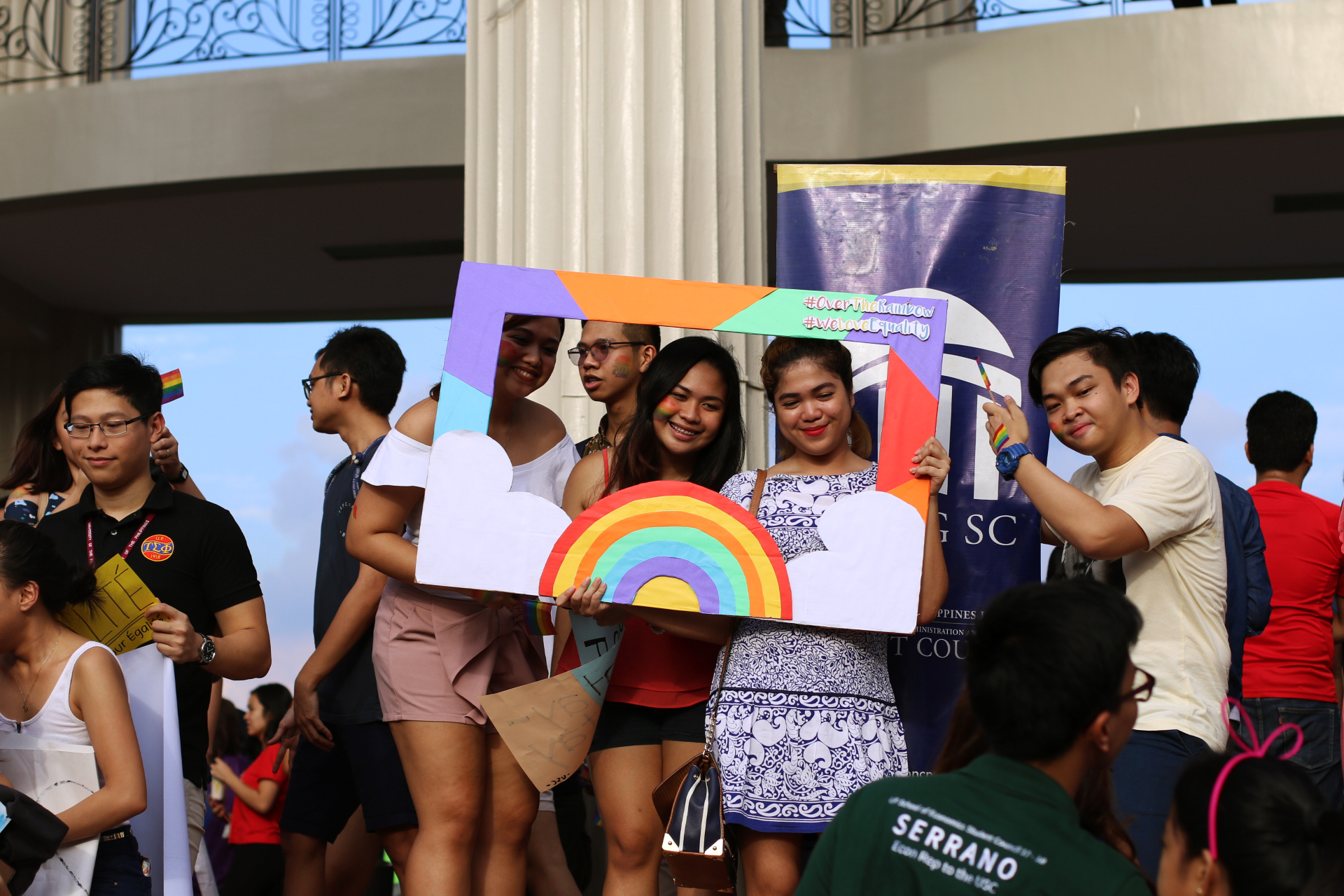 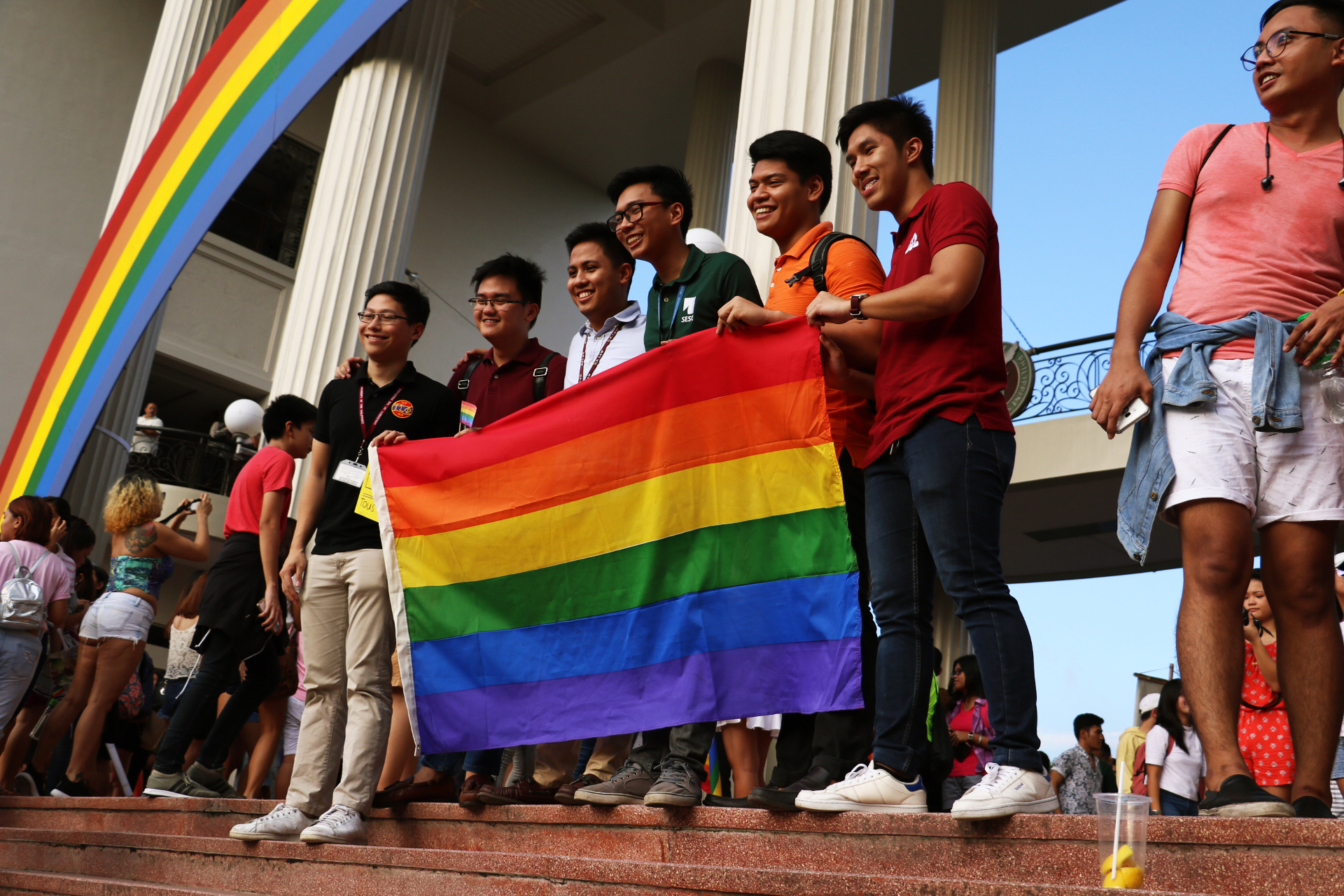 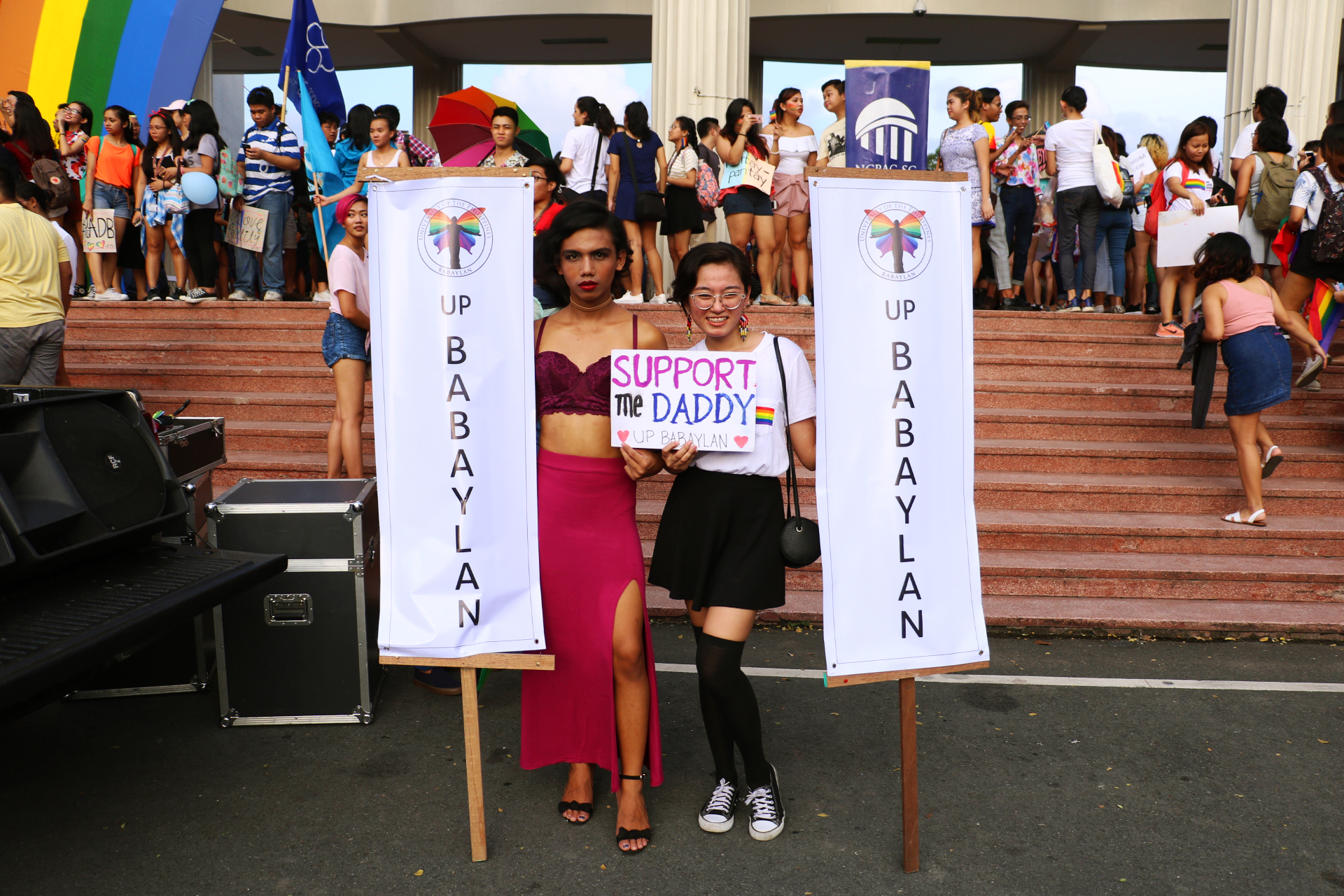 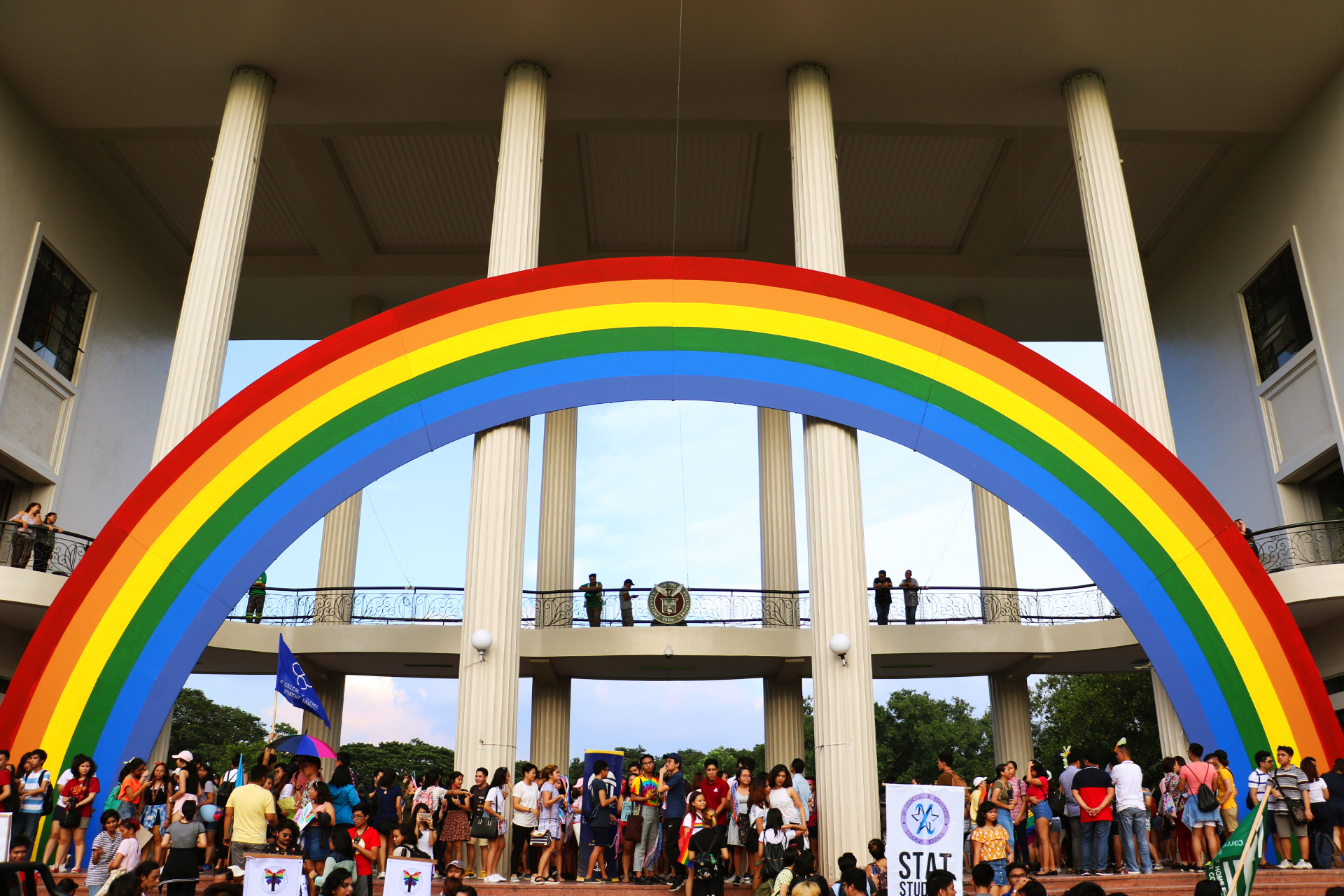 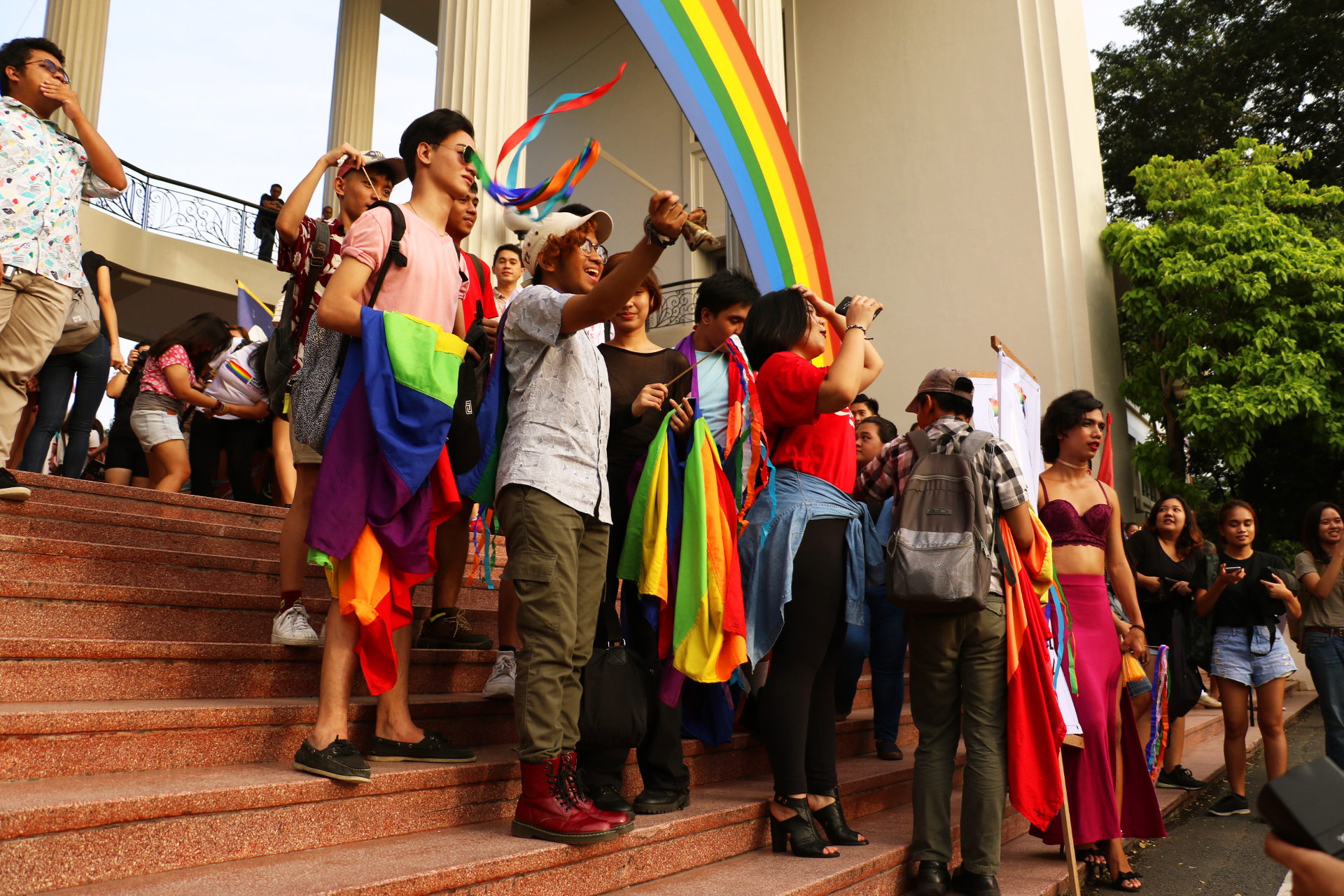 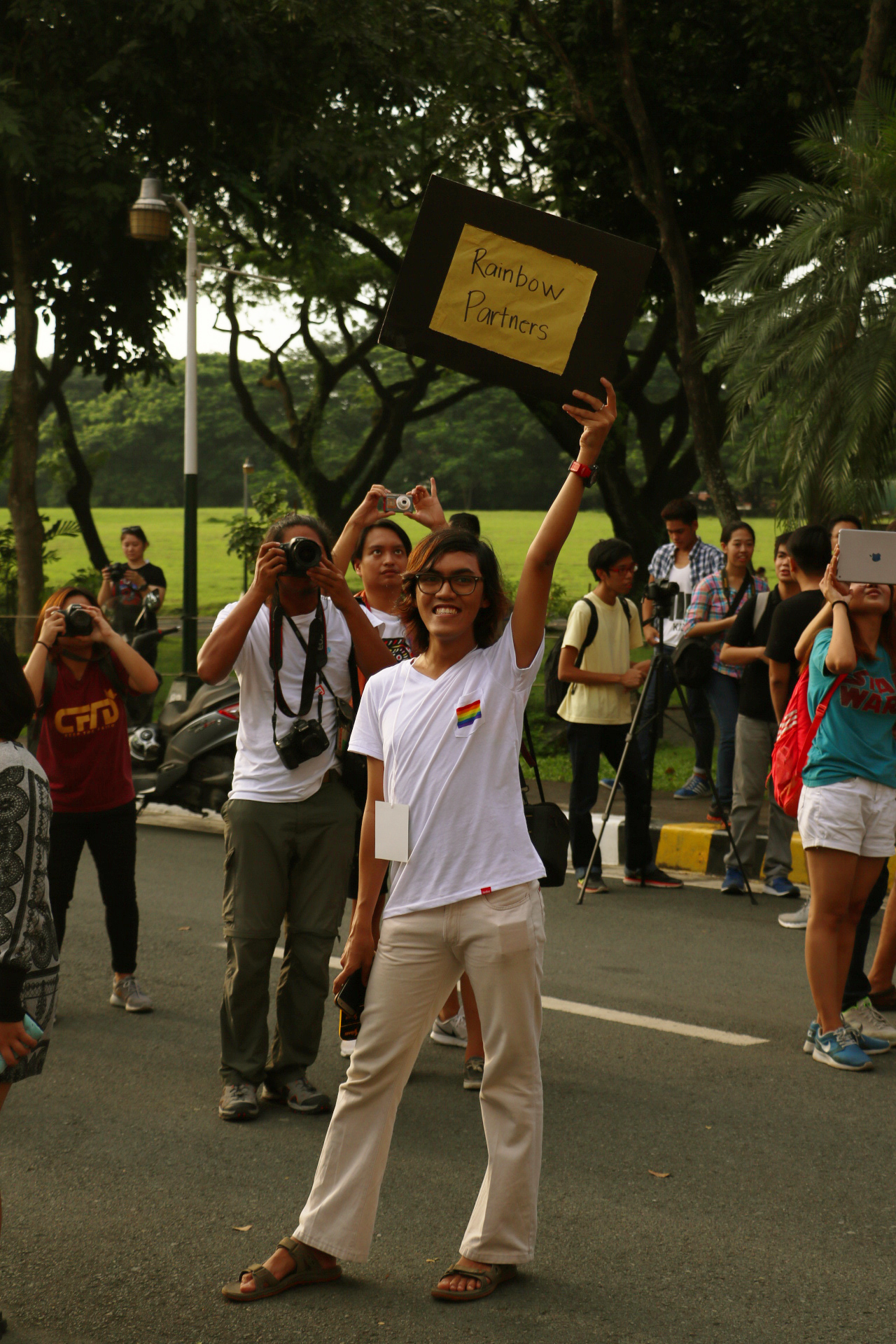 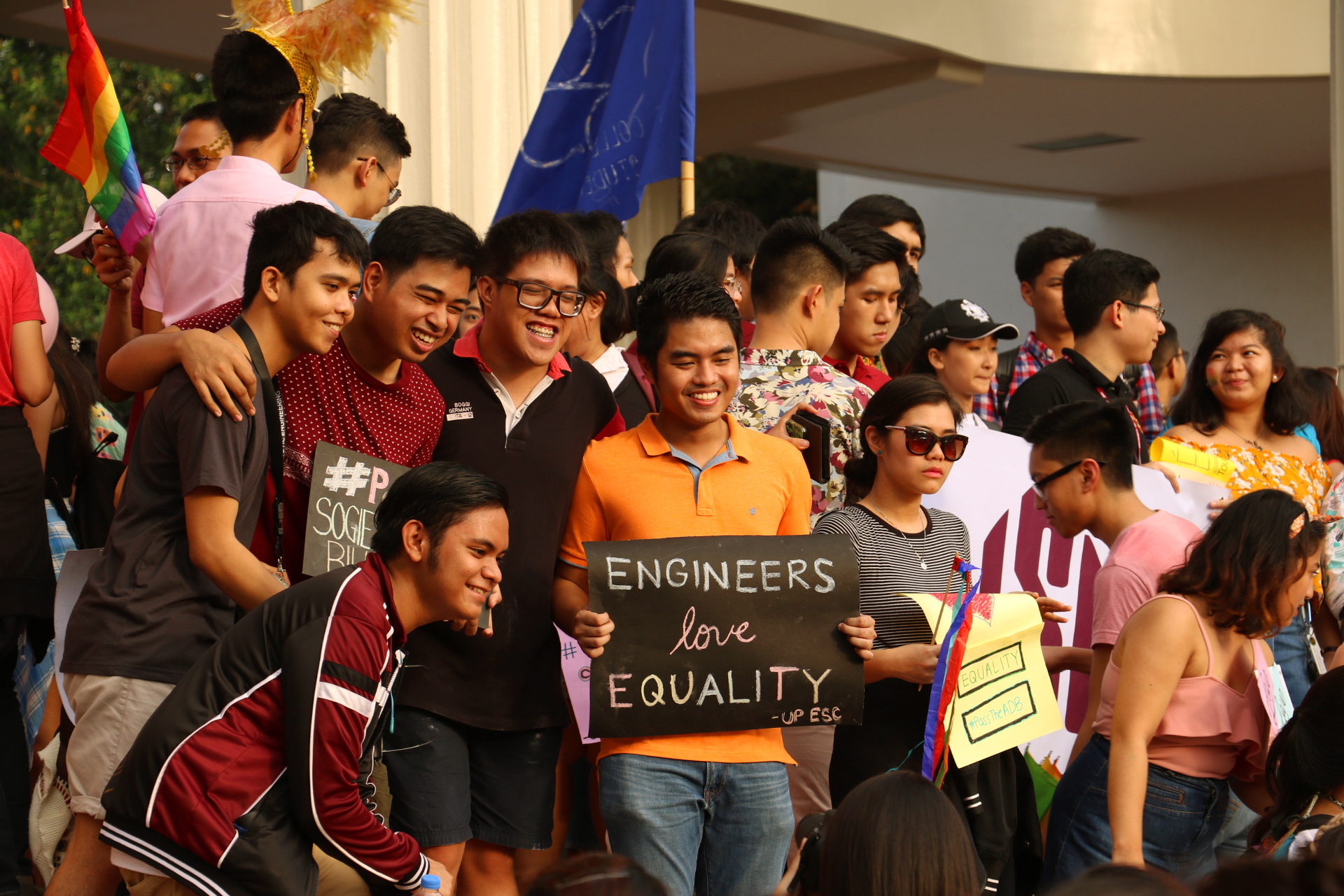 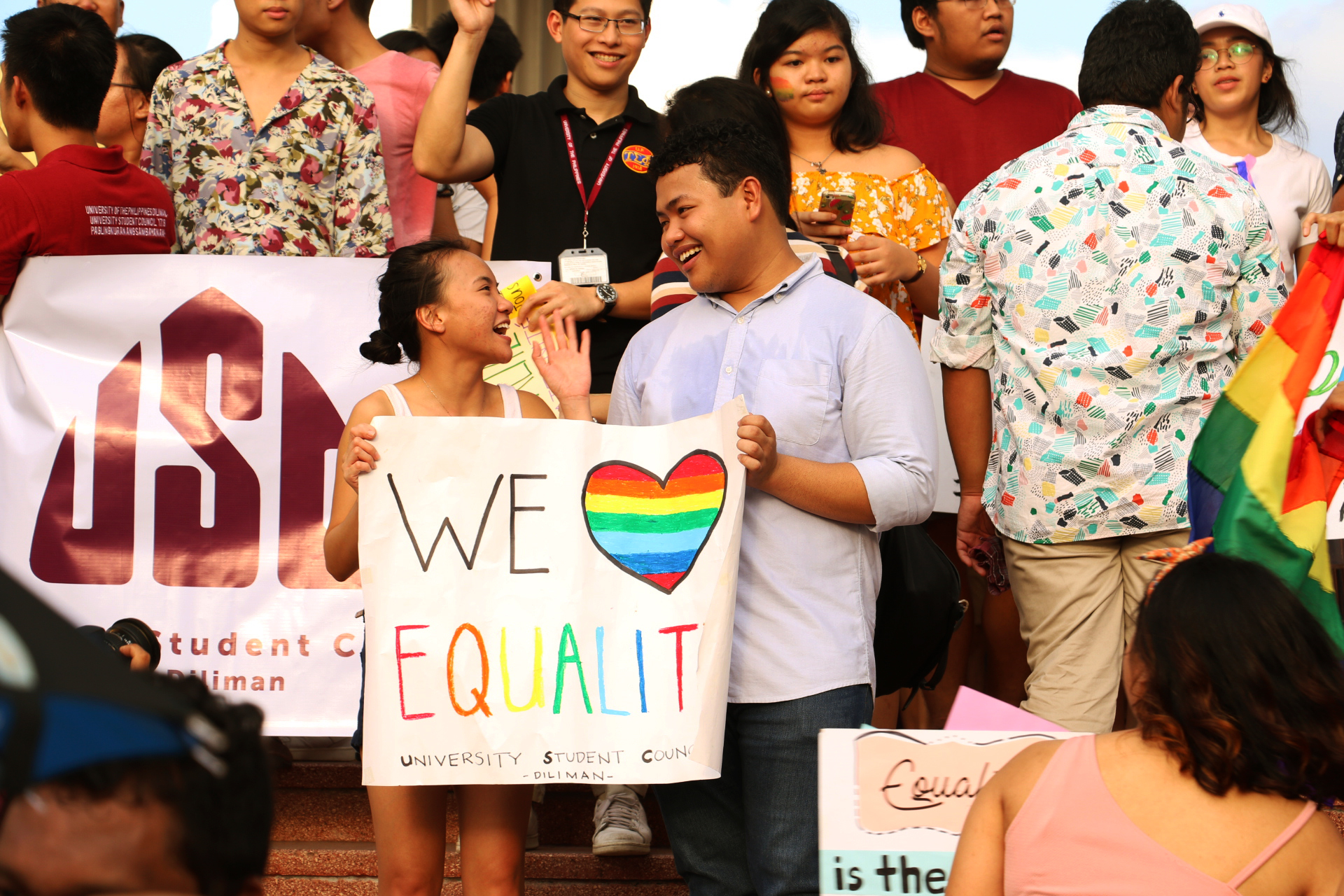 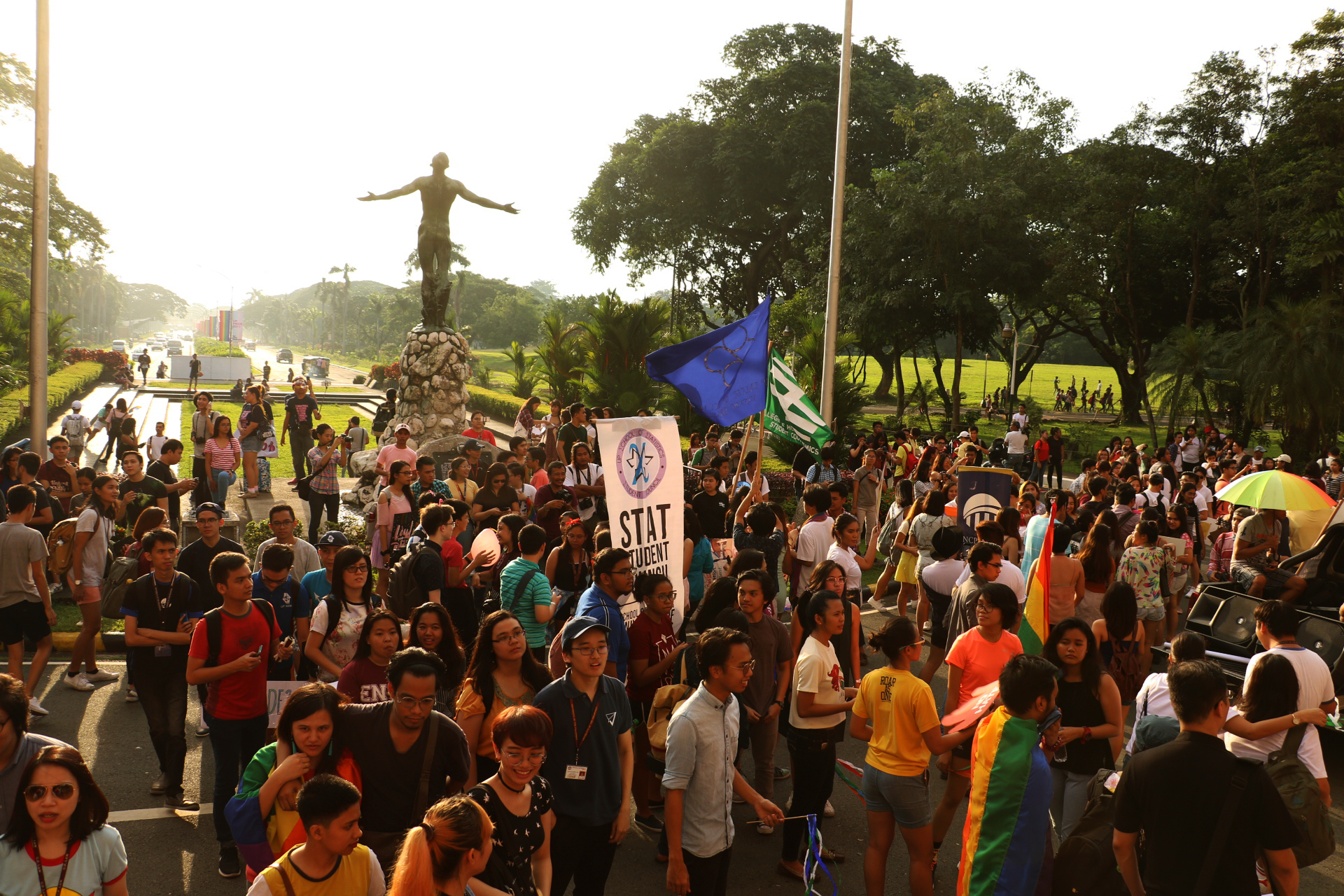 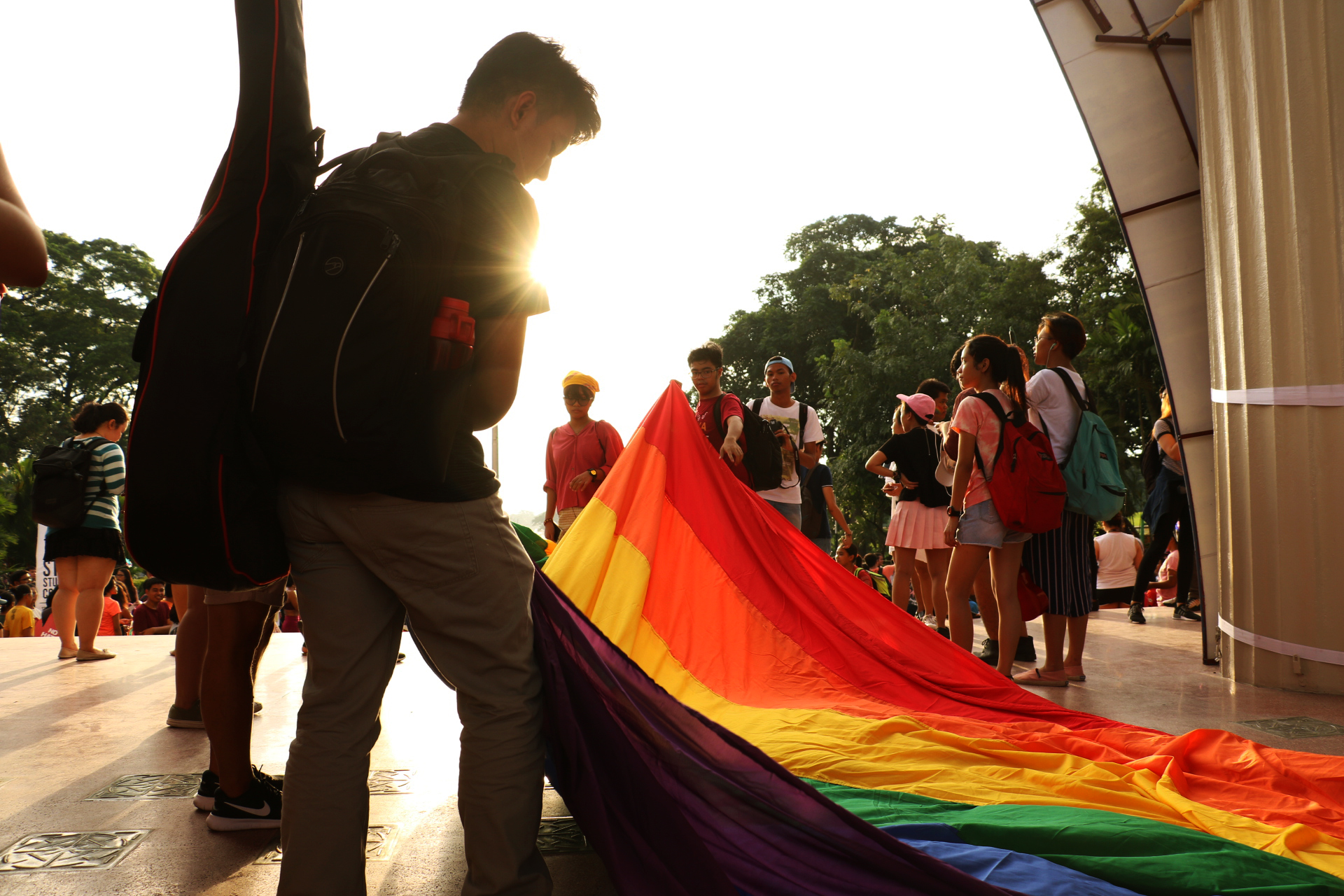 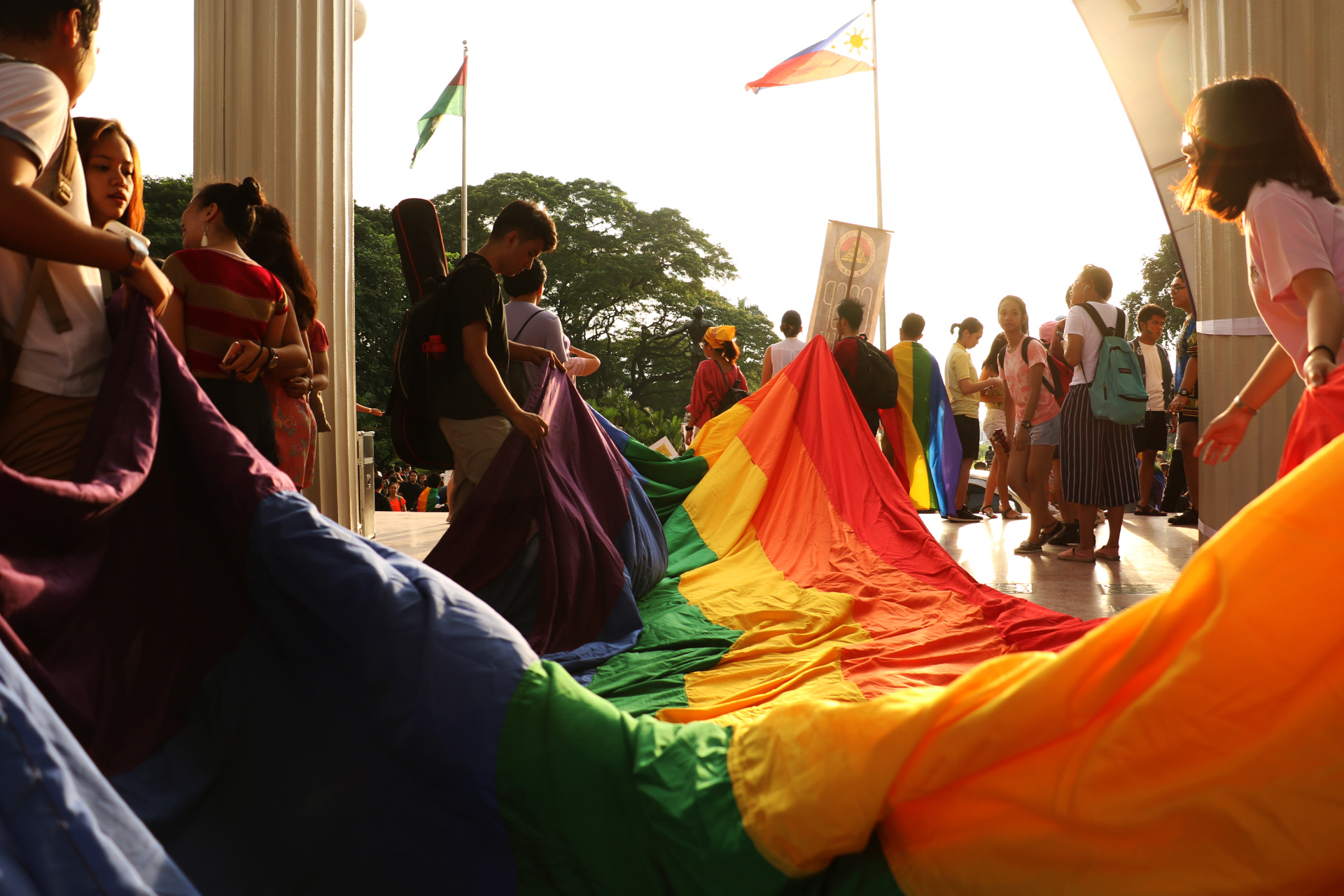 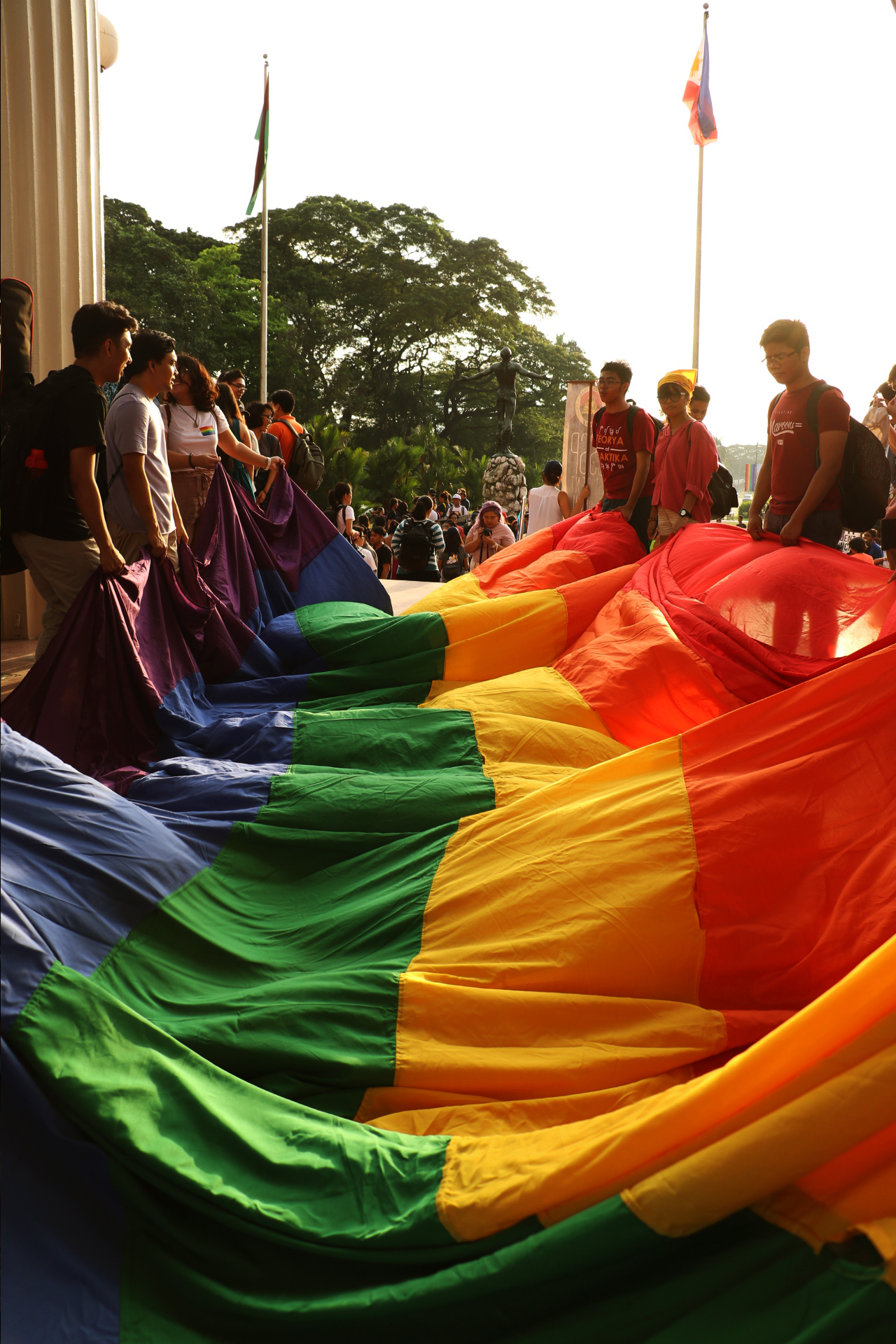 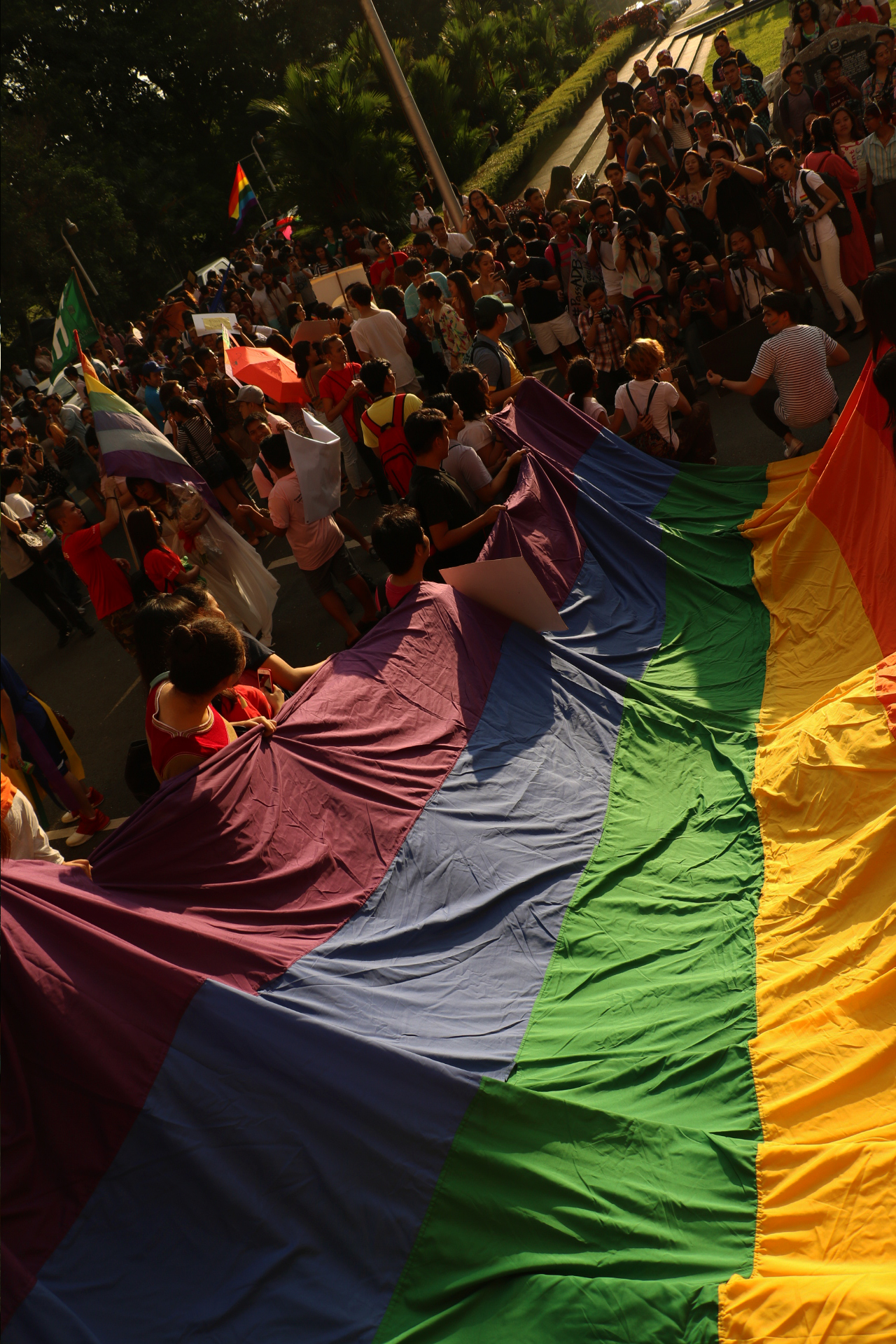 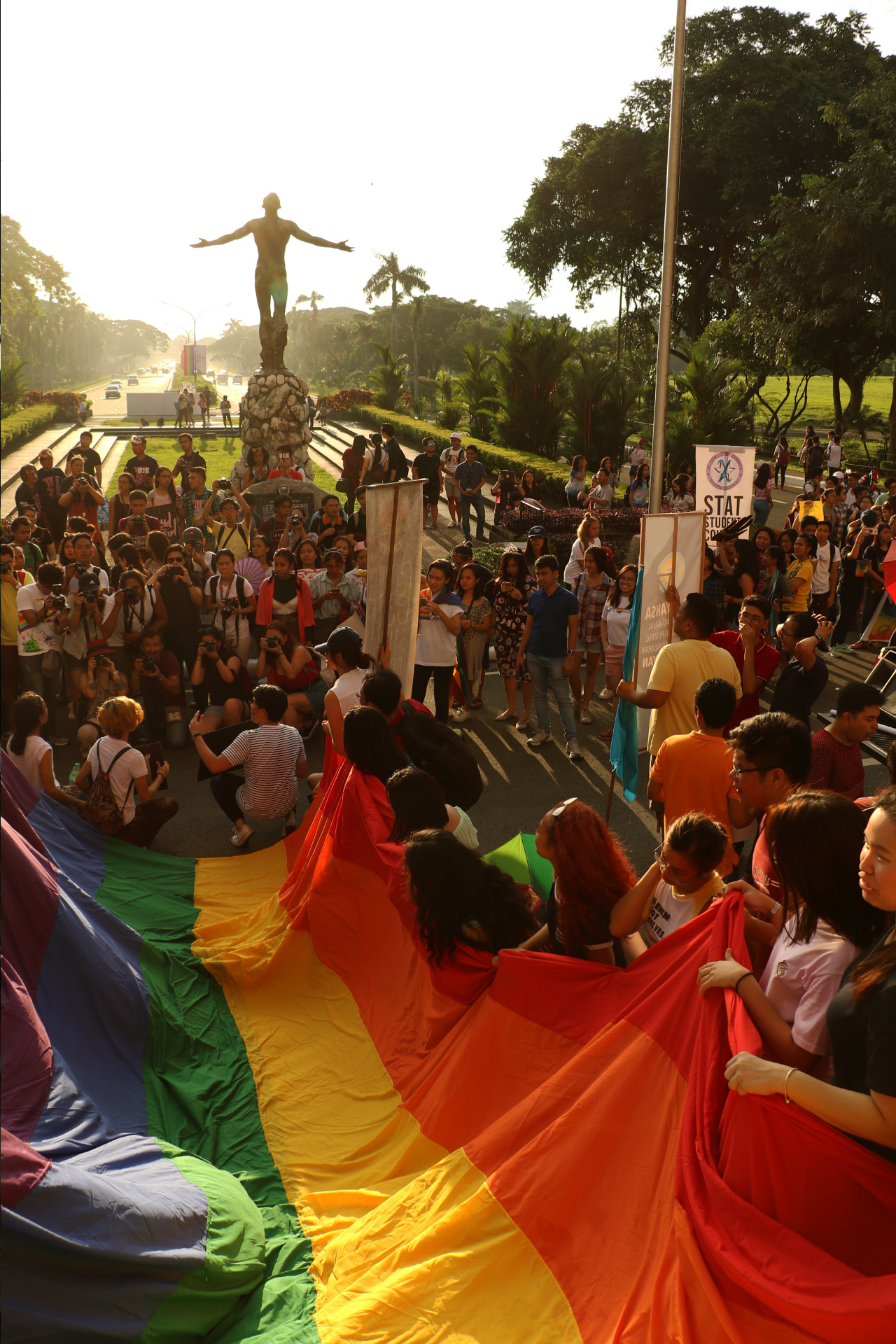 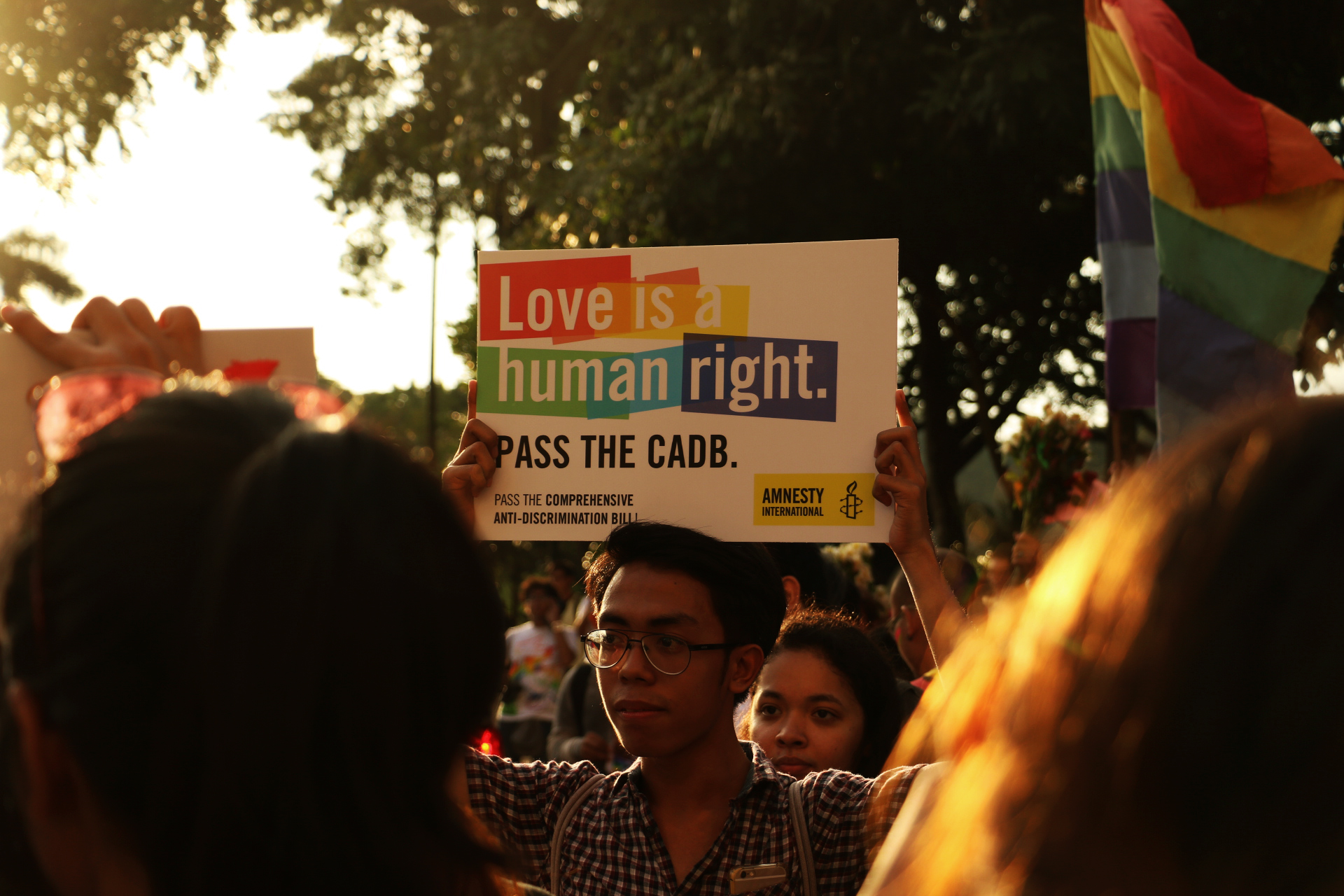 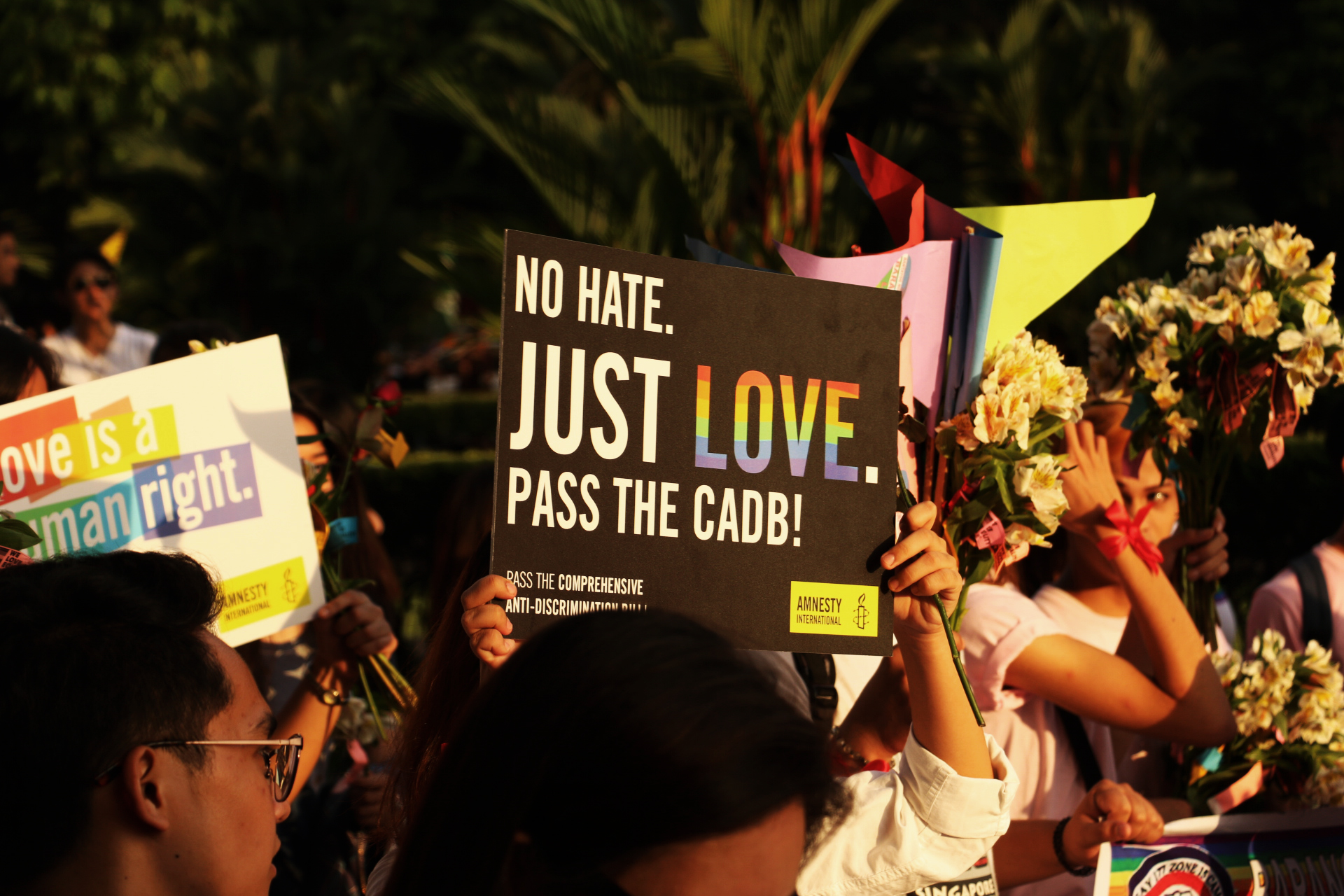 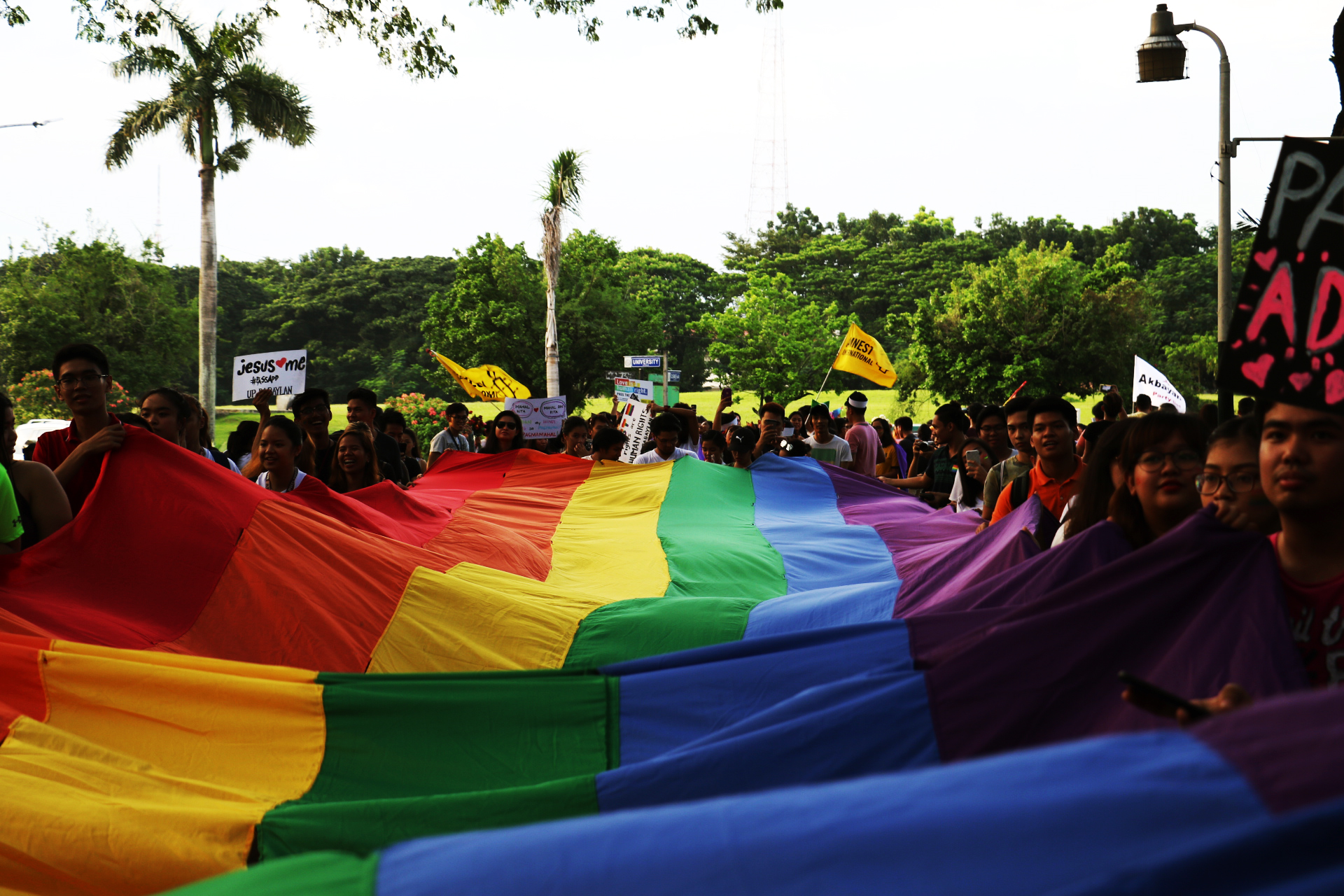 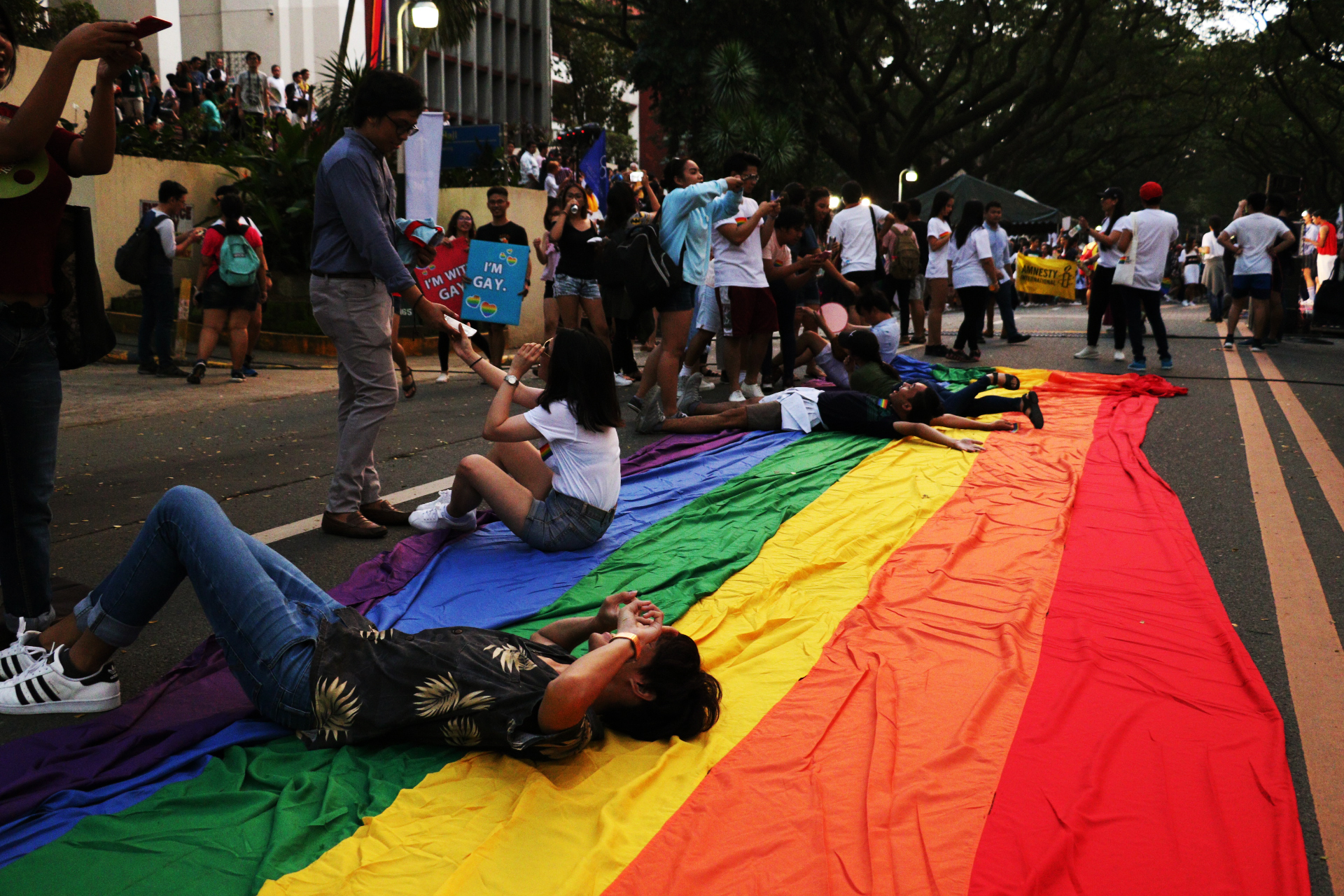