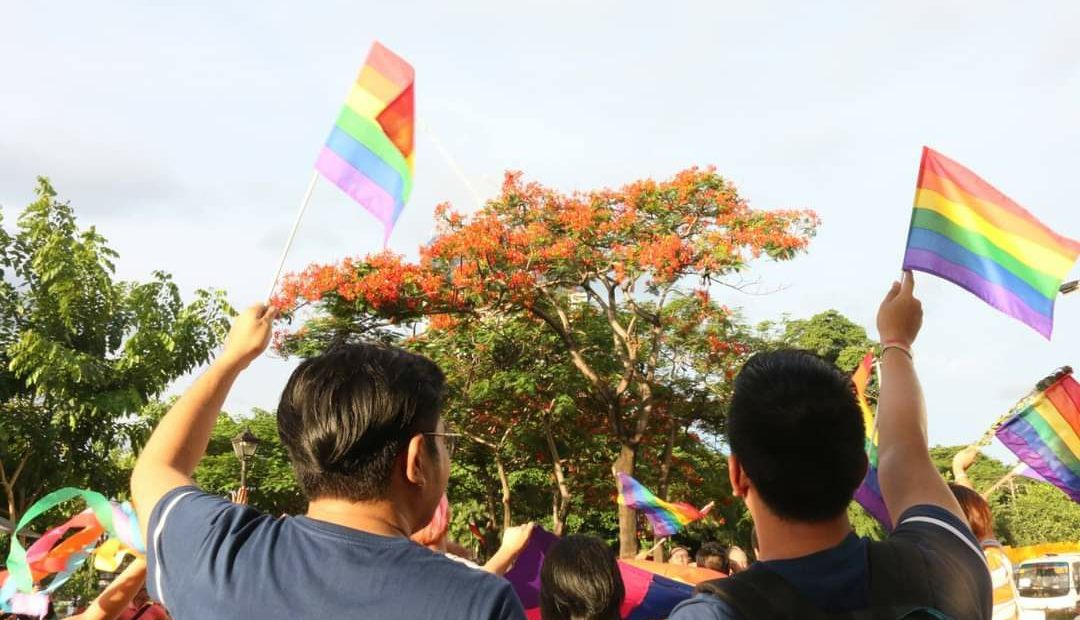 5 ways the SOGIE Equality Bill will bring us equality

On Sept. 20, 2017,  House Bill Number 4982 or the SOGIE Equality Bill, which prohibits discrimination on the basis of sexual orientation, gender identity or expression (SOGIE), passed its third reading with a unanimous vote of 197-0. The bill filed last year by Bataan 1st District Representative Geraldine Roman (the first transwoman member of the Philippine Congress), is once again where it was 17 years ago, when it was first filed as the Anti-Discrimination Bill during the 11th Congress by then Akbayan Representative Etta Rosales.

It is once again up to Senate to decide if the bill will pass or not. So as we wait, we’re here to remind you how the bill will bring us equality, with a list of five things the SOGIE Equality Bill will protect everyone from.

Under the bill, employers will be prohibited from including sexual orientation in their job description. Thus, employers cannot hire, promote, give work assignments, incentives and/or privileges to prospective employees based on their SOGIE. And this includes jobs in the military and the police.

Medical services for all

All medical institutions, both private and public, are to serve persons in need of medical attention. Under the bill, they are obliged to serve and will be penalized if they deny access to patients based on their SOGIE. The bill will also protect any LGBTQ+ person from being forced or subjected to take any medical psychological examination without approval, unless you’re a minor. This rule also applies to health insurances.

Apart from being protected by the bill against verbal and physical harassment based on SOGIE, it also prohibits detention or profiling that imposes harsher penalties, requirements, restrictions or prohibitions against students or trainees because of it. And these rules apply and does not exclude those who work in educational institutions, the military, the police and the government.

Rights to your basic rights

With the bill passed, institutions will be unable to refuse or revoke accreditation, registration or formal recognition into any groups, organizations, political parties or establishments based on SOGIE. Denying application for basic rights to a professional license or similar documents will also be banned. Housing, accommodation or services that are open to public must be available for all; refusing admission or expelling someone based on SOGIE will be banned.

When we say the bill frees us from public harassment, we really mean it. The bill will penalize any promotion or encouragement of stigma based on SOGIE in media, including educational textbooks, ads, magazines and public speeches. That means, urging of sexual abuse or violence against the LGBTQ+ will be a huge no-no. And, bonus, publishing works with the intent of outing someone will also be punishable under the bill.

If the bill passes, any acts violating those mentioned above will be fined P100,000 to P500,000, and/or imprisoned from one to six years.

SHAREOur favorite problematic tito just cemented his bad name all over the place...

Reconciliation: When darkness turns to light