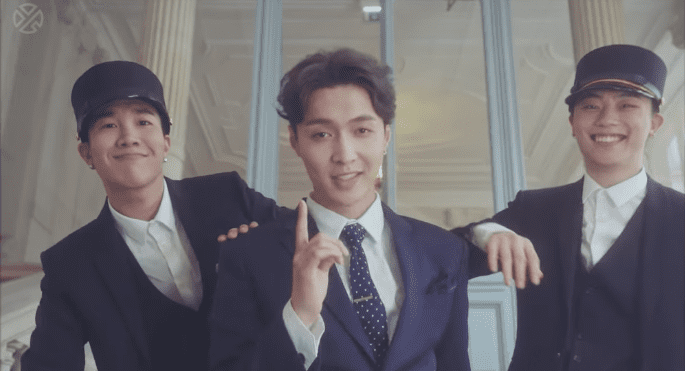 We haven’t heard from Lay (or Zhang Yixing, as most of you hardcore stans know) and his music since 2016 with his EP Lose Control. His group EXO went to promote a new comeback without him once again, but that doesn’t mean he’s keeping a low profile.

The Chinese singer-songwriter and idol had just come out with a new single called “I NEED U,” which he produced right on time for his grandparents’ 50th wedding anniversary. The lyrics talk about finding a forever in a person and the music video shows Lay strolling around Paris, France, before proposing to a woman. The video also shows an elderly couple (most likely symbolizing Lay’s grandparents) in contrast with the musician.

What do you think of the song and video? Watch it in full here:

SHAREThe team behind “The Office” is back with a Steve Carell-led comedy series,...